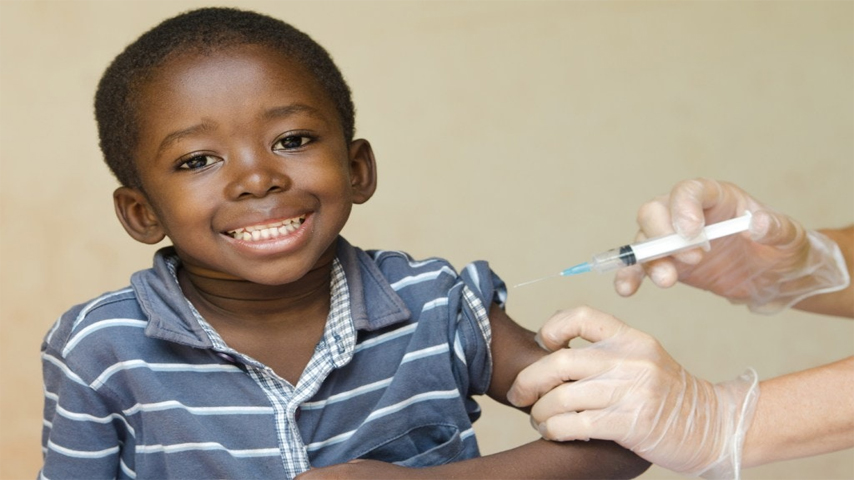 The latest news is that the Bill & Melinda Gates Foundation is sponsoring an mRNA HIV vaccine. This is a vaccine to be given to people who never had HIV.

My article will describe it and explain that the HIV mRNA vaccine will likely end up in failure like Covid vaccines.

What is it? It is an mRNA injection designed to be injected into HIV naive individuals, which would create certain HIV antigens to “train” human immune systems to make HIV neutralizing antibodies.

The people working on this did some research that rings a bell to us. For example, the primary investigator William Schief did a lot of work on HIV glycoprotein gp120.

That’s the same infamous gp120 that as we know somehow made it into Sars-Cov-2, and also was named in a patent by Dr. Fauci. Never mind, it is just a coincidence. Nothing to see here.

The clinical trial also drops some heavy hints at the future complications of “mRNA HIV vaccine”:

How to Test Efficacy?

We have already witnessed how the “efficacy” of mRNA Covid vaccines was grossly overstated. Nevertheless, with a pandemic of an airborne, highly contagious, widespread respiratory virus like Covid-19, it is at least possible to see a fair number of infections quickly and compare numbers of infected people in the study group vs the control group.

With HIV, it is almost impossible. First, is clearly unethical to challenge study subjects by intravenous injections of HIV to see if the vaccine works.

Studying people who shoot up drugs via needles is obviously impossible because they would not be responsible to follow up with study requirements.

This leaves only a few high-risk groups, who are already aware of HIV and take precautions, also leaving them not so likely to be infected. In the USA, only 0.01% of all people, per year, are infected with HIV. In other words, only one person out of 10,000 is infected every year.

If so, how can we design a study that would truly be able to ascertain the efficacy of the “HIV vaccine” with enough statistical significance? It would need to involve hundreds of thousands of study subjects over a period of years.

Alternatively, such studies could run in places where HIV prevalence is high — like Uganda — and where trials can be more easily gamed due to corruption of officials and possibly would not translate to residents of other continents with different genetics, diets, and lifestyles.

This is so obvious that no doubt, the promoters of “mRNA HIV Vaxx” are aware of that also. My guess is that they are planning to not even study real-world efficacy at all, but instead produce fake “immunogenicity trials”. They would measure “antibody levels” under the most favorable conditions and declare the “HIV Vaxx” to be effective based on that, not on real word infections.

Thus, a vaccine will be unleashed on people, without even having been properly tested.

We also know, from our Covid experience, that mRNA vaccinations wane rapidly due to the limitations of mRNA technology. Thus, as a result, we

Decades were spent creating HIV vaccines. None worked in the end, and not for the lack of trying.

What happened? Actually, HIV-infected persons do develop HIV antibodies. These antibodies are what is detected in most HIV tests. These antibodies exist plentifully in the serum of persons infected with HIV. Despite that, these antibodies do not stop ongoing HIV infections and cannot destroy HIV virions, leading to progressing disease. Why?

However, something more sinister happens: HIV’s RNA code is able to reverse transcribe itself into human DNA, located in the cell nuclei, and integrate itself into our DNA to become part of one of our 23 chromosomes. After that, affected cells become HIV virion-producing factories. During the first couple of weeks, our immune system achieves a “victory”, clears out remaining virions, and develops HIV antibodies — but the problem is that the enemy viral code remains hidden in our chromosomes.

For a few first years after initial infection, the HIV-infected person continues to carry HIV antibodies and that is how “HIV tests” detect the presence of HIV. Everything seems just like before, but the virus-producing altered cells never stop producing more copies of HIV viral particles, the antibodies cannot fully stop it, and the disease eventually turns for the worse.

This “integration” into our genome, is what makes HIV an impossible target for our immune system, vaccines, and all antibodies. Antibodies cannot possibly reach cell nuclei. Without antiretroviral treatments, new HIV virions are endlessly produced by human cells with altered DNA, and antibodies cannot stop their proliferation and ill effects.

If naturally developed, varied and multi-antigen antibodies cannot stop the virus, is there a great reason that vaccine-derived antibodies would stop it before it reverse transcribes into DNA and becomes a permanent tenant in our cells? I cannot see such a reason. Remember, even if vaccine antibodies stop 99% of HIV virions from infecting our cells, the remaining 1% will still establish infection — it may just take the infected individual a year or two longer to reach the same result, compared to a similar person who was not vaccinated.

So, there is no surprise that previous vaccines failed. The current mRNA vaccine is in some ways novel, but all it does is produce several antigen proteins called ”HIV trimers”, that exist on the envelope of the HIV virus, and cause an immune reaction. The hope of promoters of this approach is that antibodies to these trimers will stop HIV infection from taking hold. I do not believe that this will succeed.

I also would like to express a speculative opinion, that such epitope-based vaccination may be dangerous, just like the Covid vaccine is. Covid vaccine expresses “spike protein”, which, far from being harmless, turns out to be incredibly biologically active, causing all sorts of damage in Covid and vaccine victims alike.

Similarly, HIV trimers are active agents existing within the virus with a purpose — to bind to immune cells and otherwise aid the virus in infection. Thus, unleashing them on vaccine recipients can cause various forms of dysregulation, as these trimers could be doing what they are supposed to, bind to cellular receptors and mess them up, etc.

Let me mention a few players in this story, who are the same old players we know from the Covid-19 debacle:

There seems to be an uptick in mentions of HIV in the media. I am not sure if this is organic or a paid awareness campaign.

I am sure that your little kids definitely need multiple shots of the future safe and effective HIV vaccine. Your kids “need to have protection”. I bet you did not realize that!

10 Most SURPRISING and DANGEROUS ingredients in vaccines, and the industry’s poor explanations for why they’re used

Moderna Plans to Develop mRNA Vaccines for 15 Pathogens Including HIV, Tuberculosis and Malaria