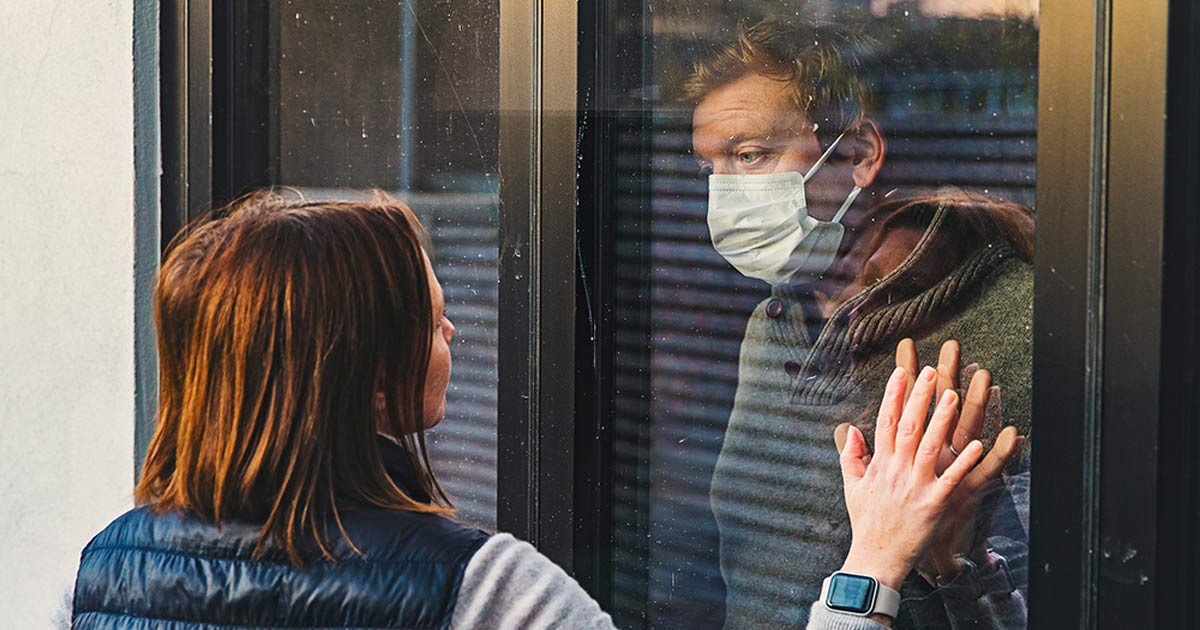 The two-dose Wuhan coronavirus (Covid-19) vaccine from Moderna is failing to protect recipients against Chinese Germs, which is why the company is now insisting that everyone get a third “booster” shot before Joe Biden’s “dark winter” arrives.

Blaming the “delta variant” for the failure of its injections, Moderna explained in a company statement that its “updated Covid-19 perspective and strategy” is to push new booster shots that perhaps will help vaccinated people to stop getting sick and dying from the first two shots.

“We believe that increased force of infection resulting from Delta, non-pharmaceutical intervention (NPI) fatigue, and seasonal effects (moving indoors) will lead to an increase of breakthrough infections in vaccinated individuals,” Moderna now insists.

“While we see durable Phase 3 efficacy through 6 months, we expect neutralizing titers will continue to wane and eventually impact vaccine efficacy.”

In other words, Moderna’s experimental mRNA (messenger RNA) injections are quack medicine, so the company wants those who took said quack medicine to inject even more quack medicine into their bodies at “warp speed” because Moderna has an overvalued stock to maintain.

“Given this intersection, we believe dose 3 booster will likely be necessary prior to the winter season,” Moderna says.

By making it sound all science and stuff, Moderna is hoping that everyone who was duped into taking its first two shots will line right up for a third, and likely a fourth, fifth, and so on for the rest of eternity.

If enough people can be duped into this, Moderna will continue to make a killing in profits while massively depopulating the planet – a win-win for the company and its stakeholders.

You can be sure that the medical fascists are waiting in eager anticipation for the rollout of this third booster shot, which will more than likely magically appear at just the right moment to give Moderna that little extra stock price boost.

To be frank, only a foolish person still believes that any of what is going on anymore is at all legitimate. The “variants” are just vaccine-induced illnesses, and the world can expect a whole lot more of it the more people roll up their sleeves to get injected.

Before a critical mass of people finally figures it all out, Big Pharma, the government, and the mainstream media are rushing at warp speed to strong-arm as many as possible into permanently altering their DNA and destroying their immune systems so that they have no choice but to comply with a forever string of new booster shots.

As many have been speculating, these boosters will likely be necessary in order for the vaccinated to continue living as they no longer possess any natural immunity. Thanks to the injections, people who took them are now walking spike protein factories – and will continue to be for the rest of their lives.

“Moderna has ZERO scientific evidence to support its claims,” noted one Citizen Free Press commenter about the lunacy of all this pseudoscientific nonsense.

“The covid shots are analogous to throwing gasoline on a raging fire and then pouring water on it, which will just spread it more by dispersing drops of fuel away from the fire and thus help the fire extend at a faster rate.”