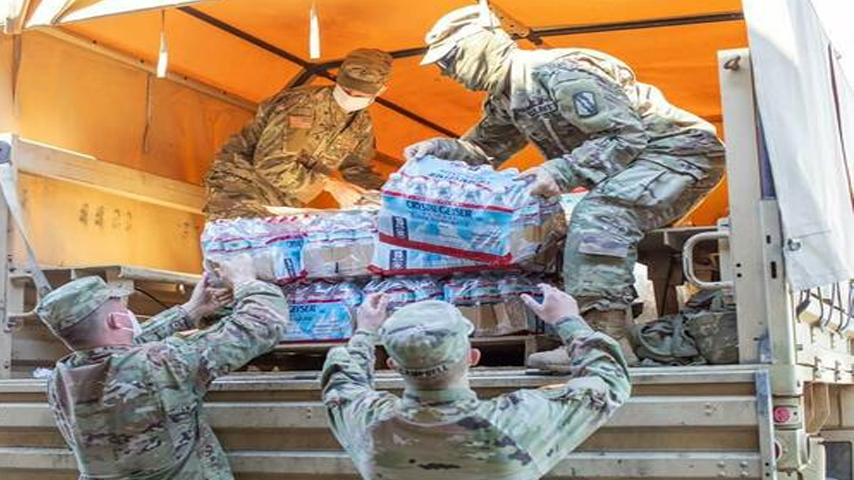 I have declared a State of Emergency and activated the Mississippi National Guard in response to the ongoing running water crisis in Jackson. pic.twitter.com/dj6xrqfQ95

“The is a very different situation from a boil water notice — which is also a serious situation which the residents of Jackson have become tragically numb to,” the governor said in a prepared statement.

“Until it is fixed, it means we do not have reliable running water at scale. It means the city cannot produce enough water to reliably flush toilets, fight fire and meet other critical needs,” the governor continued.

MISSISSIPPI GOV: “The total or near total loss of water pressure throughout the City of Jackson .. has created a condition of disaster and extreme peril to the safety of persons and property.”#MississippiFlooding https://t.co/PEP7TtZ3J2

“Do not drink the water. In too many cases, it is raw water from the reservoir being pushed through the pipes,” Reeves told Jackson residents Monday. “Be smart, protect yourself, protect your family.”

Gov. Reeves said emergency maintenance is underway at the water treatment facility as there is no timetable on when the water shortage will be resolved.