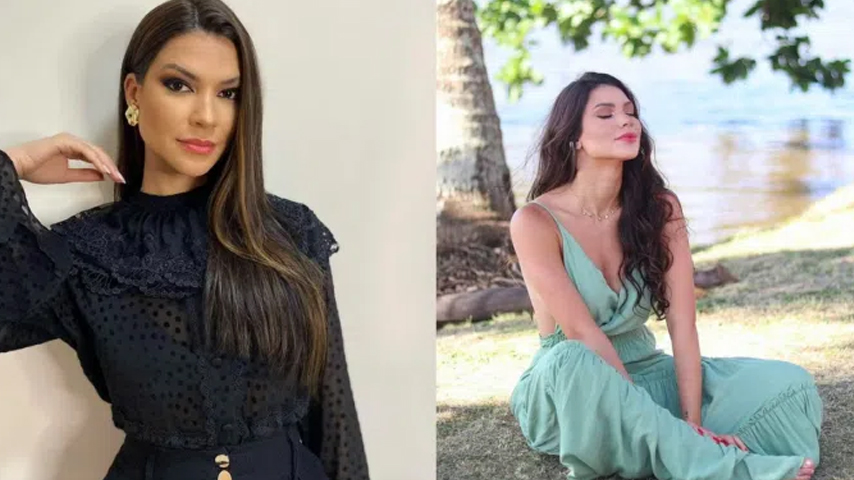 A former Miss Brazil has died aged 27 from a massive heart attack after a routine tonsil operation and doctors are baffled.

Beauty queen Gleycy Correia, who was crowned Miss Brazil in 2018, died in a private clinic on Monday, becoming the latest healthy, young celebrity to die suddenly and unexpectedly.

More than 79% of people in Brazil have received at least one dose of the Covid-19 vaccine.

The reports of young celebrities and athletes who have suddenly collapsed have increased noticeably in the past year. Heart problems such as heart inflammation are often the cause.

DailyMail report: Correia, from Macae, southeast Brazil, suffered heavy bleeding and a heart attack after her tonsillectomy operation, which involves the surgical removal of the tonsils. She was left in a coma for two months following the cardiac arrest in April.

Family priest Lidiane Alves Oliviera said: ‘She had surgery to remove her tonsils and after five days at home, she had a hemorrhage.

‘She went to Unimed and had a cardiac arrest on 4th April and since then she was in a coma, with no neurological activity. Today she passed away.‘

Her body was sent to the Forensic Medicine Institute of Macae for an autopsy.

Pastor Jak Abreu, who knows Correia’s family, wrote on social media that her relatives believe that there was medical malpractice during the operation.

He added: ‘God chose this day to collect our princess. We know that she will be greatly missed, but she will now be brightening the sky with her smile..’

Correia will be buried at 11.30 am local time on Tuesday.

Pastor Abreu added: ‘To everyone who prayed, thank you very much. May the Lord reward every prayer of love and all these days together.

‘She fulfilled her purpose and left her legacy of love in us. We ask for your prayers for the family and friends that the Holy Spirit may bring comfort in this difficult time.’

She was also an entrepreneur who specialized in laser therapy and permanent makeup, where clients are given cosmetic tattoos to create the look of makeup.

Paying tribute to Correia, the Official Miss Brazil said: ‘Gleycy will always be remembered for her enlightened beauty, joy and empathy shown in her work.’

Correia amassed 52,000 followers on Instagram and after she fell into a coma, her account was taken over by relatives who posted prayers on her page.

She spoke about her upbringing on social media after she was raised in poverty in Brazil. Correia said she started work when she was just eight, working as a manicurist at a beauty salon.

‘We will never know how strong we are until being strong is the only choice,’ she wrote on Instagram.

‘I really wasn’t born in a golden cradle, I’m from a very humble family, but I’m so proud of it, really proud.’