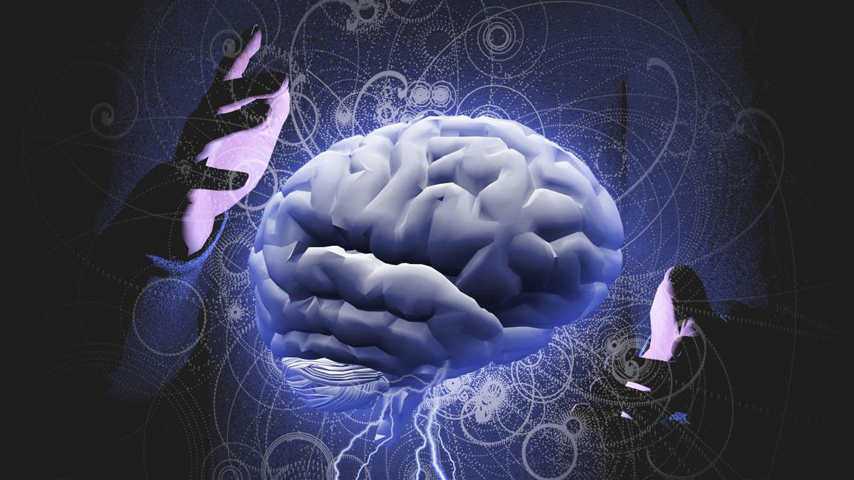 “American Journal” host Harrison Smith has warned that direct control over the mind via remote control is soon coming. During a recent episode of his program, Smith played two video clips of a beetle with a brain implant that can be controlled by remote control.

“It’s not enough anymore to simply manipulate you through the information that you have access to through your hormonal receptions such as dopamine or adrenaline by invoking fear or giving you the pleasure of receiving a like on your posts. No longer is this pseudo-direct control of the mind being exploited. They’ve gone a step beyond now to direct control over minds using remote controls. It’s really an astonishing thing,” Smith said of the scientific advancement that scientists are now making.

Smith said the brain implant on the beetle allows the researcher to control the bug against its will. He also noted that the beetle was trying to fight the stimulation controls, but the researchers said they still had control over the insect. The researchers were using electricity that was being pumped into the beetle to keep it moving.

A lot of people are already talking about chip implants to pay for things, as well as palm scanning. Smith said brain control implants are coming next, and it may be mandated just like the masks and the Wuhan coronavirus (COVID-19) vaccines.

“It will be an existential crisis that people are able to think the things that they think without the oversight of the overlords and that’s a problem for them. So they’ll soon have direct access, subdermal brain access, to your physical functions,” said Smith before showing a video clip of World Economic Forum founder Klaus Schwab bragging about it several years ago.

The video clip showed Schwab talking with Google co-founder Sergey Brin at the 2017 World Economic Forum about how people will have brain implants very soon.

Smith said Schwab and his fellow globalists are trying to live forever and that this brain implant is now being implemented.

He added that people still see this scientific advancement as some sort of fantasy conspiracy theory that is not worth paying attention to and they will not think about it until the order comes down that will force them to get an implant in their brain “for safety and climate change.”

Meanwhile, people are now a step closer to being able to text or interface with personal devices using their thoughts, and it’s all thanks to the successful initial safety trial of an implantable device that can translate the electrical impulses from the brain into readable signals.

Brain modems are coming soon and they will be delivered by Elon Musk’s Neuralink company or another corporation that will invest in it. Big questions like how fast they will be ready, how well they will work and how many will want to use them have already been asked.

Last month, New York-based biotech company Synchron declared the results of a trial of its two-piece brain modem in four individuals with amyotrophic lateral sclerosis or ALS, which is a progressive neurodegenerative disease that affects the brain and spinal cord and can cause paralysis. The BCI clinical trials were approved for the first time by the Food and Drug Administration.

Testers supervised the four volunteers for a year to search for any negative effects from the implants and the company stated that there were “no serious adverse events that led to disability or death.”

Synchron’s team published the results in the Journal of NeuroInterventional Surgeries.

According to Synchron, the implants were safe and “allowed participants to use a computer to communicate by text and perform daily tasks such as online shopping and banking.”

Watch the video below to know how a full remote control of the nervous system becomes possible via a brain implant.

Graphene Oxide and the Vaccine