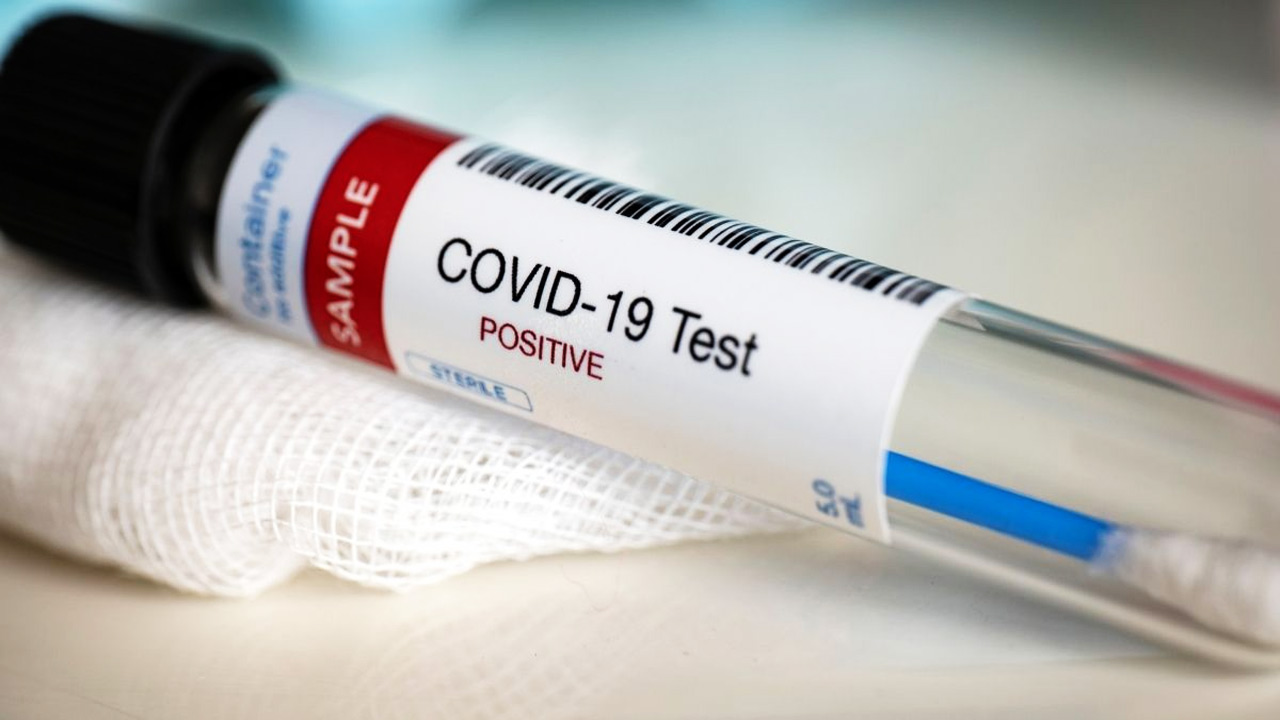 An Illinois-based company that operates pop-up testing COVID-19 centers is under investigation in several states and by the federal government for allegedly shoddy procedures. Last week, Minnesota Attorney General Keith Ellison filed a lawsuit against Center for Covid Control and an affiliated lab company. (Myriam B / Shutterstock)

The suit claims the companies, the Center for COVID Control and Doctors Clinical Laboratory, Inc., “either failed to deliver test results or delivered test results that were falsified or inaccurate,” according to a news release issued by Ellison’s office Wednesday.

Center for Covid Control is one of the biggest players in the COVID testing space, operating over 300 sites nationwide, according to an NBC News report from Jan. 14, which noted that the company is under federal investigation as well as being probed by attorneys general in several states.

CCC operated pop-up COVID-19 test sites throughout the state where it collected samples from Minnesotans, according to the news release The samples were then turned over to DCL for testing.

The lawsuit, filed in Hennepin County district court on Wednesday, accuses the companies of delivering test results that were “often deceptively riddled with inaccurate and false information including listing the wrong test type and false dates and times for when samples were collected from consumers to be tested.”

Worse still, some Minnesotans, who had never submitted samples, reported they’d received test results from the companies, according to the lawsuit:

“Even more disturbingly, Defendants have fraudulently represented that Minnesota consumers have tested negative for COVID-19, despite consumers never having submitted samples for Defendants to test,” it states.

The lawsuit states the Minnesota Department of Health started receiving complaints about the company in December.

According to the news release, former CCC employees informed the attorney general’s office that, “while the company could initially handle its load of local tests, its processing center failed to expand as the company opened up testing sites around the country, including in Minnesota. The results, as one former employee described, were chaos, with received samples being stuffed into trash bags strewn across the office floor.”

Some former employees recalled “finding samples in bags that were well over 48 hours old, being instructed by management to falsify dates of receipt, and being instructed to lie to consumers about their tests being inconclusive or negative when, in fact, the sample had not been tested,” the news release states.

According to a CNN report Friday, CCC did not respond to a request for comment, but the company had previously issued a statement announcing that it would pause operations from Jan. 14 through Jan. 22 because “unusually high patient demand has stressed staffing resources, as has been widely reported, in a subset of our locations, affecting our usual customer service standards and diagnostic goals.”

In a news release on Thursday, however, the company announced that that “pause” would be extended indefinitely “until staffing resources permit CCC to operate at full capacity.”

“As previously announced, CCC is using this operational pause to train additional staff on sample collection and handling, customer service and communications best practices, as well as compliance with regulatory guidelines,” the news release states. “CCC will provide an update on reopening plans when appropriate.”

Conservative Americans are well aware that any action by Ellison’s office should be viewed with a skeptical eye. As a former member of the Democratic National Committee, his partisanship and left-wing sympathies are no secret.

However, a lawsuit like this is no small thing. Individuals counted on these companies to provide accurate results. If the lawsuit’s claims are accurate, their dishonest practices undoubtedly caused real harm to many people.

Those who received false-negative test results would have been given the green light to go out and potentially transmit the virus to others. How many people could have been infected as a result of this fraud? How many might have died?

On the other hand, false-positive results would have forced others to cancel work, travel and more, while they endured unnecessary quarantines.

These allegations become even more disturbing when one considers that CCC operates hundreds of sites in the U.S. How many Americans could have been impacted by chicanery like this?

If these allegations are proven, then these two companies engaged in a massive cover-up to keep the gravy train rolling.

Before the dust settles on the pandemic, it’s likely we’ll hear many, many stories of individuals and corporations that cashed in big.

Reports like this are one reason why many Americans have an increasingly hard time “trusting the science.“

And who can blame them?