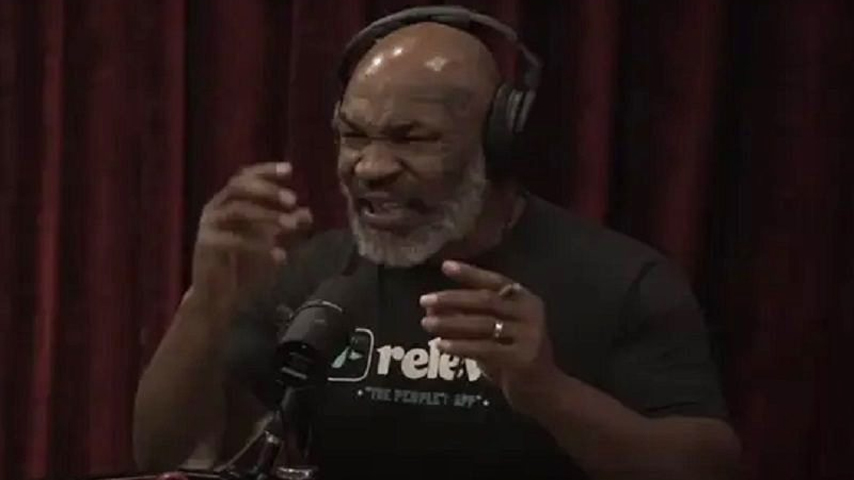 The global elite take homeless people off the street, drug them, and then hunt them for sport, according to former heavyweight world champion boxer Mike Tyson, who told Joe Rogan that whatever the worst thing you can think of that a human could do to another human, “it happened.“

After the pair smoked weed – appearing to light up two separate joints while sitting across from each other at Rogan’s table – Tyson told Rogan that “whatever you think a human did to another human being – it happened. Whatever it is, it happened. These people own these thousands of acres and nothing grows on ’em.

According to Tyson, the homeless problem in Democrat cities including Los Angeles and San Francisco is put to good use by global elites.

‘Yeah, and sometimes these special camps and stuff it happens,’ Tyson continued.

“This is what happens: they take these homeless people off the streets. Put ’em in there, take them to one of those special hospitals. [Then], they take them from the hospital, all drugged up, take ’em to these large estates, property – ‘let’s hunt’ – Run!“

.@MikeTyson and @joerogan floated a conspiracy theory that claimed homeless people are being kidnapped, drugged and then hunted by the rich during a recent weed-fueled interview.

Tyson, 55, went on to explain that foxes are the toughest animal to hunt because they are the most reasonable animal. He believes rich hunters want to push boundaries to see how reasonable humans are compared to the fox.

“Fox is the only one that backs tracks,” Tyson said. “That’s the only challenging chase, everything else is too easy. So now, they say ‘well the fox is the most reasonable animal, let’s try a human animal, see how reasonable he is.’“