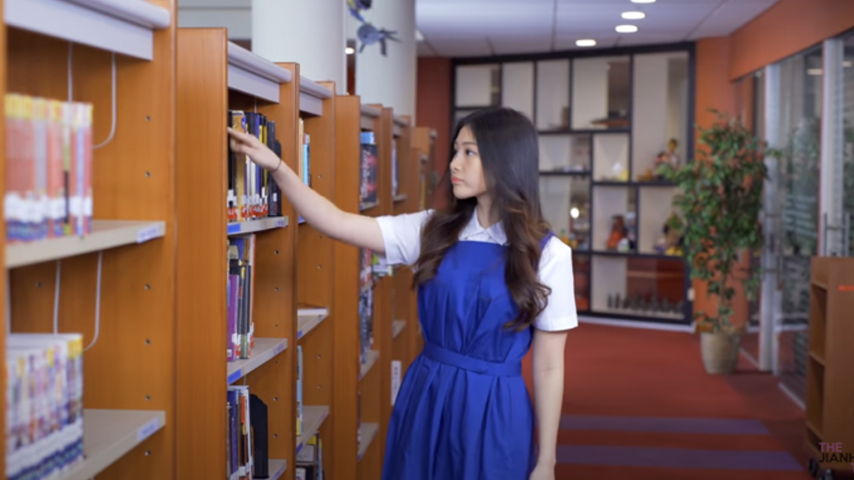 If you’d like to learn how to eat pussy, head on over to a middle school in Oklahoma.

Onward Pioneers middle school in Stillwater, Oklahoma reportedly had a book called “Me and Earl and the Dying Girl” in its school library, Libs of TikTok reported. According to a parent who called out the school at a meeting, the book talked about “how to eat pussy,” “how to eat a butthole” said “fuck” 79 times, “shit” 51 times, “dicks” 11 times, had 15 “pussy’s” and 9 “god damn’s,” all for thirteen-year-olds to read.

Despite his hesitation, the father took a few moments to read parts of the book. Below is what appears to be a conversation between different characters in the book.

“Are you gonna eat her pussy?”

“Do you even know how to eat pussy?”

“Papa Gaines never sat you down and said ‘son, one day you’re going to have to eat the pussy.’”

“No, but he taught me how to eat a butthole”

“Yup. I would teach you some pussy eating technique, [but] thats a little complicated”

If I told you that my jaw had dropped all the way to the center of the earth when I watched this video, I would be under-exaggerating.

Hearing these words as a grown adult is disgusting, never mind thinking about thirteen-year-old kids reading them.

Prior to reading it, the father told the board “I don’t feel comfortable reading it to adults. Thirteen-year-olds can check this book out and you guys have bought it for ‘em and provided it for ‘em.”

The father also enumerated the other obscenities in the book, concluding: “the list goes on and you guys need to fix it.”

Presently the video that Libs of TikTok shared has more than 160,000 views there have been no reports from the school regarding the book’s removal.

The mission and vision statement of the school however indicate the following:

Our Vision – Striving for Excellence, Shaping the Future

Our Mission – Champion academic and personal growth for every student

Maybe the school thinks that kids reading about how to eat pussy is a good way to strive for “excellence” or “personal growth.” Not academically though, that’s for sure.

The left wonders why we have rapists and sexual assaulters flooding our nation yet at the same time completely encourage this behavior starting with school-aged children. It’s repulsive.