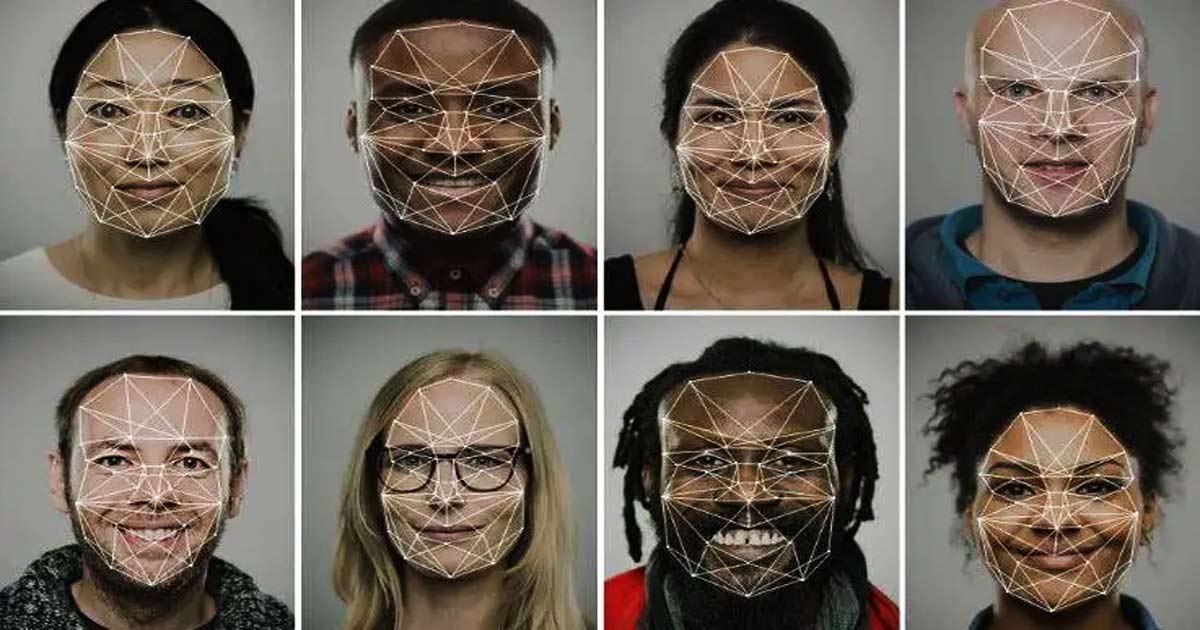 Big Tech is back-peddling as fast as it can from Facial Recognition because they know they are vulnerable to charges of AI bias regarding racism. Thus, police forces will be hard-pressed to justify or purchase pre-crime software based on facial recognition.

On the heels of Amazon and IBM taking stances about selling facial-recognition technology to law enforcement officials, Microsoft officials are weighing in, again, on the issue. Microsoft President and Chief Counsel Brad Smith said today, June 11, that the company won’t sell the technology to police departments until there’s a federal law regulating the technology, as noted in a Washington Post report.

Microsoft has been championing a number of facial-recognition principles for the past couple of years including fairness, transparency, accountability, non-discrimination, notice and consent and lawful surveillance. The surveillance principle stipulated that Microsoft “will not deploy facial-recognition technology in scenarios that we believe will put these freedoms at risk.”