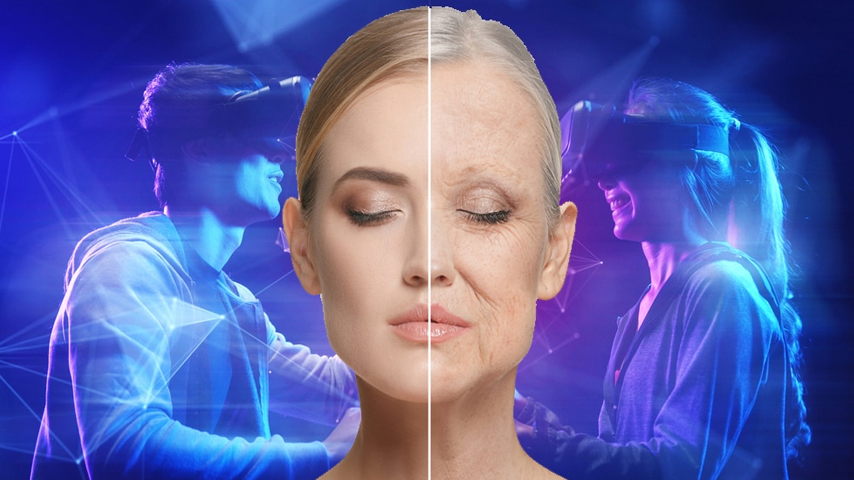 For centuries humans have looked for the elixir of life: a way to stave off the effects of aging or even extend lifespan by decades. Thanks to new AI and metaverse technologies, we might finally be getting closer.

That’s at least the view of one Russian billionaire, Dmitry Itskov, who believes people will one day be able to live forever by Itskov, who made his fortune with a Moscow-based media company, is part of the ‘2045 Initiative’ which aims to “eliminate aging and even death” and to overcome the limits of the human body.

The project argues that artificial bodies will appear by 2045 which will allow people to move out of their old bodies and into new ones with the help of the Internet. The media mogul said that the 2045 Initiative intends to let people make independent decisions on extending their lives and live in a new body after the biological body has been exhausted.

Bill Gates has already said all office meetings will be held in Metaverse in 3 to 4 years from now. They are working on equipment that can let us feel pain and sexual pleasure in the virtual world. Remember the movie ‘Surrogates’ where humans live their lives free of pain, danger and complications through robotic representations of themselves, called surrogates. If they are calling it now they already have the technology but need the proper crisis to implement it. So don’t think it will take until 2045.

As the Daily Mirror reported, this concept is called mind-uploading, which will make digital copies of people’s minds that could freely live in cyberspace, unrestricted by their biology. Elon Musk’s Neuralink and other similar companies have been exploring metaverse technologies that could form the basis of future whole-brain uploading.

Science Times previously reported that Musk is planning to commercialize a humanoid robot called Optimus by next year that can take after its owner’s personality traits and act like them. Aside from that, self-described futurist Tom Cheesewright said that AI and metaverse technologies could one day let humans input their consciousness. Although that might take a while, Cheesewright said that it is ultimately possible.

According to Mirror, “You’d have to download the software of your whole body and recreate that in a way the brain feels is plausible. Replicating that inside a machine is an enormously complex proposition we’re a very long way from achieving.”

In those days men will seek death and will not find it; they will desire to die, and death will flee from them. Revelation 9:6

BBC Shows How Kids Can Walk Into Metaverse Strip Clubs