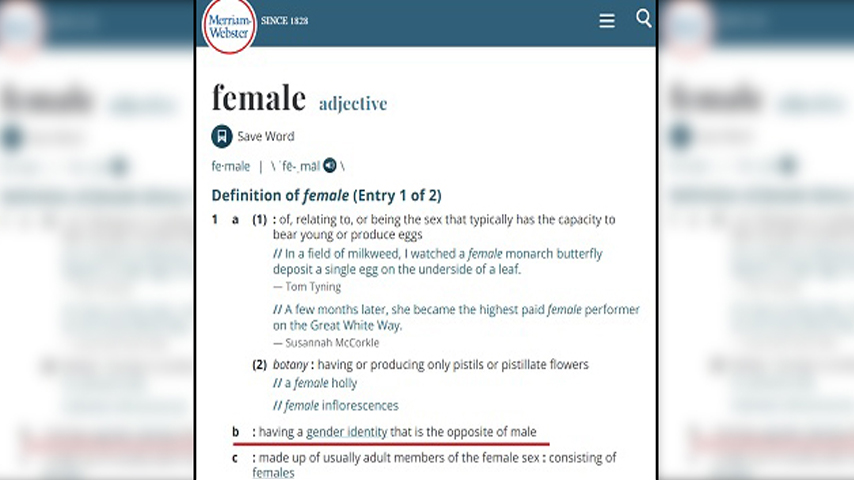 Merriam-Webster has changed the definition of female to suit radical transgender ideologues who think men can become women. 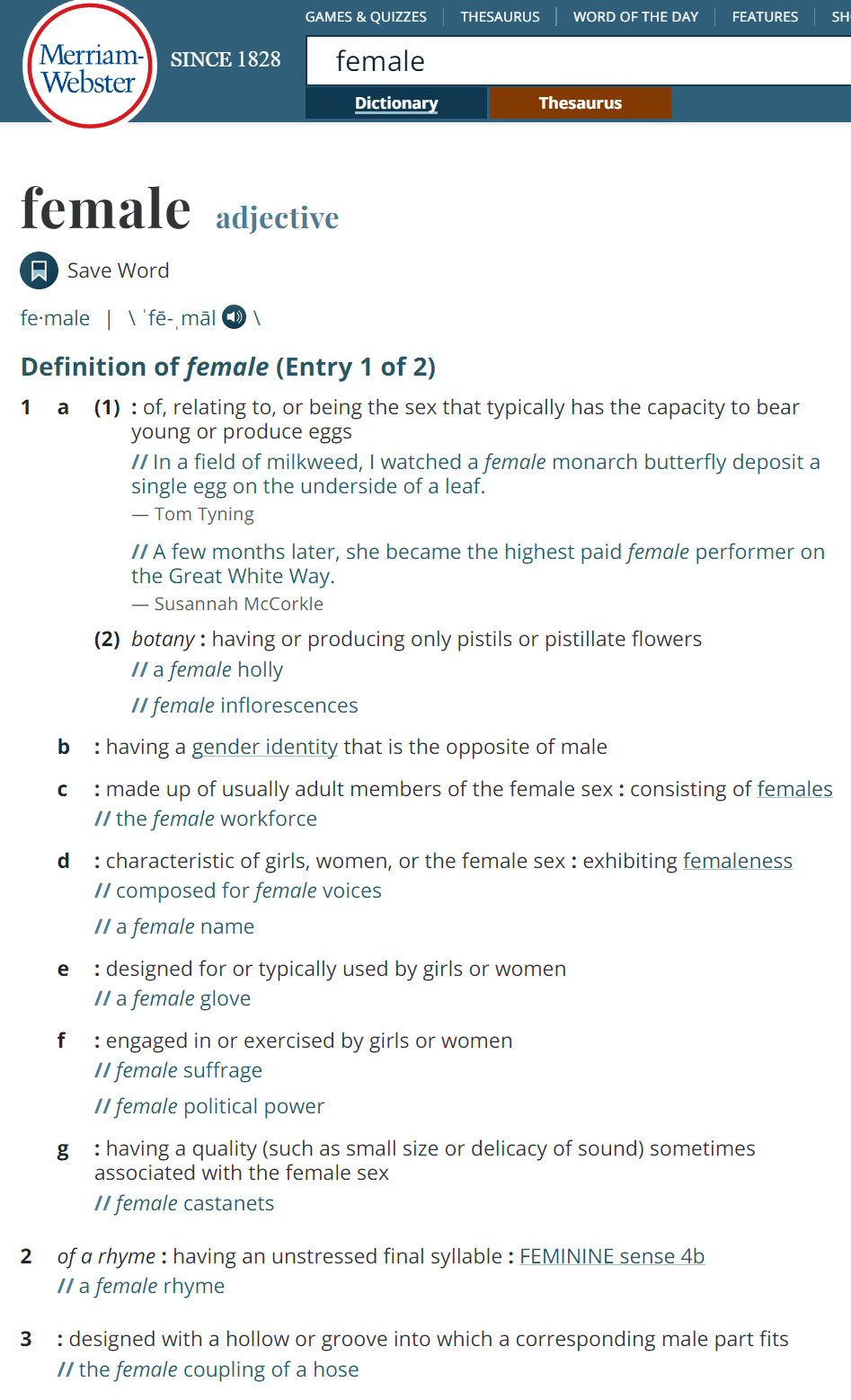 Their new definition says that a female is someone “having a gender identity that is the opposite of male.”

A female is someone “of, relating to, or being the sex that typically has the capacity to bear young or produce eggs.”

They’re “made up of usually adult members of the female sex.”

They made the same Orwellian changes to their definition of male. 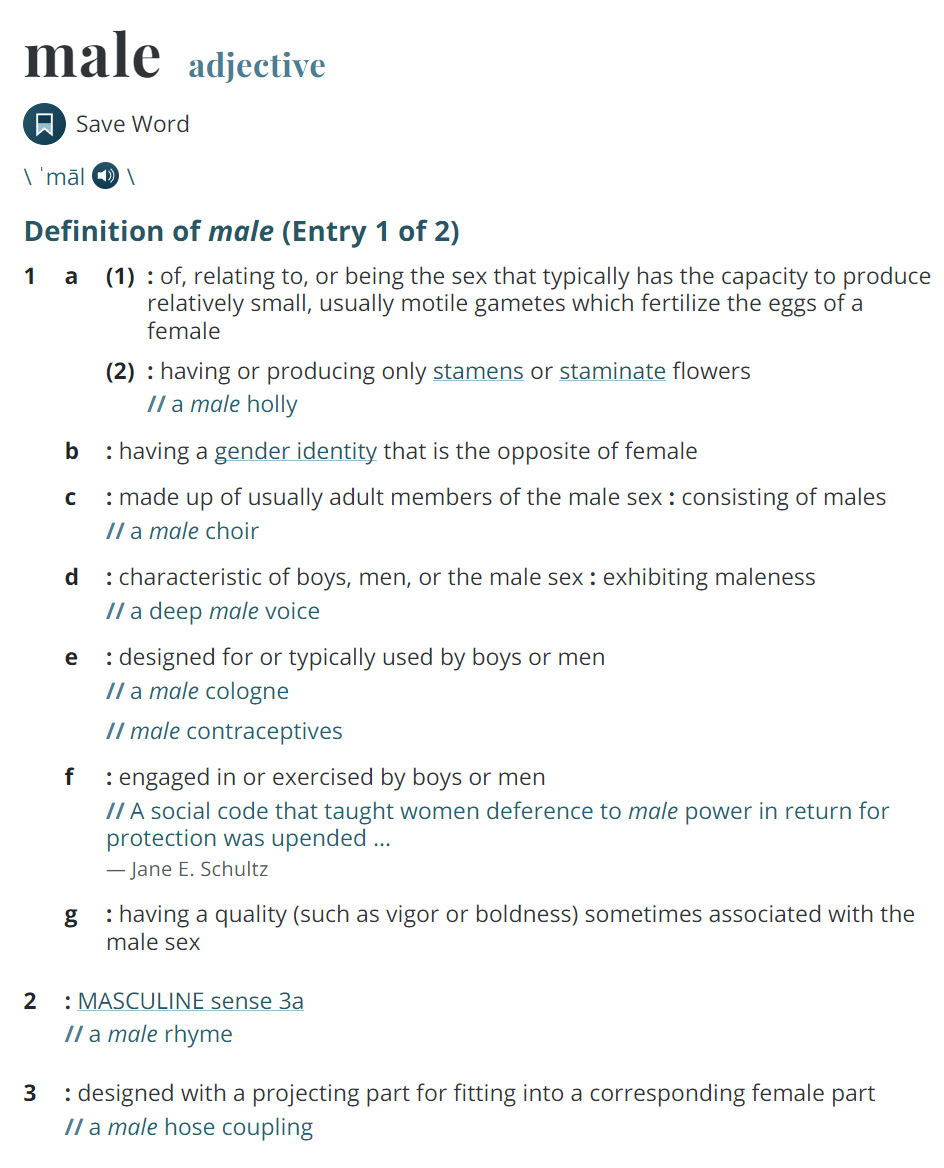 Merriam-Webster in 2020 agreed to change their definition of “racism” after one woman complained.

Their latest new definition is a convoluted mess that focuses almost exclusively on the supposed “racism” of white people.

The Anti-Defamation League also changed their definition of “racism” so it would only apply to white people but reversed course after generating tremendous backlash.

NZ publishes guide on how to identify, report ‘extremists’ unhappy with COVID measures