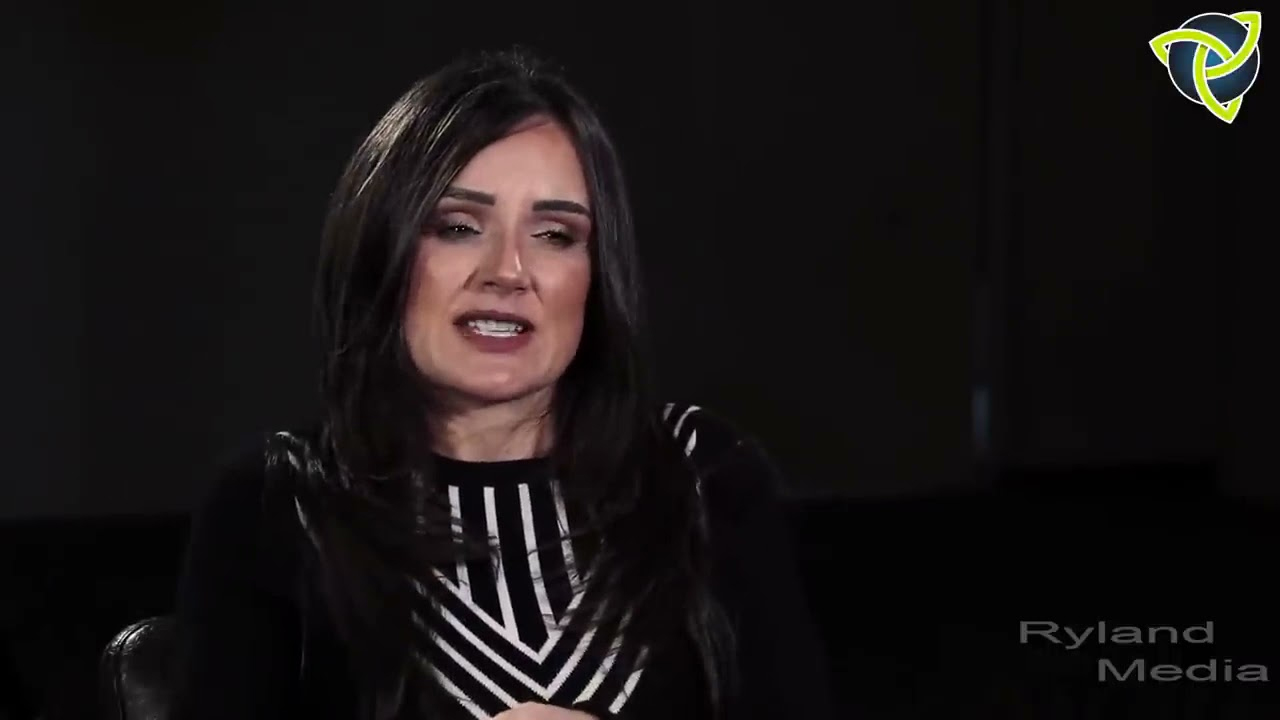 Melissa Ciummei, a financial investor from Northern Ireland, has serious concerns that injection passports will be used more like data passports to control participation in society.

She believes the passport system was manufactured to bring about a financial reset, replacing our failing fiat currency system.

Trillions of dollars are owed to banks and there’s no way to pay it back. Because passports are crucial for the implementation of this new financial system, mandatory vaccination of all citizens, young and old, will be imperative for the plan to succeed.

Tune in to this in-depth interview for an insight into the economics at play behind the c19 narrative. To prevent this new system from being introduced all people need to do is not comply.


The data is the new gold and energy is the new currency. Elites view humans as data and whether that data is useful or harmful to the new world we’re heading in depends on whether we line up with their plans or not. There are no medical reasons to hold a vaccine passport. Vaccine passports don’t do anything to keep you healthy but they in fact turn you into a trackable data unit. We’re in the Chinafication of the whole world. First, there will Social credit scores with incentives then eventual mandates will come as we’ve seen throughout this pandemic.

We’re transitioning from the Internet of things to the Internet of bodies where every bit of your personal information will be kept inside your bodies which would be connected to Artificial Intelligence. We will be chipped, marked like cattle but most of us won’t complain since it’s all for common good. Human behaviors will be used to further the AI all the while keeping you monitored 24×7. Until people accept this reality this pandemic will continue.

The new digital monetary system involves tracking and tracing each and every transaction so this fiat currency system has to go which has been set up for many years now. Cryptocurrencies are not the answer, they are not the digital gold that many people think. Enemy of all cryptocurrencies is tracking which is now put up in place, sooner or later people will have to come out of this illusion. We’re at war non-compliance is the answer. As long as you keep paying for your shackles you cannot complain about being kept in the cave.