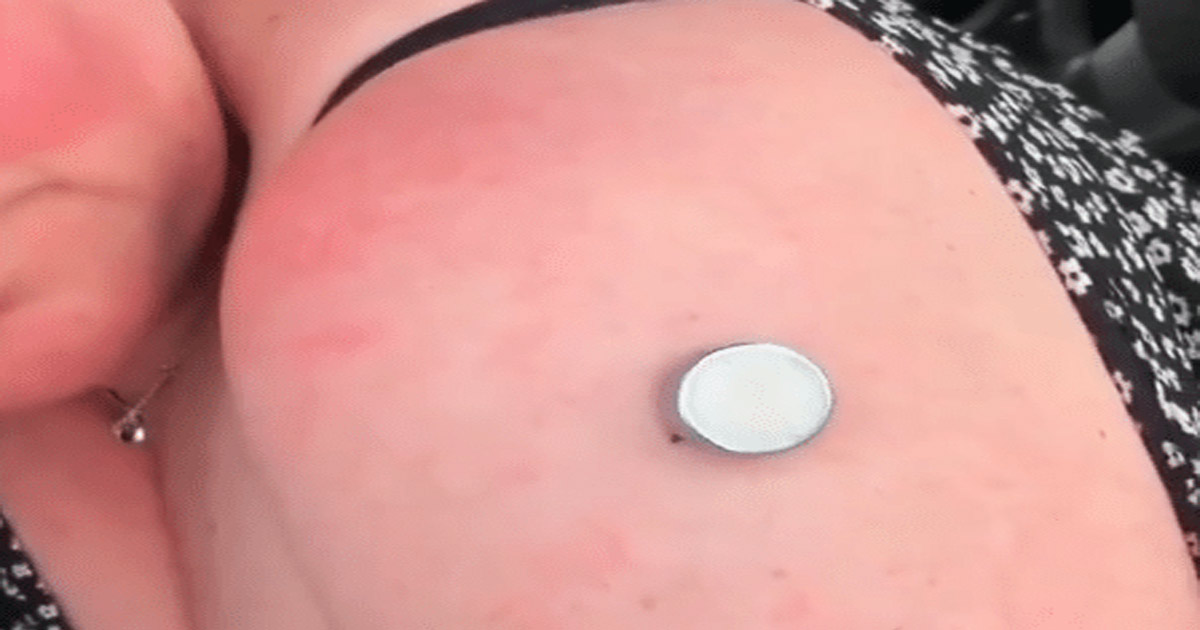 This explanation doesn’t by any means justify the jab.

The magnetism around the arm where the jab is given has a scientific explanation.

Whenever there is a cut, a laceration, or an injection, the area gets inflamed. The area on injection gets a good flow of blood for healing. In the process, temporarily a swelling and a scare are formed.

I have worked for many years cloning human hemoglobin for blood substitute and “Delayed type Hypersensitivity(DTH)” after vaccinating mice, to give this explanation. It is as well basic science. The main component of the red blood cell(RBC) is hemoglobin used to transport oxygen and carbon dioxide to and from the system. Hemoglobin has two components. One molecule of human hemoglobin has two alpha and two beta globulins, the protein component. The four molecules help bind to the “Heme” component which makes it Heme + Globulin, Hemoglobin. The “Heme” component of the hemoglobin is Iron(Fe++). The Iron component of hemoglobin is the one that helps bind to oxygen to transport it through the bloodstream. There are four iron atoms in each molecule of hemoglobin, which accordingly can bind four molecules of oxygen. Globin consists of two linked pairs of alpha and beta chains. (see the figure above). It is worth mentioning that Hemoglobin has a vital function of regulating blood pressure by binding to the vasodilator, well know the molecule
NO-“Nitric oxide.” Iron binds to a magnet.

The area where the jab is introduced has a blood clot which has many hemoglobin molecules, one of whose component is Iron. There are many formed elements of the blood, white and red blood cells involved in the healing process. That is where the magnetism is coming from.

To make this point, if the vaccine introduces “magnetism,” the whole body and the surface of the skin all lover the body could have been magnetized. The effect of the jab is localized around the area of injection.

As far as the swab is concerned, many have to be examined to make the point.

One way or the other, the messages posted on this website about the jab are more than enough to warn the public.

There is no other word than saying: DO NOT TAKE THE JAB!

In the coming few months, many stories like this will surface. This little note will clear the confusion around the “magnetism” but by no means justify the jab and the safety of the jab.

As far as science is concerned, the explanation gives above can’t and must not be taken as a reliable explanation unless proven with scientific experiments.

The best way to prove this explanation is, to injunct a person with a needle without any injection and test the “magnetism,” Then and only then, we can tell the truth around the confusion of many.

For that matter, people who have been jabbed have much more to be concerned about than this
“Magnetism.” What is at stake is “Life Eternal,” Heaven or Hell. Moreover, as mentioned above, the Lord has already warned us that, in the coming few months, many will get sick from the jab and millions will die.

The main message in this post is not about “magnetism” but the consequence of taking the jab in the spiritual and carnal life.