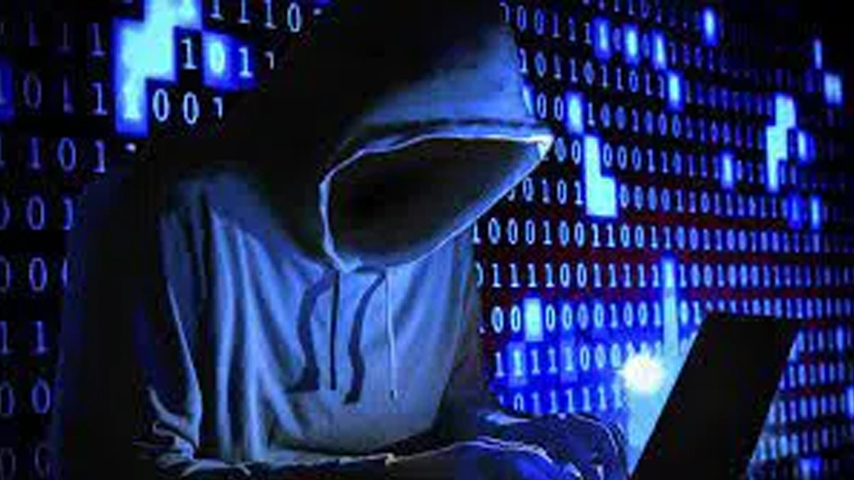 Garnering an estimation of over 50 billion impressions since just 2019 — DemCast aims at manipulating public opinion surrounding the topics of COVID, war with Russia, January 6, and even swaying local elections throughout all of the 50 states.

Nobody really supports the policies and social positions promoted by the army of bots and fake accounts. Yet they manage to convince the masses that their positions are the mainstream position. Sooner or later the average Democrat voter falls in line and accepts the far-left and radical policy. This is the Democrat hive mind in action.

One of their co-content creators, Mindy Schwartz, worked at the White House for the National Security Council. Another one of their employees, Joanne Marie Oyer, works for the Obama Foundation.

Their website ‘Our Plan‘ page describes their operation in four simple bullet points:

Lori emphasizes the necessity of appearing ‘authentic,’ while going over the process of using the “Try to build your own post” on the Speechifai platform.

Speechifai allows organizations to generate a plethora of customizable messages, while offering a mix & match messaging option with an accompanying hashtag, ensuring that when thousands of individuals post to social media, they appear as though they are authentic to the normal user — rather than auto-generated.

DemCast has deployed its organization across all 50 states in the U.S. and has demonstrated massive influence over social issues, manipulating left-wing commentary to make it appear considerably larger than it otherwise would be.

Nick Knudsen is a Portland-based activist who has a master’s degree in Policy and 15 years experience in non-profit management.

In DemCast’s premier introductory video posted to their YouTube channel, Knudsen explains DemCast’s mission, while alluding to the future goals of the organization.

To begin to have an understanding of the size and scope of DemCast’s influence over public perception of important political topics online, it is important to analyze how DemCast operates on Twitter.

During an investigation into DemCast’s social media manipulation operation, Twitter users posed as one of their far-left sympathizers, using their hashtags to gain access to their network.

While posting under the #BlueCrew & #DemCast hashtags on Twitter, they were immediately followed by what appeared to be automated accounts.

Almost every account that followed through the #BlueCrew and #DemCast hashtag was also following Nick Knudsen, executive director of DemCast.

While analyzing these accounts, anomalies begin to appear. For instance, the account going by @msgrumpybunny has allegedly tweeted 144,000 times in just 7 years.

That means 61 tweets every single day without breaks, over a 7-year period.

Another important factor to look at while analyzing these accounts is the strange follower-to-following ratio.

You will find DemCast accounts typically have a follower count well into the thousands, with many accounts having over 50,000 followers. These accounts typically follow the same number of accounts that follows them, adding weight to allegations of an automated bot farm.

This particular account, using the “#BlueCrew” hashtag, has well over 500,000 followers, and is following almost just as many.

While studying their #DemCast hashtag, the same is found. Accounts with large numbers of followers — many of which have Ukraine symbology — following almost the same number of accounts that follow them.

Another signifier of the DemCast operation is the Twitter bios that are attempting to appear “authentic.”

You will find, with variations, DemCast accounts will over-utilize hashtags in their bios in an attempt to appear organic.

This brings us to the automated follow from DemCast accounts on social media.

Thousands of Twitter accounts spend all day following accounts using the #DemCast hashtags. We gained hundreds of followers in a 12-hour period using the #BlueCrew hashtag on Twitter.

How does this alter public perception?

Human beings are social creatures, and there are thousands of studies proving an individual will go along with the group against his or her better judgment, due to psychological pressures regarding acceptance and ‘fitting in.”

As researched in the Asch Conformity Experiments, “nearly 75% of the participants in the [Asch] conformity experiments went along with the rest of the group at least one time.

“After combining the trials, the results indicated that participants conformed to the incorrect group answer approximately one-third of the time.“

“The experiments also looked at the effect that the number of people present in the group had on conformity. When just one confederate was present, there was virtually no impact on participants’ answers. The presence of two confederates had only a tiny effect. The level of conformity seen with three or more confederates was far more significant.“

Individuals will act against their better judgment approximately one-third of the time when present in a group of 5 or more.

Now, apply these studies to social media operations such as DemCast’s where it would appear that hundreds of thousands of individuals are moving in one particular direction — it is almost impossible for an individual to comprehend speaking against such group cohesion.

Now, apply this concept to US society and you have one of the most successful brainwashing operations in human history.

Now DemCast has moved its operation to local politics, working within all of the 50 states to artificially boost the popularity of candidates who would otherwise go mostly unnoticed.

Twitter’s Terms of Service explicitly prohibit platform manipulation and spam, stating: “You may not use Twitter’s services in a manner intended to artificially amplify or suppress information…”

“Inauthentic engagements, that attempt to make accounts or content appear more popular or active than they are;”

“Coordinated activity, that attempts to artificially influence conversations through the use of multiple accounts, fake accounts, automation and/or scripting;”

In a briefing on DemCast’s “The Digital Front,” they outline their tactics in bullet points.

The document explains that “sometimes it’s best to ambush social media platforms with mass messaging, all at once.”

Participants are also encouraged to engage in mass reporting, an act that is also against Twitter’s terms of service agreement.

On Demcast’s about page, one Democrat activist with DemCast even says “DemCast has been life-changing and has had a great impact on turning the country, and my home state of Georgia, blue!”

In an interview, the executive director of DemCast, Nick Knudsen, says DemCast is ultimately gearing up for the 2024 national election, hoping that by that time DemCast will be able to inflict maximum “rhetorical damage.”

While DemCast utilizes tens of thousands of Twitter accounts in a coordinated attempt at manipulating public discourse, artificially amplifying left-eing messages/individuals — it is unclear just how many users within their operation are genuinely authentic.

Their services are geared towards amplifying business interaction online to enhance their public image. It is used to boost your odds of winning online sweepstakes, particularly within crypto social groups.

Their service can also be used to create a bot army to artificially boost any message you want, including those from politicians.

Does the Twitter hashtag #BlueCrew appear to be authentic to you?

DemCast is using tens of thousands of accounts to artificially boost sociopolitical subjects in a coordinated strategy to manipulate public opinion, sway elections, and artificially boost the public profile of hundreds of Democrat influencers and candidates for public office online.

Their tactics are not only unethical, deceptive, and inorganic — they’re subject to multiple violations of Twitter’s Terms of Services, including platform manipulation, inauthentic engagement, coordinated activity artificially influencing conversation, and more.

The comment section under this article, if posted to Twitter, will accrue dozens of DemCast operatives as the title utilizes two of their hashtags. See for yourself, and post it online.