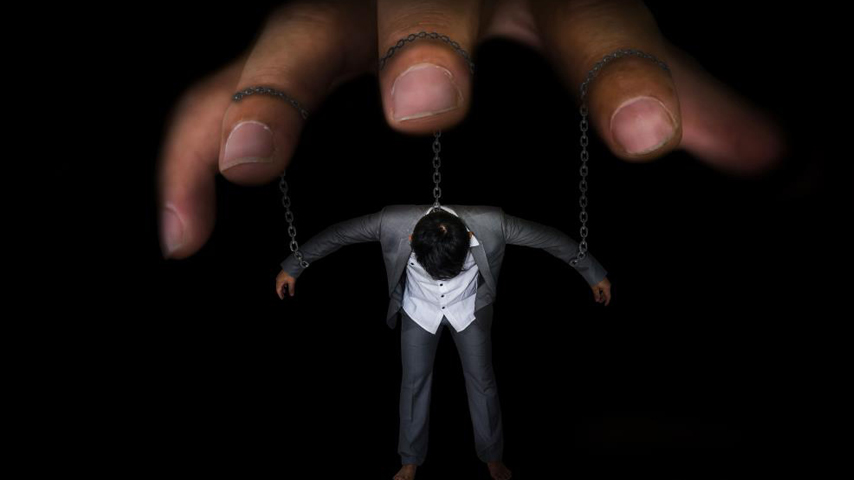 Governments around the world are putting their populations under a state of mass formation psychosis as part of totalitarian takeovers.

Mass formation psychosis occurs when a significant portion of society is hypnotized by fear and unable to properly use their rational abilities.

Mattias Desmet, a professor at Ghent University in Belgium, noted that the objects of anxiety keep people’s attention and allow elites to control them by providing a strategy to deal with the objects of anxiety – in this case, the people who go against the narrative being spread by Big Pharma and mainstream media. Desmet is recognized as the world’s leading expert on mass formation psychosis, especially as it applies to the Wuhan coronavirus (COVID-19).

“The first step of mass formation is always the coupling, the connection of the free-floating anxiety to one object which makes people become very focused,” said Desmet, during an interview with Del Bigtree on his show “The HighWire.”

“All the attention is directed at one very small aspect of reality from then on, and the rest of reality disappears into darkness,” he continued. Through this and other steps, governments are able to use mass formation psychosis to keep their people in control by designating an out-group that the in-group is designed to hate and fear.

Desmet explained that this kind of corrupted solidarity emerges during mass formation, “and then every totalitarian state – which is usually a consequence of mass formation … in the end, people end up in a radically paranoid atmosphere,” he said.

The professor has written extensively about how mass formation psychosis, if not defeated, inevitably leads to totalitarianism.

He began exploring the psychology behind totalitarianism in 2017 when he said that woke culture and “the intolerant anxiety” were on the rise, along with the surveillance state and hysteria surrounding terrorism and so-called climate change.

“It is so extremely important to understand the psychological mechanisms at work because if you understand the mechanisms at work, you can avoid the mass formation to become so deep that people reach this critical point in which they really are fanatically convinced that they should destroy everyone that does not go along with them,” said Desmet in an interview with Dr. Joseph Mercola.

Turning people against each other is fundamental in totalitarianism

What differentiates totalitarian regimes from regular dictatorships is the way in which totalitarian governments turn people against each other. This, Desmet noted, is fundamental for totalitarianism.

“The consequence of mass formation is that, in the end, people end up in a radically paranoid atmosphere,” he said.

Joakim Book, writing for the Brownstone Institute, agreed with Desmet. “Their overwhelming ideological control seeps into every fabric of society,” he wrote. “It’s the fervor with which neighbor turns on neighbor, and friends and family members happily denounce trespasses of the stated dogma.”

“Totalitarianism is the blurring of fact and fiction, yet with an aggressive intolerance for diverging opinions,” continued Book. “One must toe the line.”

Watch this episode of “The HighWire” as host Del Bigtree interviews Mattias Desmet about mass formation psychosis and the psychology of totalitarianism.