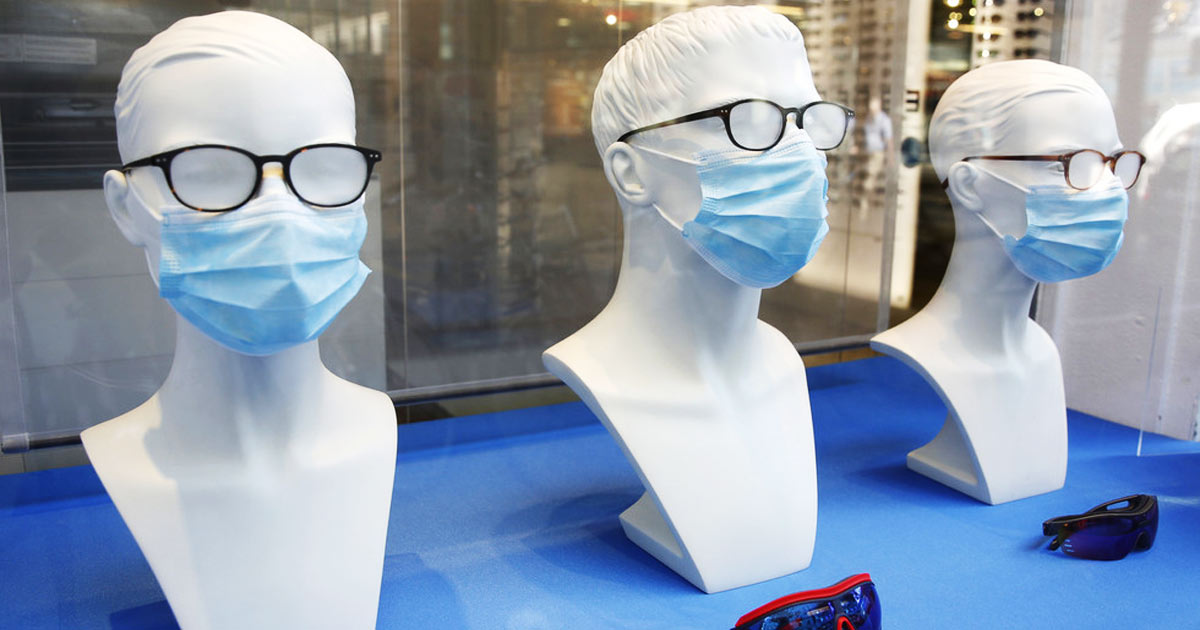 Royal Society president Venki Ramakrishnan urged everyone to wear facemasks as the “new normal” until the coronavirus disappears, comparing the refusal to do so with antisocial behaviors like driving without seatbelts or drunk.

No one should leave their home without a face covering in their possession, and they should be worn “particularly indoors in enclosed public spaces” where social distancing is difficult, Venkatraman ‘Venki’ Ramakrishnan, a Nobel Prize-winning biologist and head of the UK scientific academy, said on Tuesday.

It used to be quite normal to have quite a few drinks and drive home, and it also used to be normal to drive without seatbelts. Today both of those would be considered antisocial, and not wearing face coverings in public should be regarded in the same way.

Ramakrishnan described face masks as “another item of clothing that is part of the new normal” and should be worn because it’s “the right thing to do.”

Wearing masks would lower the chances of virus resurgence and the need for future lockdowns, Ramakrishnan argued, adding that this would protect everyone from National Health Service staff to one’s grandparents.

Protecting the NHS was the pretext for the original lockdown in the UK, as experts pointed to models showing intensive care wards getting overwhelmed by dying Covid-19 patients otherwise.

The UK is way behind many countries in terms of wearing masks and clear policies and guidelines about mask wearing for the public,” Ramakrishnan added, pointing to their widespread adoption in Italy, Spain and France. He blamed inadequate messaging by the government, noting that “If guidance is inconsistent people will follow their own preferences.”

He did not address the fact that the government’s credibility in the matter may have been chipped by the discovery that the author of the lockdown model, Imperial College Professor Neil Ferguson, had stepped down in May after the media revealed he had violated quarantine to meet with his married lover, possibly infecting her family with Covid-19 in the process.

While governments around the world are now mandating face masks as a way of coping with the coronavirus, in the early days of the pandemic nearly everyone – including the World Health Organization – insisted they were either useless or harmful. As it later turned out, that was intended to suppress civilian demand to ensure there were enough in stock for medical workers.

Another credibility hit came from the disparate treatment of mass gatherings. Protests against the lockdowns were deemed unacceptable and dangerous to public health, even when demonstrators wore masks and practiced social distancing, while mass gatherings focused on demands for racial justice – lacking either and often devolving into violence – were praised as right and proper.

8 Most OUTRAGEOUS EXCUSES for Covid vaccine deaths in 2022