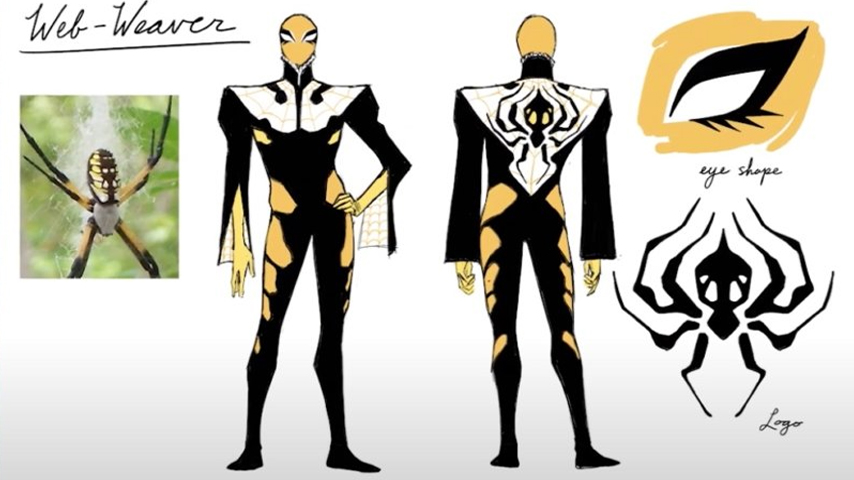 Marvel Comics announced that a September issue of its Spiderman comic book series will include a homosexual spider-man.

“Something I realized immediately when conceiving Web-Weaver is that he can’t — and shouldn’t — represent ALL gay men. No single character can,” writer Steve Foxe tweeted on June 27.

“His fearless femme identity is central to who he is, but it’s not the STORY — which you can experience for yourself in September!” Foxe wrote according to Blaze Media.

Foxe has since made his tweets private.

Disney officials at a town hall boasted about their plans to inject LGBT characters into the content. The company hosted the town hall in response to criticism from employees that it had not done enough to stop Florida’s anti-grooming law prohibiting sex education until students are in the fourth grade.

“Nobody stopped us, and it felt great,” said Karey Burke, a Disney executive who previously worked at Freeform, a channel owned by the company. Freeform used to be called ABC Family; in recent years it has embraced the LGBT agenda.

“In part, I think nobody stopped us because we were targeting Gen Z and millennials,” Burke said. “We were targeting a younger, I think, more open-minded – and now we know, as my son texted me this morning, ‘Gen Z is 30-40% queerer than the other generations, Mom, so Disney better get with it.’”

NEW: Disney corporate president Karey Burke, the "mother of two queer children," says the company has been "targeting Gen Z and millennials" with LGBTQIA+ "inclusion" content. Her son told her that "Gen Z is 30-40% queerer" and that Disney "better get with it." pic.twitter.com/CYYD7NqKZg

Disney has also created a “Pride” clothing line for babies and children.

The leftward lurch of the company has not helped its power and profits; it lost its special tax and governing district, and its stock market value has plummeted in just the past few months. Meanwhile, Disney’s Toy Story prequel Lightyear, which includes a lesbian kiss, failed to live up to expectations at the box office. Star actor Chris Evans, who also plays Captain America in the Marvel film series, called opponents of homosexuality “dinosaurs” and “idiots” as part of a promotion of the film.

Ironically, Jurassic World: Dominion, a film about dinosaurs, outsold Lightyear at cinemas: the dinosaurs earned $143 million in North American sales during their weekend debut, whereas Buzz’s North American take-home pay for his opening weekend was only $51 million, almost $20 million less than expected.

So Sad: ‘Detransitioned’ Teens Reveal How They Feel After ‘Changing Genders’ And Losing Organs