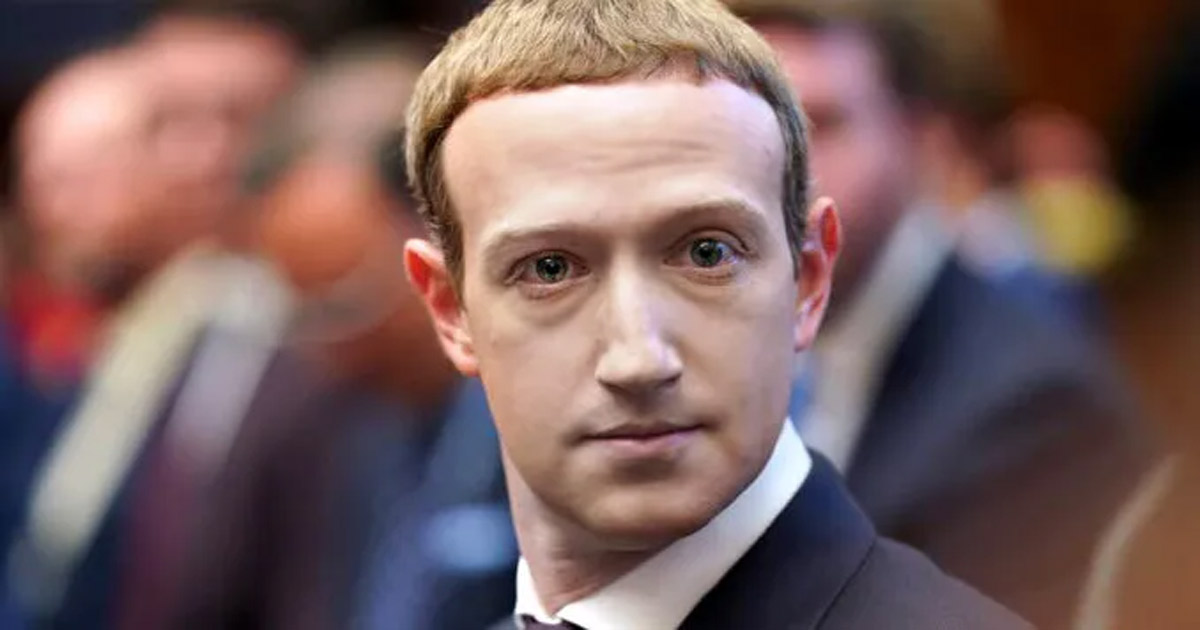 The Facebook CEO boasted this week that he is ramping up the company’s formal partnerships with religious groups across America and encouraging them to entice its users to “connect with God” digitally, reports the New York Times.

Breitbart.com reports: For example, Facebook developers had reportedly met weekly with the Hillsong Church in Atlanta, Georgia, to explore what the church would look like if it were on Facebook instead, as well as what apps they might create for financial giving, video capability, and live streaming.

“Together, we are discovering what the future of the church could be on Facebook,” said Sam Collier, Hillsong’s pastor.

In June, the church issued a news release saying it was “partnering with Facebook,” and then began streaming its services exclusively on the social media platform.

Facebook now seeks to “become the virtual home for religious community,” reports the Times, noting that the pandemic sparked this strategy for drawing more engaged users to the social media platform, as religious groups have already been pushed to explore alternative ways to operate in the wake of lockdowns.

“The partnerships reveal how Big Tech and religion are converging far beyond simply moving services to the internet. Facebook is shaping the future of religious experience itself, as it has done for political and social life,” the report adds.

But not everybody thinks this is a good idea — especially given Facebook’s reputation with regards to censorship, and generally behaving in an unscrupulous and questionable manner.

“Corporations are not worried about moral codes,” notes University of Edinburgh lecturer Sarah Lane Ritchie. “I don’t think we know yet all the ways in which this marriage between Big Tech and the church will play out.”

Bob Pritchett, who founded Faithlife Corporation, which publishes and creates electronic tools for Bible study, said it is dangerous to have your community anchored “on a tech platform that is susceptible to all the whims of politics and culture and congressional hearings.”

Wilfredo De Jesús, a pastor and the general treasurer for the Assemblies of God, says that online church services were never meant to replace the local church.

And while he has been grateful for Facebook, ultimately, he said, “we want everyone to put their face in another book.”