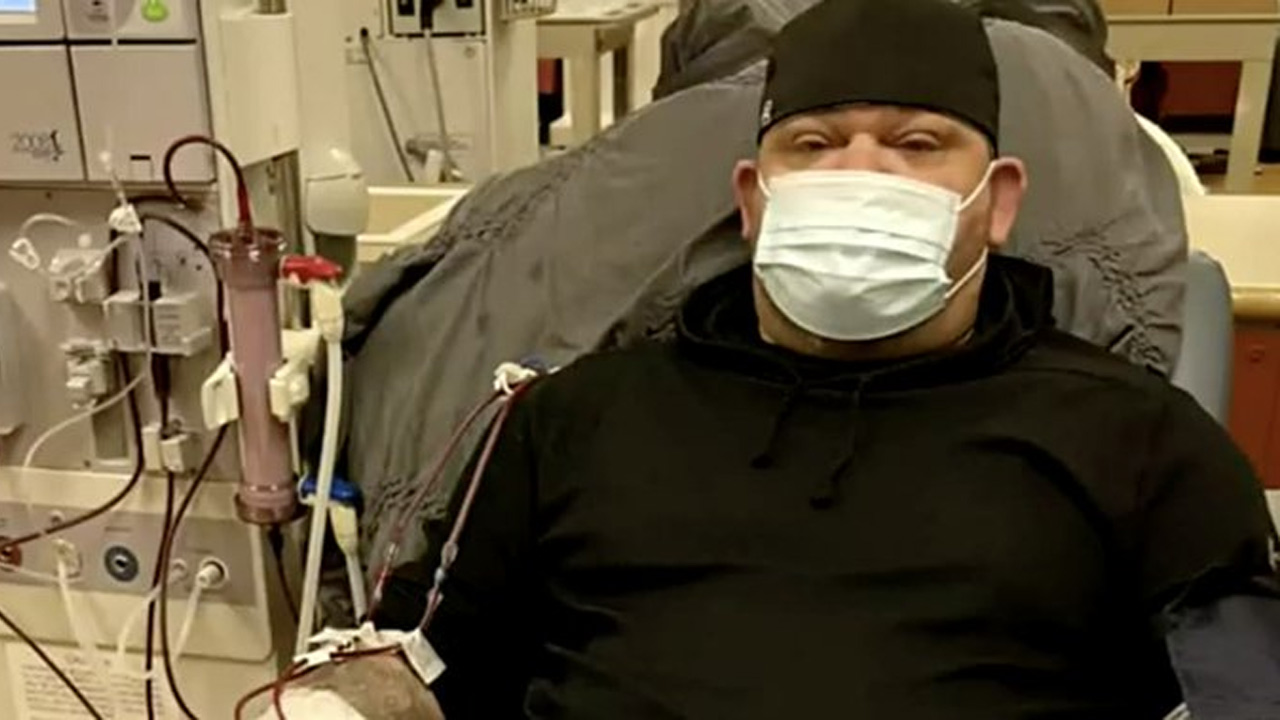 A North Carolina man who has refused to be vaccinated against COVID-19 will not change his mind, even if it means he cannot receive a kidney transplant that would keep him alive.

Double amputee Chad Carswell of Burke County said he is taking his stand, no matter what, according to WSOC-TV.

Without a transplant “there’s no telling how much longer I’ll be here. I have to have a kidney to prolong my life,” Carswell said.

But the terms of a transplant at Atrium Health Wake Forest Baptist Hospital in Winston-Salem are that he gets vaccinated, something he told a WSOC reporter would never happen.

“You will not change your mind?” the reporter asked.

Carswell said he has told those close to him that this is the hill upon which he has chosen to make his stand.

“I’ve had conversations with my family and everybody who is close to me, and they know where I stand, and there will not be a situation that occurs where I’ll change my mind on this topic,” he said.

Carswell said that multiple businesses raised funds for the surgery, and more than 100 people have offered to donate a kidney to spare his life.

But his doctor said the vaccination was mandatory for any transplant.

“That’s when I politely told him there’s nothing to talk about,” Carswell said.

“It wasn’t up for debate. I wasn’t getting it. And he told me ‘You know you’ll die if you don’t get it,’ and I told him I’m willing to die.”

Carswell, who said he will look at other hospitals as an option, said no one should be forced to be vaccinated.

Atrium Health said the policy is designed to help patients who are immunocompromised and thus at high risk of serious complications.

“Atrium Health Wake Forest Baptist’s policy follows the current standard of care in the United States, which is to vaccinate all patients on waiting lists or being evaluated for transplant,” the hospital said.

“We understand that some patients may not wish to be vaccinated,” the statement continued. “In this case, patients can opt to be evaluated at another transplant center.”

Doctors, journalists who try to SAVE lives during the Corona virus pandemic are being arrested, threatened and censored