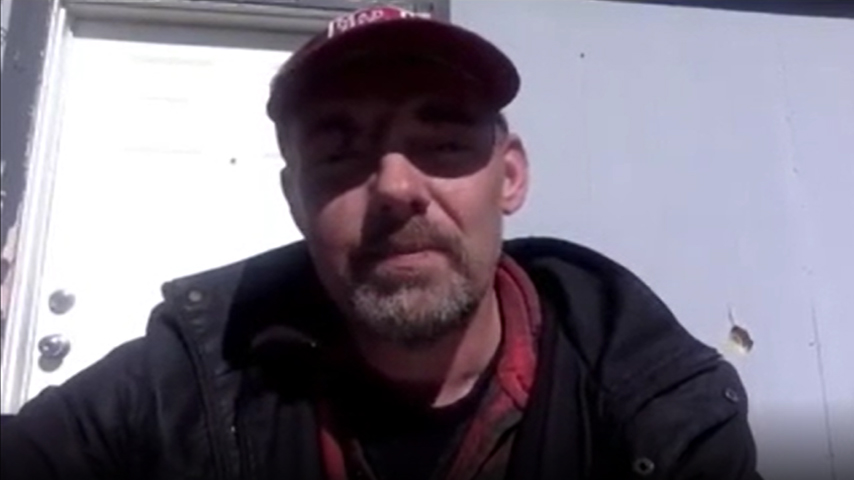 This guy rolled his car. He woke up. He was trying to get out. EMT knocked him out with drugs. They loaded him onto a chopper. 8 hours later he woke up on a vent and managed to remove the catheter, the IV, and the intubation. He was FINE, there was no reason for it. Hospital told him he had COVID. He was not a sleeper, he knew what they did and GOT THE HELL OUT OF THERE with them attempting to refuse him to leave.

He is trying to get people to contact him for interviews. His e-mail is benjamingord@gmail.com

At the time of posting here, his channel was three hours old and had 10 followers so I put the video on my own server here to prevent it from vanishing and get him mass exposure a lot quicker.

Ben: Expect both outgoing and incoming e-mails to be censored to prevent others from contacting you while you are hunted to shut you up. I would be hiding if I was you. Your video is going out once per second and that’s all I can do, this site is big but not like Infowars. This is being served from here, you will not see anything happen on your channel.

Use the options in your video player to save this video, options vary. If there are none, right-click it to save it. THIS ONE IS IMPORTANT, ARCHIVE AND POST, BLOW THIS TO THE MOON.

Dancing ‘TikTok Nurse’ Goes Next Level, This Might Just Be The Most Insane One To Date [VIDEO]