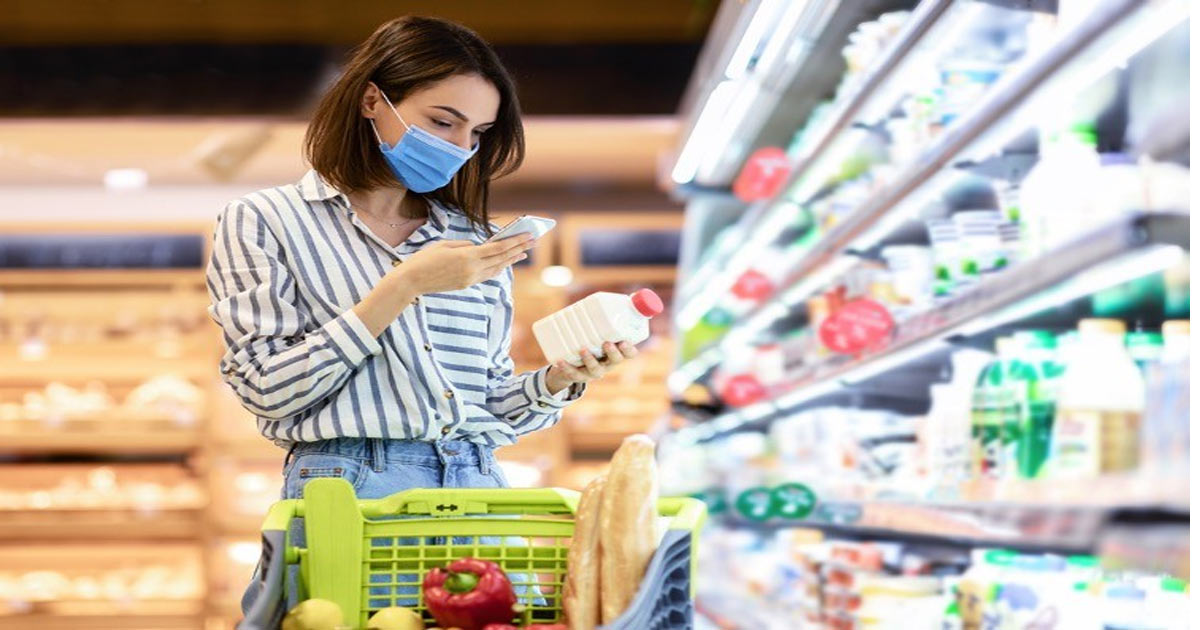 It’s clear that, like a medical mafia, the government wants to make the offer of COVID-19 “vaccines” an offer you can’t refuse. We’ve already seen thousands of Americans lose their jobs over “vaccine” mandates, an FDA employee caught on video recommending COVID-19 shots are administered involuntarily via blow darts, and Joe Biden et al. trying to turn unvaccinated into today’s lepers.

Of course, you likely will want to avoid this overt coercion. But not in a way some fear could become reality: self-disseminating vaccines released into nature.

Writing at American Thinker yesterday, Jarrad Winter warns of this as a “really scary story to tell in the dark for the rest of Halloween month,” citing a Nature paper by researchers Scott L. Nuismer and James J. Bull about suppressing zoonoses. “Zoonoses” are pathogens that spread between animals and people.

“The SARS-CoV-2 epidemic is merely the most recent demonstration that our current approach to emerging zoonotic infectious disease is ineffective,” the authors wrote last summer. Yet as a possible solution, we “are now poised to begin developing self-disseminating vaccines targeting a wide range of human pathogens, but important decisions remain about how they can be most effectively designed and used to target pathogens with a high risk of spillover and/or emergence,” they explain.

To be clear, Nuismer and Bull don’t appear to be suggesting that this method should be used to involuntarily inoculate people. Rather, they address the possibility of eliminating the threat of zoonose transmission into human populations by “using vaccines capable of autonomously spreading through wild animal reservoirs.”

(Of course, this does nothing to safeguard against lab-crafted viruses. And when the researchers penned their paper, they obviously were unaware that the coronavirus was “man-modified” and thus not a zoonose.)

This said the idea of self-disseminating vaccines released into the wild is scary enough. The lesson of late author Michael Crichton’s Jurassic Park is that we must be exceedingly careful about supposing we can play God and control nature; while there’s much we can do (and have done) as God’s children to manage His creation, we should proceed with humility. “Pride goeth before a fall,” and ego can blind us to danger.

Moreover, a T-Rex may be scarier on film, but the worst things can come in the smallest packages. A seven-ton creature is a huge target that can’t hide well, and man has wiped out many far smaller species. But driving a microscopic organism to extinction is infinitely more difficult.

But Winter fears a species that never becomes extinct: the power-mad demagogue. He warns that such people would gleefully use self-disseminating vaccine technology to ensure everyone gets a vax attack.

“If this insanity becomes reality, the overlords won’t have to mandate a damn thing,” is how Winter puts it. “They will simply release some biological monstrosity that reprograms your body however they see fit.”

He’s not paranoid, either, as even scarier “solutions” for genetic-therapy-agent- (GTA, a.k.a. “vaccine”) hesitancy have been proposed. Just consider how Parker Crutchfield, associate professor of medical ethics, humanities, and law at Western Michigan University, suggested last August that the water supply be infused with mind-controlling substances to make people more compliant with China virus regulations.

“I believe society may be better off, both in the short term as well as the long, by boosting not the body’s ability to fight off disease but the brain’s ability to cooperate with others,” the academic wrote at The Conversation. “What if researchers developed and delivered a moral enhancer rather than an immunity enhancer?”

Using the term “Morality pills” in his title, Crutchfield also writes that another “challenge is that the defectors who need moral enhancement are also the least likely to sign up for it. As some have argued, a solution would be to make moral enhancement compulsory or administer it secretly, perhaps via the water supply.”

(Isn’t it rich when moral relativists preach about moral rectitude?)

Returning to the matter of food- or water-borne GTAs, the University of California at Riverside (UCR) is also on the case. “The future of vaccines may look more like eating a salad than getting a shot in the arm,” UCR wrote in a press release just last month. “UC Riverside scientists are studying whether they can turn edible plants like lettuce into mRNA vaccine factories.”

“We are testing this approach with spinach and lettuce and have long-term goals of people growing it in their own gardens,” one of the researchers said. “Farmers could also eventually grow entire fields of it.”

It gives new meaning to, “Eat your vegetables, kids! They’re good for you!” Huh?

So while “a jab might be avoided, how can we evade vaccine nanoparticles in our vegetables?” asks Minding the Campus rhetorically. “And how can one regulate doses outside the supervision of a medical professional?”

“In effect, people might get a COVID ‘vaccination’ not by a needle prick but by food consumption,” the site continues. “Medical consent might be a thing of the past.”

Research into “edible vaccines” (using soybeans as the vehicle of transmission) was also conducted at Iowa State University in 2011. A paper the next year discussed the vaccination of chickens “using brans, ground grains and water as vehicles” (and water transmission is already a prescribed method).

Of course, there’s no difference to our pseudo-elites between forced vaccination of animals and of people because they, typically being de facto atheists, believe we’re just “highly evolved” animals, anyway. And if we continue acting as chickens and allow ourselves to be governed by our fears, treated as chickens we will be.