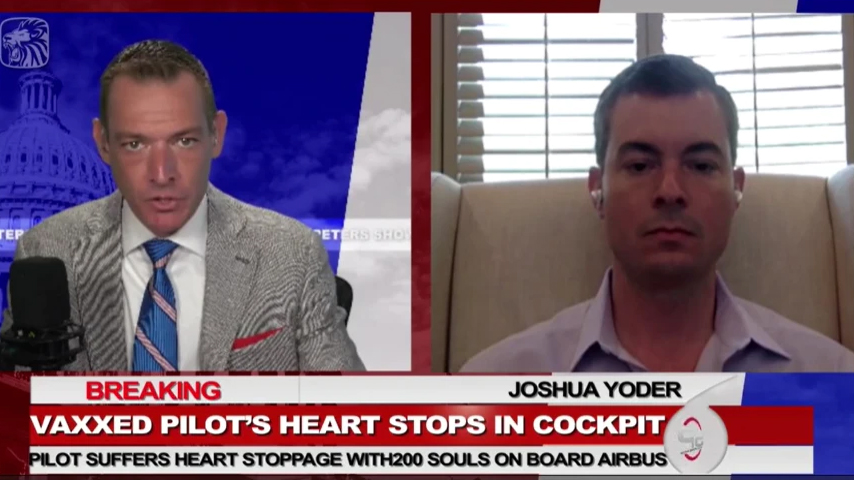 Check this out. Not a SINGLE story in the mainstream media about vaxxed American Airlines Captain Robert Snow suffering cardiac arrest minutes after landing the plane. The pilot is livid.

Watch the interview on Stew Peters about American Airlines Captain Robert Snow who nearly died due to cardiac arrest from the COVID vaccine.

Captain Snow is livid that America is coercing pilots to take such a dangerous vaccine.

Even more, what’s the benefit of vaccinating pilots? It’s not like the pilot is going to transmit COVID to the passengers. The chance of that happening is very close to zero.

The media cover-up of the story

and nothing in a Google News search either. Not a single story!!!

Vaccines that spread themselves, a Covid “Solution”

Injected Microtechnology Stops Working if Graphene is Removed from the Body