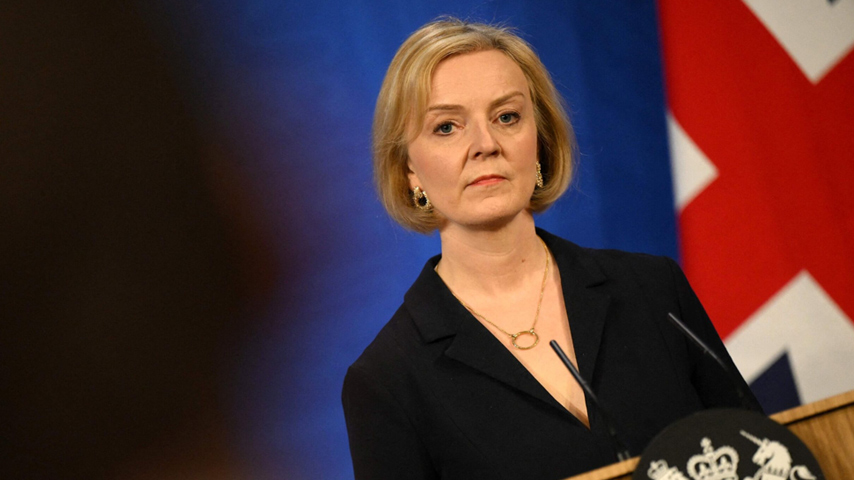 Moments after the Nord Stream pipelines were destroyed by what the international community is calling “sabotage,” then-United Kingdom Prime Minister Liz Truss allegedly sent a message to United States Secretary of State Anthony Blinken that said: “It is done.”

“To be honest, I don’t care who got this information and how. I’m interested in London’s answer to the following question: Did (then) prime minister Liz Truss of Britain send a message to US Secretary of State Antony Blinken immediately after the Nord Stream gas pipeline was blown up with the words ‘It’s done’?” Zakharova asked in a Telegram post on Tuesday, Sputnik reported.

The general consensus has been that the US and/or the UK were involved in the destruction of the pipelines.

How do the Russians know that the UK blew up the North Stream pipelines in partnership with the US?

Because @trussliz used her iPhone to send a message to @SecBlinken saying “It’s done” a minute after the pipeline blew up and before anybody else knew?

On Monday, a US defense and national security news outlet reported that among the information suspected to have been leaked from Truss’s “hacked cell phone” was the aforementioned text message between the now-former UK leader and the US top diplomat. –Tasnim News

It isn’t immediately clear whether Truss sent this message using the phone that was hacked or if she used a different phone.

A series of explosions knocked out three of the four strings of the Nord Stream network on September 26 of this year. Western officials and the mainstream media immediately began claiming without evidence that Russia had blown up its own $20 billion pipeline. The Kremlin accused the West of an “unprecedented act of state terrorism” involving Nord Stream but did not name any specific states, with President Vladimir Putin only hinting at involvement by the “Anglo-Saxons” (typically a reference to Brits and Americans in Russian usage).

After a month-long investigation, the Russian Ministry of Defense revealed Saturday that Britain’s Royal Navy took part in the planning, organization and carrying out of the Nord Stream attack. –Tasnim News

Adding to the problem of trust, the Swedish government has refused to share its investigation results with Russia, the owner of the Nord Stream pipelines. The cover-up is obvious.