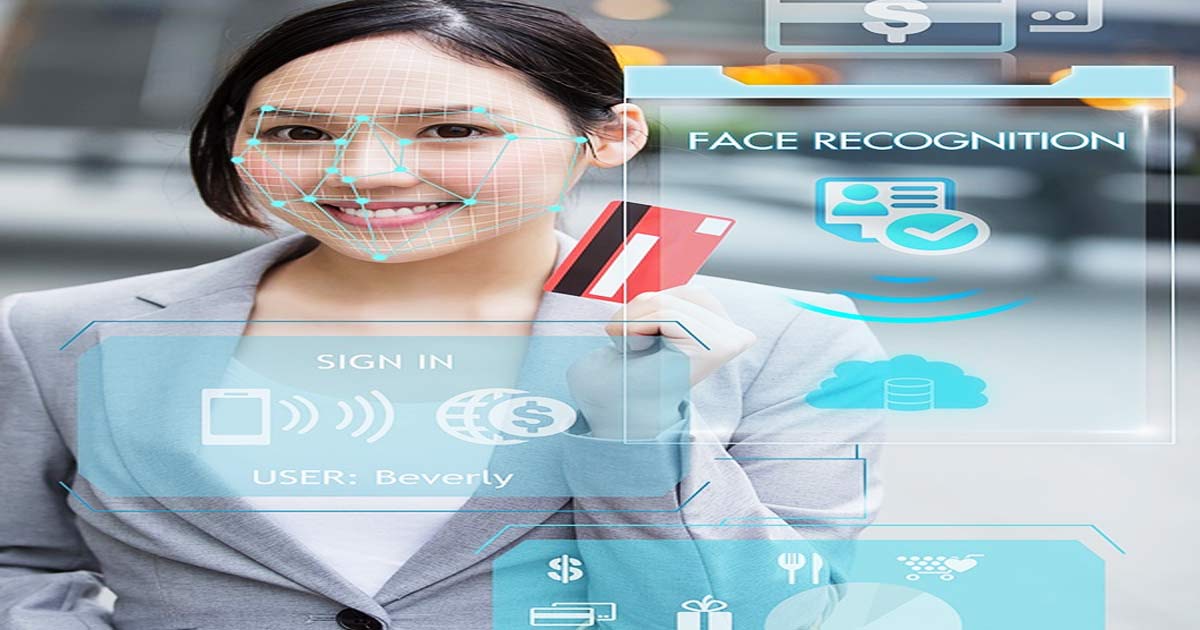 A small news report by Bloomberg earlier this week and published on MSN Money went mostly unnoticed in the corporate media, and even in the alternative media, and yet it might have been the most significant news story so far this year.

The Bank of England is reviewing whether it should create a central bank-backed digital currency, according to governor Andrew Bailey.

“We are looking at the question of, should we create a Bank of England digital currency,” Bailey said Monday in a webinar event with students. “We’ll go on looking at it, as it does have huge implications on the nature of payments and society. I think in a few years time, we will be heading toward some sort of digital currency,” he added.

The BOE is part of a group of major central banks teaming up to assess potentially developing their own digital currencies, acknowledging their role is being challenged by new technologies and private sector initiatives such as Facebook Inc.’s Libra.

It could be some time before the U.K. central bank is able to fully devote its attention to such a development, however.

“The digital currency issue will be a very big issue,” Bailey said. “I hope it is, because that means Covid will be behind us.” (Source)

COVID, of course, will probably never be “behind us,” as we are seeing today that it is being used as an excuse to destroy jobs and small businesses and complete the transfer of wealth from the middle classes to the Globalists.

It is working so well for them, why would they stop now?

So we should be very skeptical of governor Andrew Bailey’s statement that a Bank of England digital currency is still “a few years” away.

Why Is A Central Bank Digital Currency Such A Big Deal? At this point I am sure that those still reading this article are accusing me of sensationalism and “click bait” by making the claim in the headline of this article that when cash is replaced by a digital currency, that life as we know it will be over and replaced by a New World Order.

After all, most of us already use digital payments for most of our transactions in life, and cash is seldom used these days anyway, so what’s the big deal?

The “big deal” is that all of the digital transactions that you use today to pay for goods and services, still draw upon financial resources represented by the currency you hold in your own bank account, and you have relative freedom to choose how, when, and where you are going to spend your money.

And if you don’t have good credit and do not qualify for a credit card, you can still participate in the marketplace with cash. You can also issue checks to someone to move your cash around should you so choose to do so without using digital payments.

And if you don’t like the fact that your local store now requires you to wear a mask to shop there? Not a huge problem, as most likely everything they sell you can order online in the comfort of your home and have it delivered to you anyway.

You still have choices.

But if the Central Bankers get their way and replace all cash and currencies with a single digital currency, you could lose ALL of these choices, and personal privacy will be almost completely gone!

Do you think that once a mandatory COVID vaccine comes out, that you can just decide not to participate?

It won’t be so easy if there is a single digital currency that replaces all other currencies.

Your ability to participate in the marketplace, even from the “comfort” of your own prison cell home, will be 100% dependent on whether or not you meet the qualifications to participate in using the new digital currency, even if you have a positive ledger in “your” account.

So just think about the ramifications if your account in the Central Banks of the new digital currency system has not approved you for transactions because you do not have a COVID digital ID card showing you have been properly vaccinated with an approved COVID vaccine?

What are you going to do now?

Those are the kinds of questions you and your friends and family members need to start asking NOW, while you still have some freedoms left.

And if you think this is fear mongering and that something like this would probably not happen for many years anyway, it is actually happening right now in Africa as a trial run.

A biometric digital identity platform that “evolves just as you evolve” is set to be introduced in “low-income, remote communities” in West Africa thanks to a public-private partnership between the Bill Gates-backed GAVI vaccine alliance, Mastercard and the AI-powered “identity authentication” company, Trust Stamp.

The program, which was first launched in late 2018, will see Trust Stamp’s digital identity platform integrated into the GAVI-Mastercard “Wellness Pass,” a digital vaccination record and identity system that is also linked to Mastercard’s click-to-play system that powered by its AI and machine learning technology called NuData.

Mastercard, in addition to professing its commitment to promoting “centralized record keeping of childhood immunization” also describes itself as a leader toward a “World Beyond Cash,” and its partnership with GAVI marks a novel approach towards linking a biometric digital identity system, vaccination records, and a payment system into a single cohesive platform.

The effort, since its launch nearly two years ago, has been funded via $3.8 million in GAVI donor funds in addition to a matched donation of the same amount by the Bill and Melinda Gates Foundation.

In early June, GAVI reported that Mastercard’s Wellness Pass program would be adapted in response to the coronavirus (COVID-19) pandemic.

The Wellness Program involving GAVI, Mastercard, and Trust Stamp will soon be launched in West Africa and will be coupled with a Covid-19 vaccination program once a vaccine becomes available. (Full article)

This follows an announcement published a few weeks ago that Visa had filed a U.S. patent on digital currency.

Visa is one of the most successful and consequential payments companies in the world. Where the powerhouse enterprise places its efforts is thus no small matter.

That’s why a newly published patent application for a blockchain-powered “digital fiat currency” system by the payments giant is not only legitimizing for blockchain tech in general but also indicates what may be coming to the mainstream payments arena amid increasing hyperdigitalization.

On Thursday, May 14th, the U.S. Patent and Trademark Office (USPTO) published the patent application in question, which is simply titled “DIGITAL FIAT CURRENCY.”

The filing, which was first submitted to the USPTO in November 2018, outlines a stablecoin-like system in which blockchain-based digital currency issuances are linked to actual fiat currency reserves. (Full Article)

This Is The REAL War! Central Bankers Vs. Free Citizens

As I have been publishing and warning for months now, there is a plan in place that is behind everything that is happening today at “warp speed,” and that plan is to usher in a New World Order.

This is not a “conspiracy theory” anymore, because the plan is unfolding before our very eyes.

The battles we are witnessing on streets and online pitting Republicans against Democrats, whites versus blacks, socialists versus capitalists, etc., are all a distraction to the REAL war, which is the masses against the Global Satanic Bankers.

And if a large enough percentage of the American public doesn’t wake up soon and realize who the real enemies are, this country will be totally lost to the Globalists.

Not to the Communists, not to the White Supremacists, but to the Global Bankers who fund both sides to achieve their purpose of a New World Order with a significantly reduced population that can be controlled by a single currency, a single government, and a single religion.

So if you haven’t been paying attention yet, it is time to get caught up.

Here are the past articles you need to read to give more context and understanding. Pay attention to the links and the accompanying videos in these articles as well.

Return to the Dark Ages: European steel, metals industries plead with EU to stop de-industrializing the continent with its sanctions against Russia