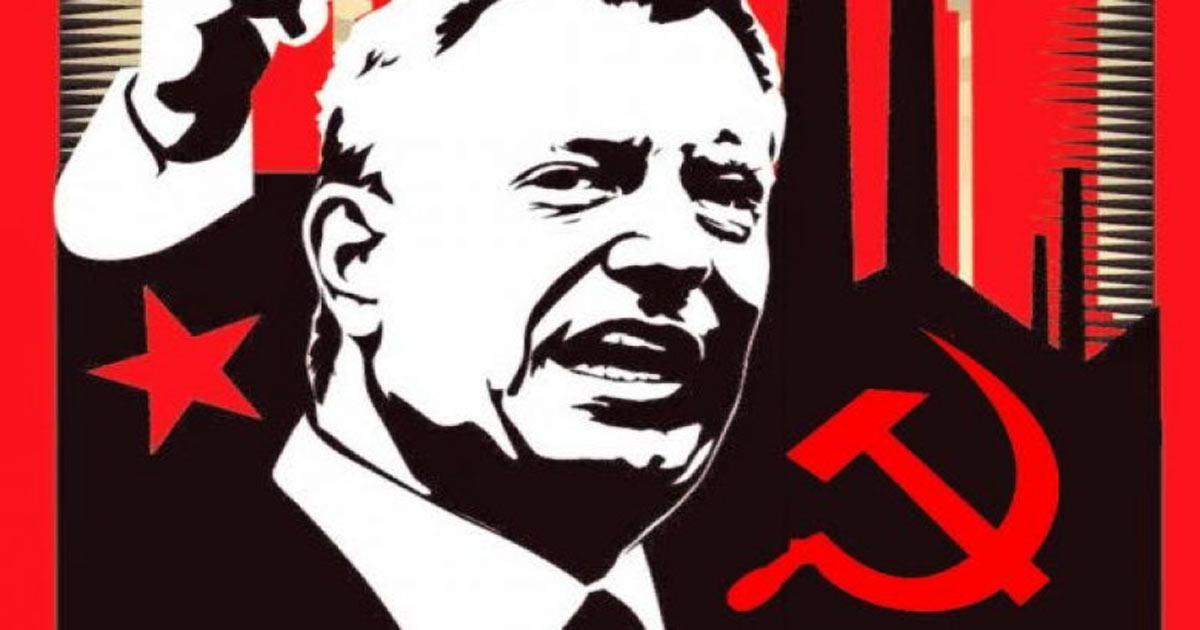 The lies will continue as long as the elites know we’ll sit in our homes panicked and afraid.  New York City has actually added almost 4,000 people to the coronavirus death toll even though those people never tested positive for the virus!

The entire pandemic is being manipulated.

We are being lied to and we’re allowing them to control us because of it.

We already know the government has asked all death certificates to read as COVID-19 deaths regardless of the actual cause of death, thanks to doctors who have stood up to the tyrannical lockdowns forced upon us all.

The city decided to add 3,700 people to its death tolls, who they “presumed” to have died from the virus, according to a report from The New York Times.

The additions increased the death toll in the United States by 17%, according to the Times report, and included people who were suffering from symptoms of the virus, such as intense coughing and a fever.

This follows the fear-mongering the government has asked all to participate in:

Is mainstream media trying to salvage their reputation by actually reporting on what the rest of us have already known?

Breaking News: New York City’s coronavirus death toll soared past 10,000 after officials added more than 3,700 people who had never tested positive for the virus but were presumed to have died of it. https://t.co/NXpgwwltWi

The report stated that Democratic New York City Mayor Bill de Blasio decided over the weekend to change the way the city is counting deaths.

In order to “save lives”, if you follow de Blasio’s “logic”, deaths need to be counted incorrectly.

“In the heat of battle, our primary focus has been on saving lives,” de Blasio press secretary Freddi Goldstein told the Times. “As soon as the issue (not enough deaths were being reported to justify the tyranny we are all being asked to suffer under) was raised, the mayor immediately moved to release the data.”

New York City is not the only city in the U.S. to include presumptive coronavirus deaths in their total.

Several health departments in Ohio announced last week that they were going to begin including people who they “suspected” of having the virus.

This means the death toll could be overstated by almost double!

Yet, it’s far from a theory considering many doctors have now leaked the government’s document that commands all deaths that might look like the patient even had contact will someone else who might have had COVID-19 are being counted int the death toll.

We actually have the document Health and Human Services sent out demanding that coronavirus death be overcounted.

‘I was furious’: Mom enraged after learning teacher taped a face mask to her child’s face