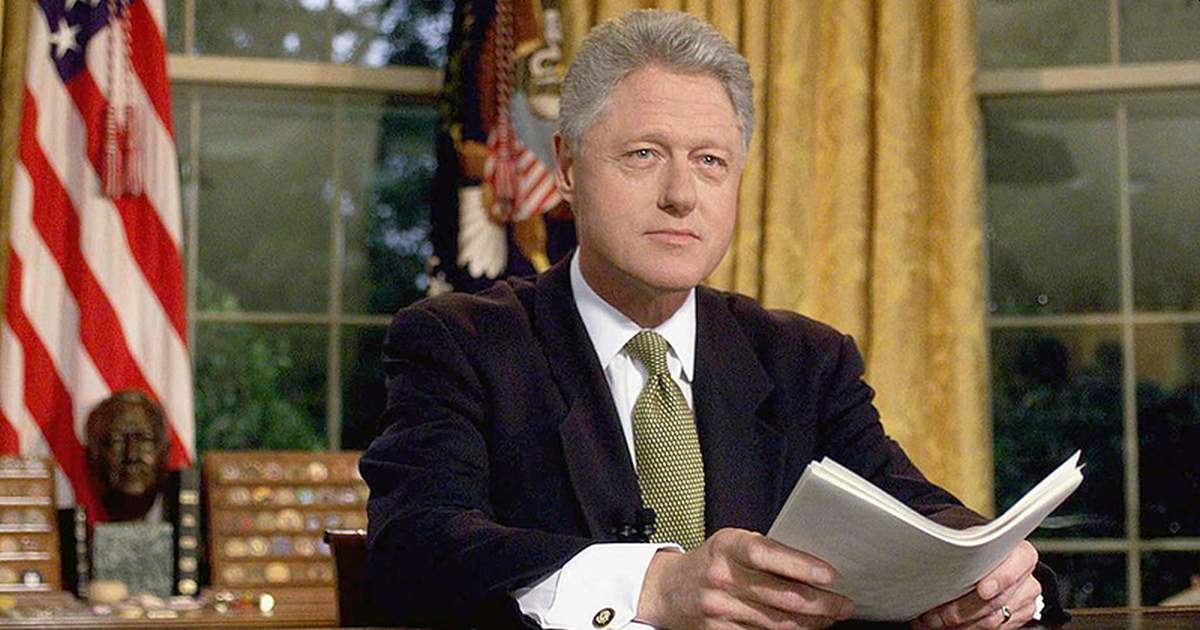 Documents made public as part of a lawsuit against Jeffrey Epstein’s estate have alleged that the billionaire cited his ‘friendship’ with Bill Clinton as a way of intimidating a fifteen year old girl into sleeping with him.

The Documents, identifying the victim only as ‘Jane Doe’ claim that Epstein carried out a “vicious, prolonged sexual assault” on her in 2004 after trafficking her on the infamous ‘Lolita express’ to his New Mexico ranch.

“Epstein made clear to Jane Doe 15 how powerful he was. He made a point of mentioning that he was close with Bill Clinton,” the documents note.

“When I chose a seat on the jet, Jeffrey told me that his good friend, Bill Clinton, always chose to sit there,” the accuser has claimed.

The documents allege that dropping Clinton’s name was Epstein’s way of conveying “how powerful he was and how helpful he could be in assisting Jane Doe 15 with her future goals, such as paying for college” as long as she went along with his perverted desires.

The lawsuit also alleges that Epstein told the girl, now in her 30’s, that he liked women to sleep at his feet, which “made her immediately think of slaves.” 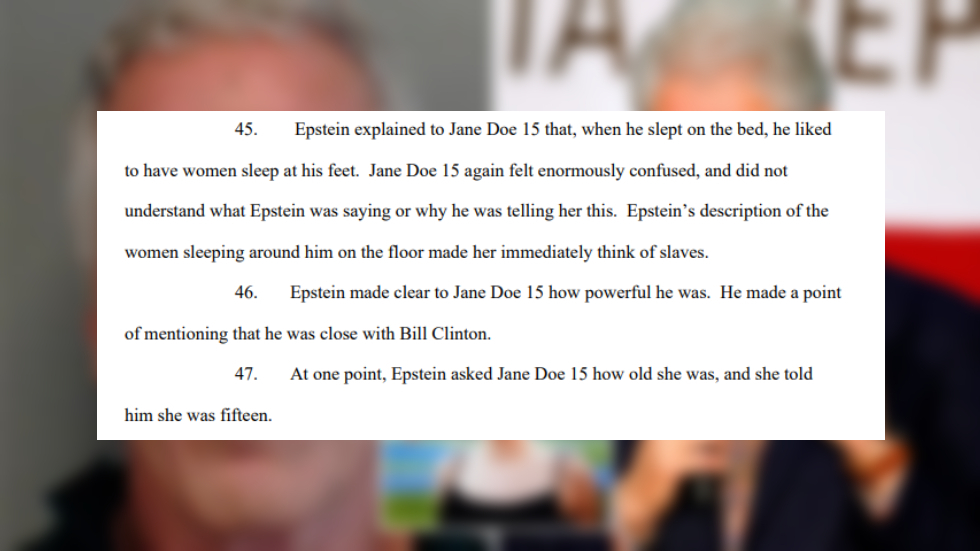 The development comes on the heels this week of never before seen photos emerging of Clinton receiving a massage from Jeffrey Epstein ‘sex slave’ Chauntae Davies, who was just 22 at the time, adding to the already bursting portfolio of questionable connections Clinton shared with the billionaire pedophile.

EXCLUSIVE: 'Would you mind giving it a crack?' Clinton leans back and smiles while receiving neck massage from Epstein victim https://t.co/wtWwgLa2CX