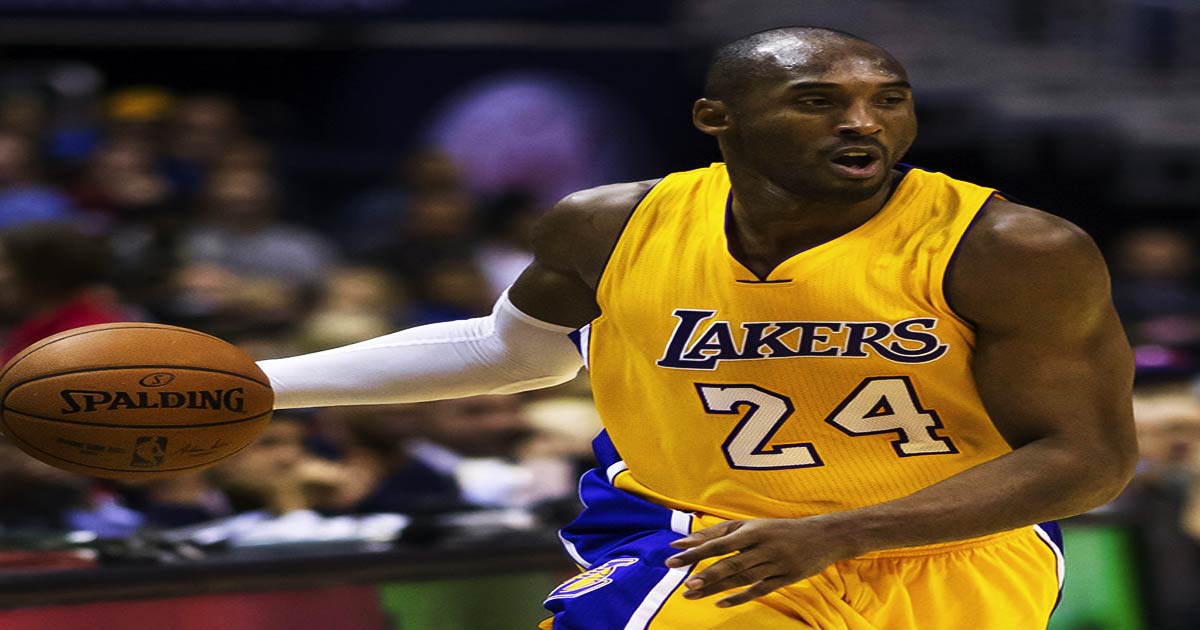 Kobe dead at 41. His daughter dead at 13. 41 is the 13th prime number. Today’s date 1+26+20=47. The helicopter officially crashed at 9:47 A.M. LA Lakers were founded in 1947. Kobe’s jersey # 24, Lebron’s jersey # 23. 24+23=47. America founded by Freemasons on 4/7. All professional sports were founded & credited to Freemasons who just so happen to be obsessed with numbers, numerology, rituals & Gematria especially # 47. Another undeniable piece of evidence proving all mainstream media events are staged hoaxes & the undeniable use of Gematria.  Watch this video for the complete picture.

This news comes the day after LeBron James passed Kobe Bryant in Philadelphia in points.

The death was announced as the Pro Bowl was kicking off:

Kobe has died on a Sunday, the day of the week that sums to 33, and LeBron just passed Kobe in points in the 33k range. *Keep in mind this is the 74th NBA season, and you know how ‘they’ love to pair 33 and 74.

This comes on the day of the 62nd Grammy’s.

Again, a ‘Faustian Bargain’ is a deal where you sell your soul for fame and material success.  The character who makes the deal in the story is known as Doctor Faustus, or for short, Faust.

The helicopter died in Calabasas, on a 67 date numerology.

This comes right before Super Bowl 54.

The King passed him in points last night.

Read the full article at: Gematriaeffectnews.com

Death of Joe Biden, the ritual of number 46 and the upcoming chaos