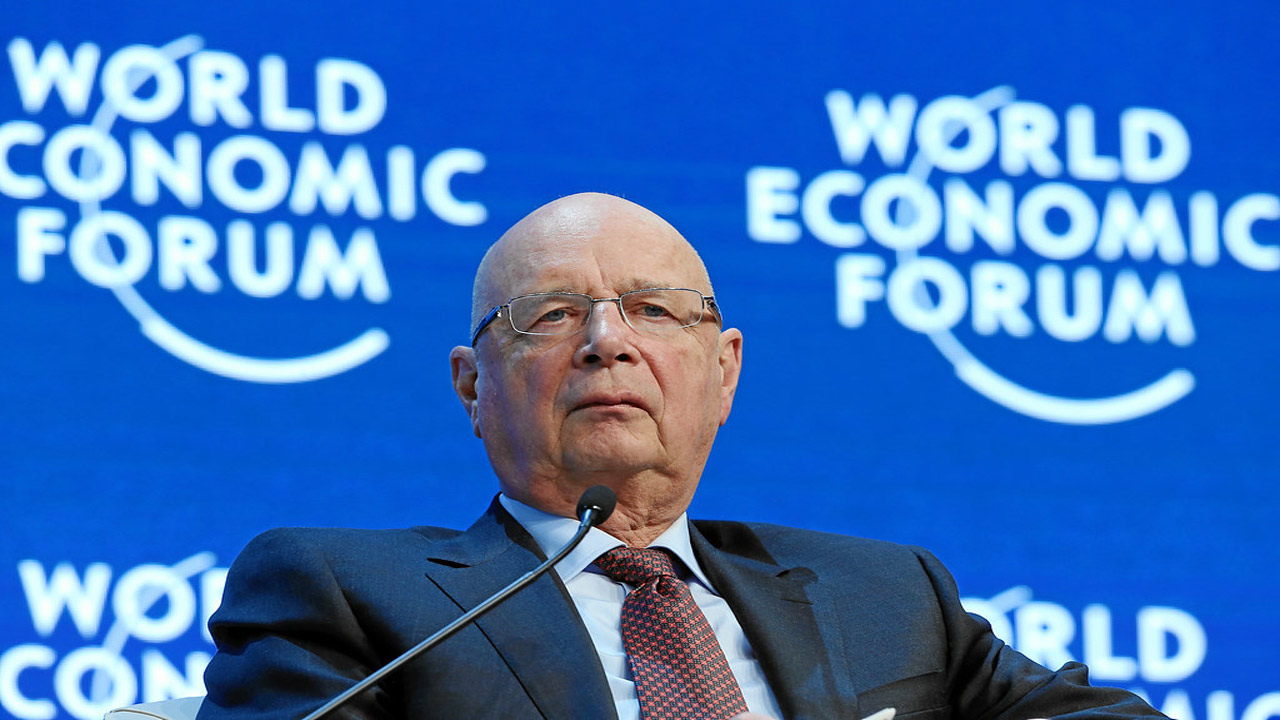 The EU will unveil proposals early next month for new laws to boost its home-grown chip production, EU chief Ursula von der Leyen announced in an online speech to the virtual edition of the World Economic Forum. The law is actually a cover for a clique of corrupt globalists to take over total control.

Von der Leyen wants to claim a greater role for the EU in the worldwide production of microchips. The most advanced chips must be made on European soil, according to her. The legislation that should make all this possible is called the European Chips Act.

The act, which will be proposed in early February, aims to increase microchip production to reduce dependency on suppliers from outside Europe. “The European need for chips will double in the next decade,” von der Leyen explained. WEF boss Klaus Schwab is deeply involved in this endeavor. Schwab is one of 16 individuals who have been charged with serious human rights abuses and genocide in the ICC.

Klaus Schwab discusses the "European Chips Act" and the need for a "physical brain for digitalization and to have it located to a certain extent in Europe".

Then, goes on to say the World Economic Forum launched the "Club of Rome report".

There is so much to unpack here… pic.twitter.com/Zge7qixYte

The President of the European Commission spoke with Klaus Schwab of the World Economic Forum. He was particularly interested in the chip law, “because this is an important step towards creating the physical brain for digitization”.

Europe already has a plan to implement a “deep digital transformation” by 2030. According to the Dutch newspaper De Tijd, research center Imec will play a key role in the European chip strategy. It makes prototypes of the smallest chips, two nanometers or smaller.

Imec performs advanced research on artificial intelligence and was awarded $750 000 twice in 2019 by the US Defense Advanced Research Projects Agency (DARPA) in a machine-learning competition.

In a 2017 report, The Financial Times named Imec’s self-learning neuromorphic chip one of the fifty ideas that would change the world and was described by the newspaper as having the potential to revolutionize computing.

In 2018, Imec announced the creation of a research venture to decode dementia by creating human-specific living brain models, so-called “brains-on-chips” which automate and miniaturize human stem cell manipulations. It has developed technology to generate programmable, instrumented 3D brain models with single-cell precision. The project was supported by a Collaborative Science Award of one million dollars by the Chan Zuckerberg Initiative.

In 2016 already, Schwab had announced in an interview with Switzerland’s French-speaking public broadcaster that “wearable technology” would be implanted in our brains or under our skin.

Human augmentation will be controlled by a few psychopaths

In a report titled “Human Augmentation – The Dawn of a New Paradigm. A strategic implications project”, published jointly by the UK Ministry of Defense, and the German Federal Ministry of Defense in 2021, the notion of human augmentation for warfare is considered a fait accompli by the authors.

“Future wars will be won, not by those with the most advanced technology, but by those who can most effectively integrate the unique capabilities of both people and machines,” according to the report. The ethics of human augmentation is therefore viewed as an impediment by the likes of the WEF and the military-industrial complex. In fact, in the document, it is explicitly stated:

“The future of human augmentation should not, however, be decided by ethicists or public opinion, although both will be important voices; rather, governments will need to develop a clear policy position that maximizes the use of human augmentation in support of prosperity, safety and security, without undermining our values.”

It is clear that human augmentation has become the next model for warfare. According to the report, “brain interfaces linked to machine learning algorithms have the potential to rapidly accelerate the speed and quality of decision-making”. But to what end?

“Human augmentation will play a key role in reducing the risk of cognitive overload as warfare becomes faster, more complex and more congested. Bioinformatics is likely to play a key role in identifying commanders and staff with the right cognitive and adaptive potential for command and control roles.”

One cultist-like caption from the report is particularly chilling: “Six million years of evolution to where we are today and now we have the tools in our hands to decide how our continued evolution should be shaped.”

Warfare is the excuse used to advance the notion of human augmentation. What it really means is that unelected human overlords will be able to control our evolution via genetic engineering.

“The arrogance and hubris in this point of view are enormous. That is one or two generations, the military-industrial complex will pivot to controlling human evolution via genetic engineering and human augmentation is not only naive, ethically corrupt but fundamentally dangerous,” Malone pointed out.

“What will probably happen is that there will be a ‘cyber-attack’ or a ‘cyber-pandemic’ for which Russia will then be blamed as if it is part of the strategy towards Ukraine,” Dutch politician Thierry Baudet explained. “Because of that ‘cyber-attack’ or ‘cyber-pandemic’, we are going to lose our access to the internet. We will only get it back with an ‘internet passport’.”

He added: “So I think they are going to use exactly the same trick in the digital world as they have been doing for the past two years in the physical world: Firstly, taking away access under a false pretext and then returning it ‘safely and securely’ with a passport.” In the physical world, Corona was used as an excuse, while in the digital world it is going to be staged “cyberattacks”.

“Fully integrated digital ID then becomes a fact. And the Great Reset will have advanced one step further,” said Baudet.

When Is mRNA Not Really mRNA?