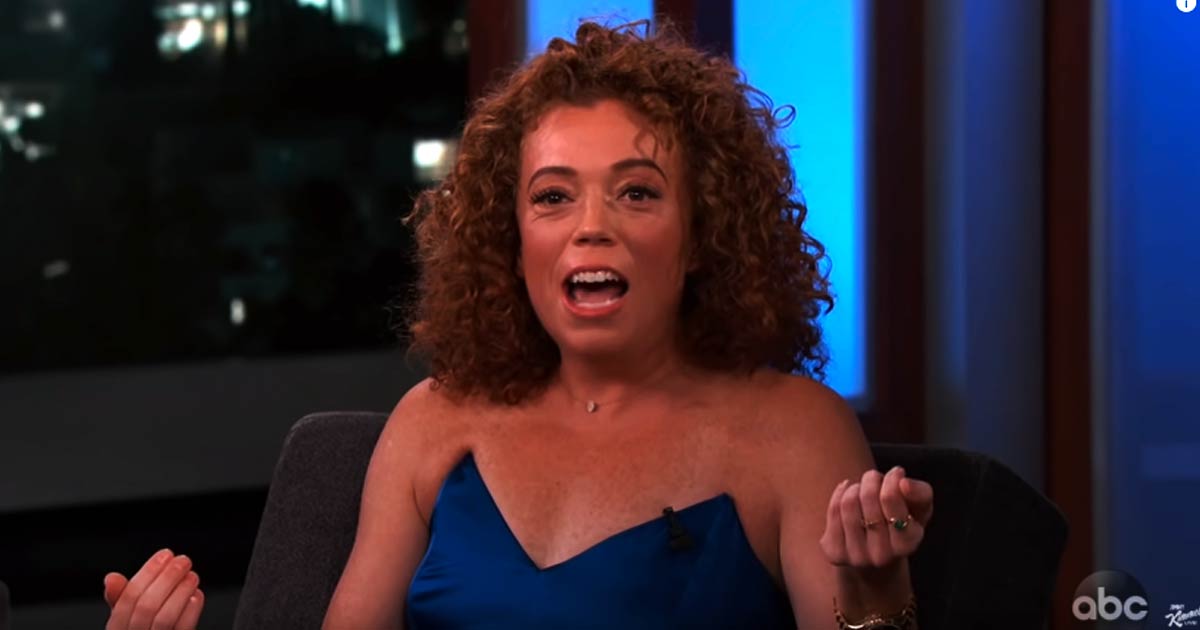 Michelle Wolf has been trying to claw her way back to notoriety since attacking former White House press secretary Sarah Huckabee Sanders at the 2018 White House Correspondents’ Dinner. Now she’s got a new weapons grade joke designed to trigger conservatives, and well, we’ll give her credit. Combining blasphemy and abortion, Wolf joked that her own procedure made her feel so “powerful” that she felt like “God.”

Filled with the spirit of the new brand of abortion-worshiping feminism, Wolf used her recent Netflix comedy special Joke Show to essentially shout her abortion and explain how empowering it really is. Even in a stand up setting, it’s quite vile.

Wolf segued into her abortion riff after talking about period equality, or how funny it would be if men felt the period pain of women. Yeah, funny joke, too bad there are some “men” who believe that’s possible, but we digress. Wolf started from a place of pure apathy and ramped up from there. She mentioned how talking about abortion should be as normal as hearing “about your gluten allergy.”

“Anytime I’m at dinner with someone when they’re like, ‘I can’t have the rolls ’cause of the gluten,’ I’m like, ‘So I walked into the office…’” Oh, this was going to be hilarious.

Wolf then started the real commentary: “And a lot of people think that even if you’re allowed to get abortions, it should only be for a very few specific reasons. Well, I think you should be able to get an abortion for any reason you want.”

The audience applauded, of course, and Michelle responded by rebuking those people who think having an abortion is a “big deal,” or people who believe one should “take your time making the decision.” She declared, “It can be any deal you want it to be.” If it’s a big deal, “it’s a big deal. If it’s not, it’s not.” Sadly, more applause.

Wolf further tried to destigmatize the baby-killing, saying that her own abortion wasn’t a big deal for her and lamenting that women “feel like you should have this sense of shame after you get an abortion.” To that she claimed, “you can feel any way you want after an abortion. Get one! See how you feel.”

Teeing up the big line, however, Wolf asked, “You know how my abortion made me feel? Very powerful.” Still it wasn’t over: “You know how people say you can’t play God?” She followed it with a heavy cringe-inducing quip.

“I walked out of there being like, ‘Move over Morgan Freeman, I am God!’” Wolf quipped, referencing the actor famous for playing God in Bruce Almighty.

If that’s not crazy, what could be? Rationalizing abortion has made left-wing feminists so obsessed that now they will try and convince us to “get one” and feel like God. We know it’s a “joke,” but man, is it an off-color one. And, let’s be real, Wolf is showing her audience how much she believes she has a right to baby-killing.