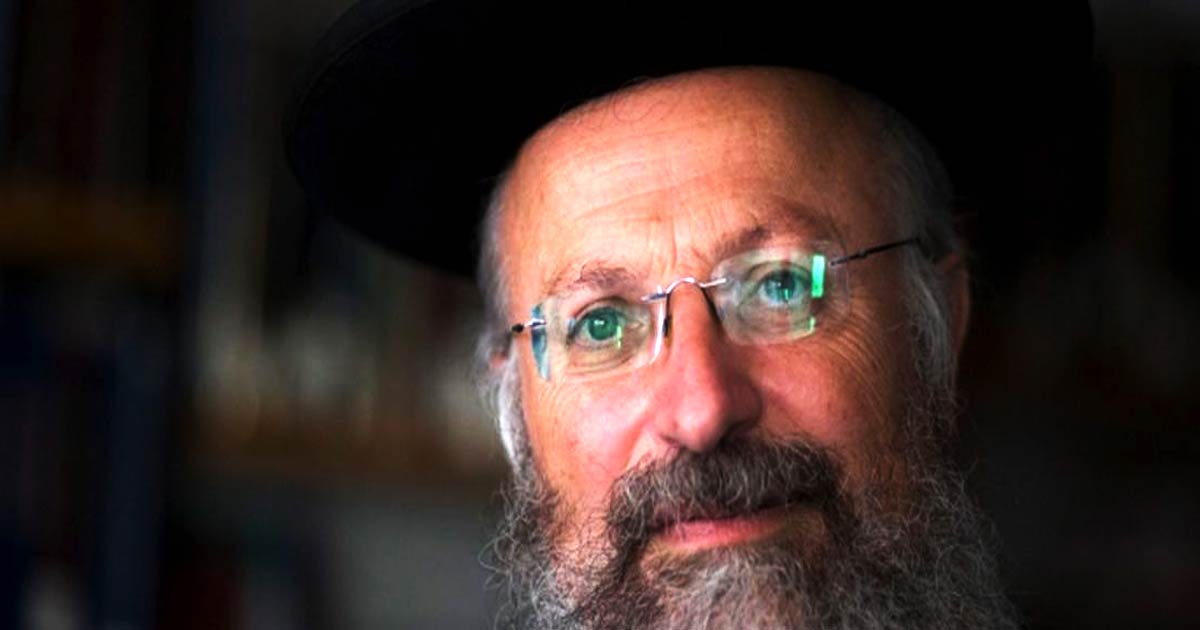 The rabbi called for the Israeli army to stop arresting the Palestinians, but to execute them instead.

Chief Rabbi of Safed and Member of Israeli Chief Rabbinate Council Shmuel Eliyahu said: “The Palestinians are monsters and killing them is a religious duty.”

Speaking to the Israeli TV Channel 7, Eliyahu added: “Slaughtering the Palestinians getting us [Jews] closer to God.”

He said that slaughtering the Palestinians is a “biblical duty and implementing it is as important as respecting Saturdays.”

Eliyahu called on the “state of Israel to work on carrying out this duty.”

In January this 2017, Eliyahu called for the Israeli army to stop arresting the Palestinians, but to execute them instead.

Several other rabbis have issued similar orders calling for killing the Palestinians, naming this a religious duty.

Modern Biotechnology Provides Limitless Ways To Kill Billions Of People, Without Them Even Knowing They’d Been Targeted!