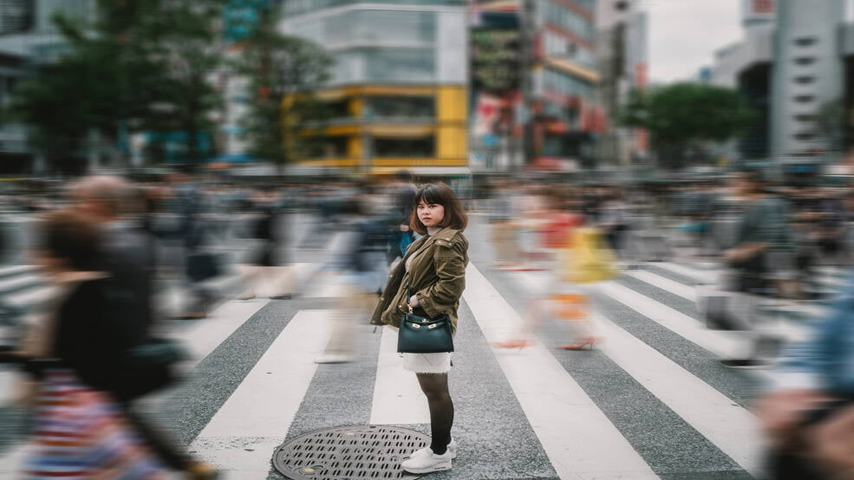 Japan’s plan to phase out public health insurance cards in favor of linking the services to a digital ID card could compel those who oppose digitization to sign up.

Beginning in Autumn 2024, existing photo-less national health insurance cards will no longer be accepted, officially replaced by My Number Cards.

The My Number Card, which has been around since 2016, incorporates a microchip and photo and links to other creds like driving licenses and tax department accounts.

Cardholders use a PIN and the card to access services such as Mynaportal – an online system for registering and changing bank accounts, viewing health insurance information, checking pension info, and other related services.

“The My Number system is NOT a system that keeps or manages your information in a centrally located place. Each administrative agency manages and operations (sic) the information independently and works with the information relevant only to their operations,” explains an FAQ linked to by digital minister Kono Taro in a Wednesday tweet.

“The My Number Card alone cannot do anything but relies on the IC Chip or your face/photo combination,” the FAQ explains, before reassuring readers that “information such as your taxes, pension information, and medical records cannot be obtained from the chip if another person tries to access your lost card.”

Kono is among the Japanese politicians pushing users toward the My Number Card. There’s only one problem: Japanese residents seem reluctant to adopt them, with an online petition to keep current health cards quickly gathering 100,000 signatures.

Many drag their heels out of fear of fraud or privacy violations, but the reluctance also carries a deeply cultural component. Japan as society remains infamously slow to move on to new tech – some still embrace nostalgia-inducing relics like floppy disks and fax machines.

The situation of holding onto old tech has been problematic for a country that, like the rest of the world, faced a large-scale impromptu transition to work-from-home measures and electronic delivery of government services.

And thus was born the country’s Digital Agency – founded in September of 2021 – of which Kono is the responsible minister, tasked with the goal to strengthen the digitalization of Japan.

On Wednesday, Kono appeared in a YouTube video posted to the agency’s website in which he campaigns for the integration of My Number Cards.

“I would like to talk to people in the midst of a declining and aging population. Together, to create a warm society we need to leverage machines and AI by digitizing. To that end, I would like to popularize My Number Cards and expand their use,” pleaded [VIDEO] the minster in late August

“In the future, a policy aiming to abolish health insurance cards has been indicated,” added Terada.

The goal is for almost all citizens to have a My Number Card by March 2023. But on October 14, Terada revealed at a press conference that the total number of My Number Card applicants had reached 70.79 million, and the number of issued cards was 62.53 million – leaving a backlog of over eight million. Japan’s population is 125 million.

Furthermore, the process of getting a card itself can be cumbersome. Applying for a card was – no joke – originally only available via the postal service until, by its own admission, the issuing authority received enough complaints to offer it online as well. Applicants must collect the card in person, proving their identity with a barrage of documents.

Once the card is in hand, accessing the system can also be tough. Users who forget their PIN can be locked out of their account, and the website itself can be difficult for the digitally unsavvy. Additionally, if the card is stolen or lost, it takes two months to get a new one.

Local media have reported that long lines and wait times await those wishing to collect their cards. One woman reportedly waited in person for five hours to collect her card, after recipients confused a deadline for a card-related giveaway incentive that would provide $136 worth of shopping coupons.

At another press conference on October 21, Terada conceded the integration had some issues – such as dealing with infants and prompt issuance in the event of a loss – leading several government orgs to review the procedures for applying to acquire the card.

In parliament this week, prime minister Fumio Kishida reportedly said the country will continue plans to phase out the health insurance cards. However, the government will make arrangements for those who pay into plans to continue using their public health insurance. ®