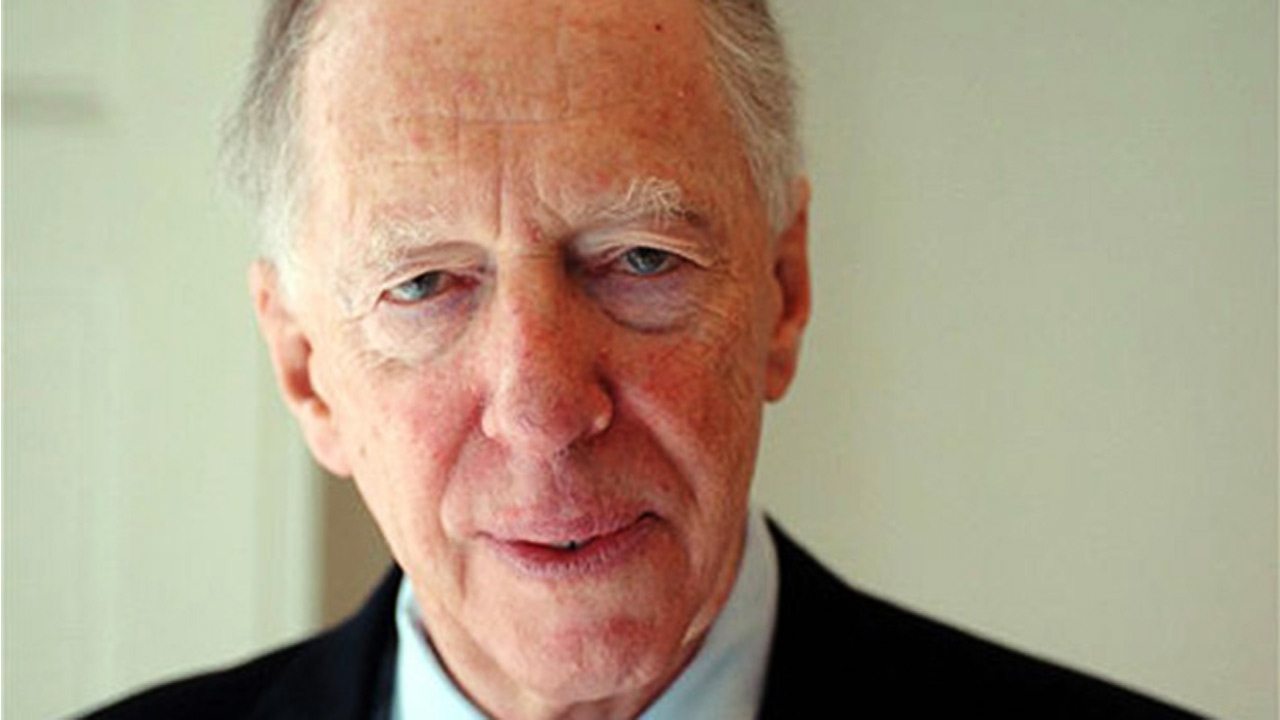 Letter from JR – “Equality” is the End Game

If Rothschild were really concerned about equality, he would be giving away his money rather than taking ours. “Equality” is code for depopulation, dispossession, and enslavement. As he explained, everyone must be the same. “Everyone must do the same. In all communist nations we have fostered, it is customary that for “equality” for the desired and planned “leveling” in this new order, in order for people to have the same in their needs and wants, everyone has to be psychologically trained to obey the same commands.”

The NWO requires “a material leveling for equality and a radical reduction of the population of the world.”

I parse the letter to explain why I believe it is actually from Jacob Rothschild.

Only the real JR would say:

Cabalists (Satanists) don’t believe in objective truth. They believe that thinking makes it so. The truth is whatever money says it is. Thus, they define reality according to their perverse interests and impose their demonic vision on humanity.

E.g. “Why do you waste your breath blowing so hard to reignite things with such a wind against you?” he asks. “Is it because of your high regard for what you claim is the “truth”? or

“You keep asking “why?’, like a schoolboy. You think cold hard facts and reason have to sway with the public when they believe their governments are caring for them, giving them money, and trying to make them safe.” Henry, it is all psychology and the media, and despite anything, I say it will make no difference to the outcome.” or

“You see Henry, you proceed to attack us based on the old and outmoded method of arguing which is with facts and reasons. That is not the way things are done anymore. People generally like to pretend and generally will believe anything they see most other people believing in or else they simply do what they are led to do by the media and what we want. If someone like you goes against their interests and beliefs, they are likely to discount what you say and completely shut it out of their minds. That is what is happening to you.”

“What you are concerned about are the methods we are using to solve these problems, which you say are “totalitarian”, and “communist”. To us, those are only abstract words like the words ‘truth’, ‘freedom’, and ‘justice’, and in any crisis, people mainly act on emotion and not upon actual fact, critical thinking, and reason.

“You are clearly not on our level or for that matter on the same level as the overwhelming majority of people who would not be caught dead reading your postings. You are welcome to your intellectual pride and puffery, but it will make no difference. You have isolated yourself in an outmoded form of communication. Logic and fact even in science has been taken over by whomever or whatever has the controlling interest and all you’re left complaining about are our methods.

“Regardless of the substance of the actual problem, as long as the general belief is that it is a serious one, then all that matters is the solution and the cooperation with that solution. We establish the problem and we provide the solutions. It is not fact and reason which ruled the 20th century. It is the use of psychology and that is precisely why you have no real power despite your intellectual and journalistic skills.

2. His ambivalence over the “Jews.”

He seems to both distance himself from Jews and identifies with them. This is because the Sabbatean Frankists (Illuminati) use Organized Jewry as their instrument and assimilated Jews as their dupes and human shields.

He writes, “The Jewish question is a complicated one, and thanks particularly to the influence and persistence of my family, it is generally no longer considered by very many as the “Jewish problem”.

He writes, “Many changes have to be made in ushering in our new order. Many appointments have had to be made and they are not all Jewish as your writings suggest, although I do wish there were more and that Francis was more Jewish.”

Then he refers to Jews as both “your people” and “your kind” and implies that his family financed antisemitism, i.e the Nazis.

“If you have moral qualms about people in power misleading the masses, especially misleading and controlling those who have rejected and persecuted your kind, that is your problem and not ours.”

Then he talks about “our tribal solidarity” and accuses me of stoking antisemitism,

“If there is a history of mutual exclusion with Christians and other outsiders looking down on your people as some kind of inferior species, or resenting you because of your success which you know full well is based on our tribal solidarity and ability to concentrate and consolidate wealth, power, knowledge and intelligence to dominate so much in the midst of ongoing adversity, then why do you try to reignite the fires of that problem which we, in any case, are able these days to extinguish as soon as we see a spark? Why do you waste your breath blowing so hard to reignite things with such a wind against you?”

If I wanted fame and fortune, I would not have assumed the thankless role of a prophet in the wilderness. My religion is to witness the truth. God is a moral dimension, consciousness, in which spiritual ideals like truth are self-evident. God is Perfection, the ultimate and only Reality.

As for stoking antisemitism, I have done the opposite by showing the conspiracy extends to non-Jewish Freemasons and Satanists in general.

3. Only Rothschild understands that we are all essentially banking with him. And that he controls everything.

“We control the major finances of the world but also your governments, the major media networks, most jobs on the planet, and even the money in your bank accounts. These are the facts which you cannot change.”

4. His admission that COVID and climate change are shibboleths designed to justify downsizing humanity rings true.

“You are correct in your assertions that many of these problems have been exaggerated and may not even exist at this time. However, we do plan 50 to 100 years in advance and what we are more concerned about is ensuring that the things we do fear simply do not occur in the future.”

5. This also rings true. He doesn’t own trillions. Trillions own him.

“We see a future world without enough to go around, and therefore we must learn first to control it and then to share what is there as we deem most advantageous to those whom we choose. That is what power is for.”

“When one has vast power and wealth, you tend to be in control of a great deal, a control which has to be delegated not only to protect your interests from a constant stream of lying courtiers and usurpers, but also you have to delegate that control in order to maintain and at times, to expand your interests.”

“and at times, to expand your interests.” A human touch. Even with his wealth, he wants MORE.

WHY DID ROTHSCHILD WRITE THIS LETTER?

Even Satanists have souls. Rothschild has a conscience that tells him he is leading humanity down the path to Hell.

I am an irritating reminder.

He’s looking for sympathy, understanding, and support from those alert enough to understand the satanist agenda.

But we’re dealing with a psychopath and mass murderer who probably would be tried and executed if he didn’t have us all by the short hairs.

If humanity is going to be spared, Rothschild would need a change of heart.

Or humanity would need to stop dancing to his tune.