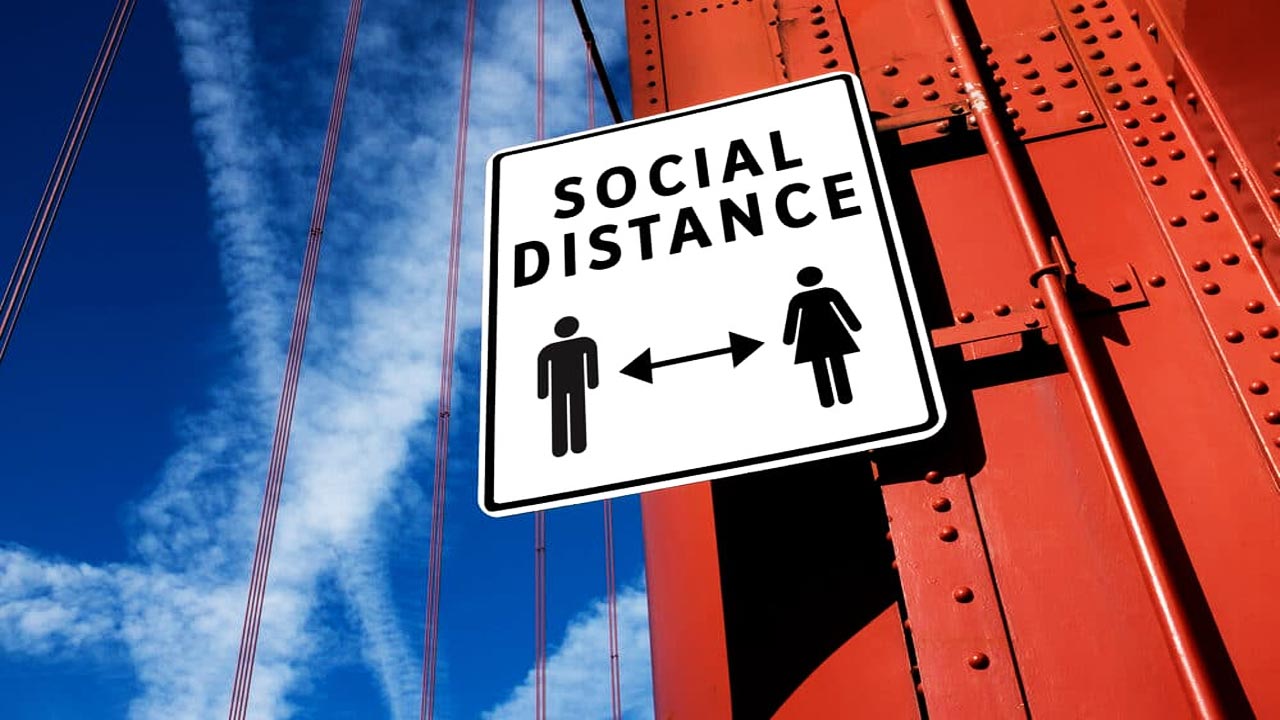 Italy is expected to restrict access to some indoor venues for people who have not been vaccinated against COVID-19, in an effort to avoid a surge in infections as Europe grapples with a new wave of the epidemic, according to two government sources.

Reuters is reporting that the government will approve a decree allowing only those who are vaccinated or have recently recovered from the virus to enter venues such as cinemas, restaurants, and hotels as of Dec. 6, the sources said after officials met health experts.

The country is also likely to extend mandatory vaccination, already in force for healthcare workers, to teachers and police as of Dec. 15, one of the sources said. A cabinet meeting to ratify the new measures is scheduled for 3:30 p.m. (1430 GMT). Italy has seen infections rise steadily in the past weeks, but a successful vaccination campaign has kept a lid on its epidemic.

Other European nations are tightening the curbs and a new lockdown is in place in neighboring Austria. France will also announce new COVID-19 containment measures on Thursday as infection rates surge nationwide, but does not plan a new lockdown like some other European Union countries.

“We must protect the French people by building on what we have, to save the end-of-year festivities and get through the winter as well as possible,” Attal told a news conference. Meanwhile, Denver is renewing a COVID-19 mask mandate, requiring face coverings for businesses and other indoor public spaces until Jan. 3 unless venues check vaccine cards at the door, Mayor Michael Hancock said Tuesday.

Fortune reported the order takes effect Wednesday. Neighboring counties have taken similar steps. A recent surge in COVID-19 hospitalizations across Colorado puts the health care system at risk, Hancock said at a news conference. Denver’s hospitals are at 95% of capacity due to the number of virus cases, said Robin Wittenstein, CEO of Denver Health.

“The health care system is on the brink of collapse,” she said. An estimated 76% of Denver residents have received at least one vaccine dose, data the mayor called “stellar.” With all this transpiring, Top infectious diseases expert Anthony Fauci said changing the definition of what qualifies a person as fully vaccinated to include a booster shot is “on the table.”

According to a report from TheHill, “Right now, officially, fully vaccinated equals two shots of the mRNA and one shot of the J&J, but without a doubt that could change,” Fauci said in an interview for the upcoming Reuters Next conference, Reuters reported. “That’s on the table for discussion,” he added.

The consideration comes after the Centers for Disease Control and Prevention announced that booster shots can be given to anyone above the age of 18. “We’d like to get as many people who were originally vaccinated with the first regimen boosted,” Fauci said, adding he hopes to see an “overwhelming majority” get the booster shot.

These Demonic Liars Will Soon Pay For Their Crimes Against Humanity

(To view full screen, also with many links, click the link below.)
https://www.bitchute.com/video/RWy0JO4VrlrQ
via EndTimeHeadlines

Looks like the next “pandemic” will be coming from Ukraine and it’ll all be Putin’s fault!