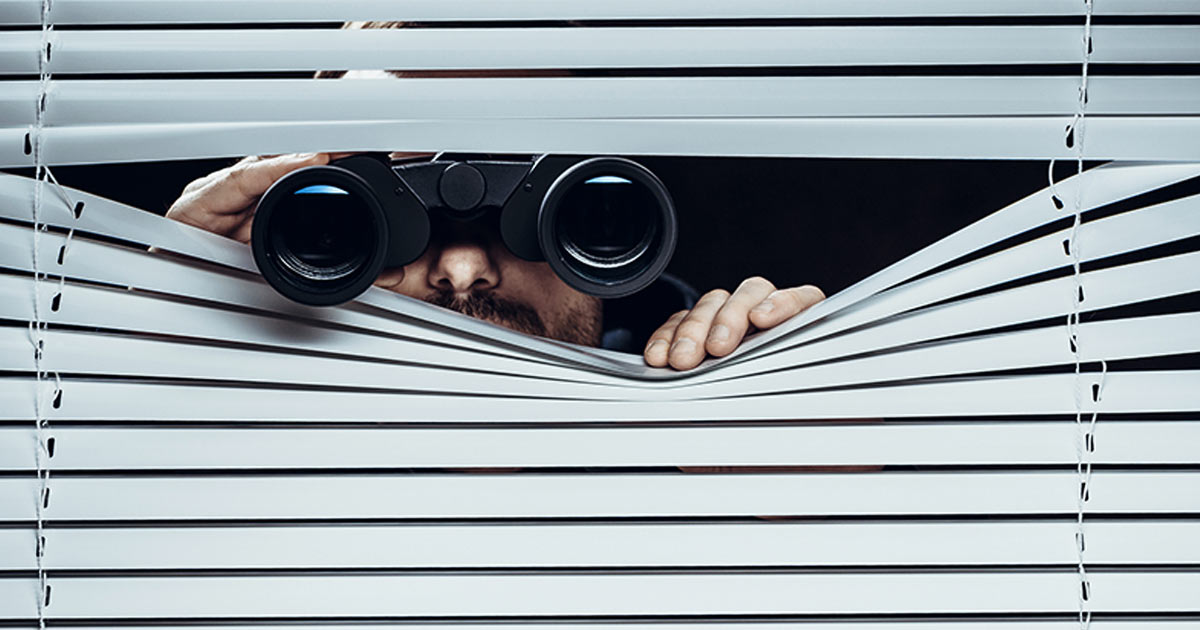 The Italian government announced intentions Sunday to create an army of social distancing snitches, saying it will recruit 60,000 people to monitor their friends and neighbors’ activities and make sure they are adhering to social distancing policies.

Reports indicate that the government will reach out especially to the unemployed for the roles, in particular those who have applied for benefits recently.

It wants them to become “civic assistants”, who will report infractions on the use of face masks and other state ordered rules in the wake of the coronavirus lockdown.

The informants will not be given uniforms or badges, and will simply be embedded within the population, meaning anyone could be a government snitch.

It’s not unprecedented in Italy, given that Rome mayor Virginia Raggi has employed a website where Italians can inform on their neighbors if they see them breaking social distancing rules.

The announcement was made by the Minister for Regional Affairs and Autonomies Francesco Boccia and the Mayor of Bari (Puglia), Antonio Decaro, who serves as the President of the National Association of Italian Municipalities.

“We are gradually entering a new normal where there is a gradual recovery of productive activities and citizens are returning to populate cities day after day,” a statement reads.

Municipalities “will be able to take advantage of the contribution of ‘civic assistants’ to enforce all the measures put in place to counter and contain the spread of the virus, beginning with social distancing.” the statement adds.

“Now is the time to recruit all those citizens who want to help the country, demonstrating a great civic sense,” the statement concludes.

Social distancing snitches, reminiscent of party informants in Orwell’s 1984, have also been employed by authorities in other countries.

“The family had become in effect an extension of the Thought Police. It was a device by means of which everyone could be surrounded night and day by informers who knew him intimately.”