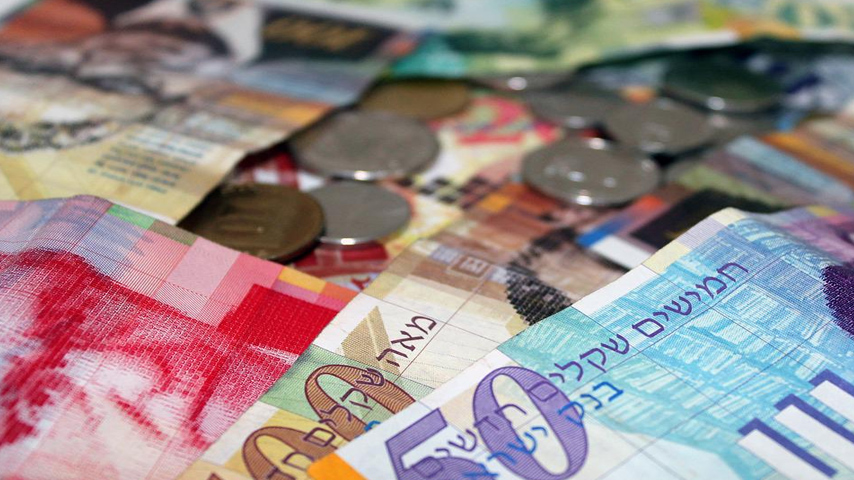 Giving more than the equivalent of $1,700 in cash to a business or $4,360 in cash to an individual is now a criminal crime in Israel, as the government ramps up its continuing war on tangible money.

The Law on the Reduction in the Use of Cash was passed in 2018, which marked the official start of this war. In January 2019, restrictions on cash transactions were imposed on Israeli both businesses and individuals. However, those restrictions were lowered by almost half as of August 1.

“We want the public to reduce the use of cash money,” Tamar Bracha, who’s responsible for carrying out the law for Israel’s Tax Authority, told The Media Line.

“The goal is to reduce cash fluidity in the market, mainly because crime organizations tend to rely on cash. By limiting the use of it, criminal activity is much harder to carry out.”

Israel likewise restricts the use of cash in transactions involving several different payment methods. Cash may only be utilized for 10% of the transaction if the total transaction value exceeds the aforementioned thresholds. A greater cap of 50,000 NIS (New Israeli Shekels), or around $14,700, is placed on car purchases.

Not all transactions are impacted, according to The Media Line:

There are some exemptions to the new law: charitable institutions, which are most common in ultra-Orthodox society; and trade with Palestinians from the West Bank, who are not citizens of Israel. In the case of the latter, deals including large amounts of cash will be allowed, yet they will require a detailed report to Israel’s Tax Authority.

However, such exclusions are expected to end under Israel’s progressive approach to getting rid of cash from society.

Israel’s finance ministry will next forward a bill to the parliament that would make it illegal to simply have a specific amount of cash on hand. The possession limit was only $14,700, or the equivalent in shekels, in one version of the proposal.

Israel’s restrictions are but one strategy for “de-cashing” a population. Other strategies were outlined in a paper published in 2017 by the International Monetary Fund, including the elimination of large-denomination bills, the imposition of reporting requirements on cash transactions exceeding a certain threshold, the requirement that cash be declared upon entering or leaving a country, or the imposition of an additional tax when cash is used. Several nations and economic blocs have already started putting some of these suggestions into practice.

Israel isn’t just paving the groundwork for an authoritarian future by waging a war on money; it has also:

I once warned that the architecture of oppression was near.