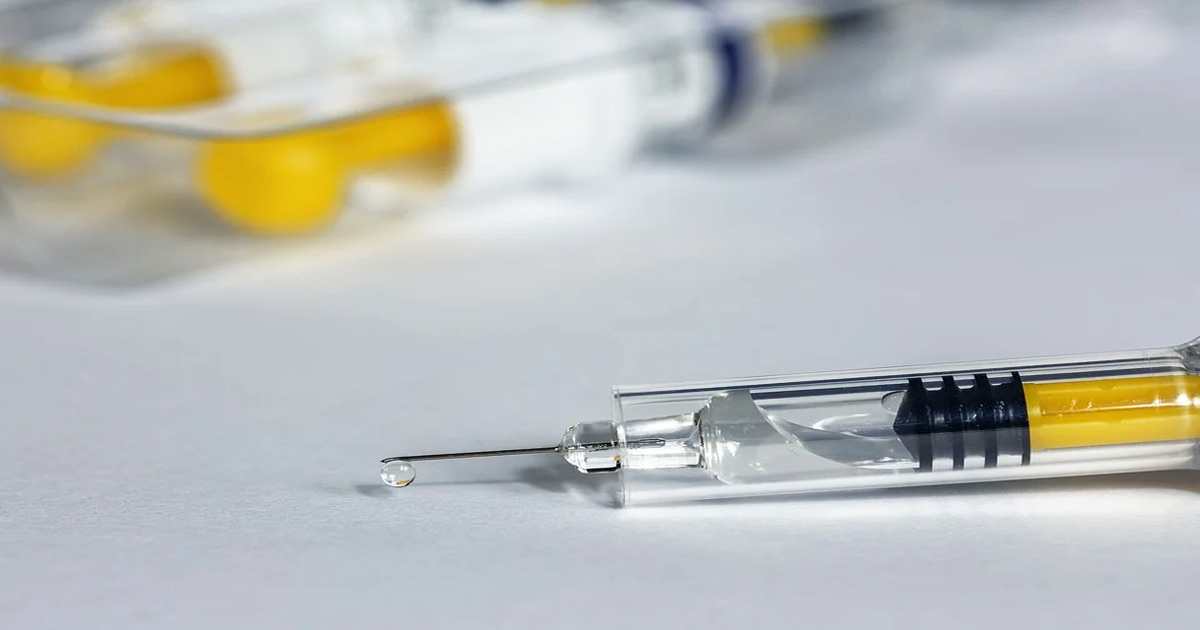 The natural immune protection that develops after a SARS-CoV-2 infection offers considerably more of a shield against the Delta variant of the pandemic coronavirus than two doses of the Pfizer-BioNTech vaccine, according to a large Israeli study. The newly released data show people who once had a SARS-CoV-2 infection were much less likely than vaccinated people to get Delta, develop symptoms from it, or become hospitalized with serious COVID-19. The study shows that double-vaccinated people were six to 13 times more likely to get infected than unvaccinated people who were previously infected with the coronavirus. The study demonstrates the power of the human immune system.

The researchers also found that people who had SARS-CoV-2 previously were more highly protected against reinfection than those who were vaccinated.

The new work (read below) could inform discussion of whether previously infected people need to receive both doses of the Pfizer-BioNTech vaccine or the similar mRNA vaccine from Moderna.

Vaccine mandates don’t necessarily exempt those who had a SARS-CoV-2 infection already and the current recommendation is that they be fully vaccinated, which means two mRNA doses or one of the J&J adenovirus-based vaccines.

The study (read below), conducted in one of the most highly COVID-19–vaccinated countries in the world, examined the medical records of tens of thousands of Israelis, charting their infections, symptoms, and hospitalizations between 1 June and 14 August, when the Delta variant predominated in Israel.

It’s the largest real-world observational study so far to compare natural and vaccine-induced immunity to SARS-CoV-2, according to its leaders.

The massive surge of COVID-19 infections in Israel, one of the most vaccinated countries on earth, is nothing less than a disaster. The Israel vaccine crisis should be a warning to the rest of the world.

The research impresses Nussenzweig and other scientists who have reviewed a preprint of the results, on medRxiv. “It’s a textbook example of how natural immunity is really better than vaccination,” says Charlotte Thålin, a physician and immunology researcher at Danderyd Hospital and the Karolinska Institute who studies the immune responses to SARS-CoV-2.

“To my knowledge, it’s the first time [this] has really been shown in the context of COVID-19.”

The study shows the benefits of natural immunity, but “doesn’t take into account what this virus does to the body to get to that point,” says Marion Pepper, an immunologist at the University of Washington, Seattle.

The new analysis relies on the database of Maccabi Healthcare Services, which enrolls about 2.5 million Israelis.

The study, led by Tal Patalon and Sivan Gazit at KSM, the system’s research and innovation arm, found in two analyses that never-infected people who were vaccinated in January and February were, in June, July, and the first half of August, six to 13 times more likely to get infected than unvaccinated people who were previously infected with the coronavirus.

In one analysis, comparing more than 32,000 people in the health system, the risk of developing symptomatic COVID-19 was 27 times higher among the vaccinated, and the risk of hospitalization was eight times higher.

“We continue to underestimate the importance of natural infection immunity … especially when [infection] is recent,” says Eric Topol, a physician-scientist at Scripps Research.

Nussenzweig’s group has published data showing people who recover from a SARS-CoV-2 infection continue to develop increasing numbers and types of coronavirus-targeting antibodies for up to 1 year.

By contrast, he says, twice-vaccinated people stop seeing increases “in the potency or breadth of the overall memory antibody compartment” a few months after their second dose.

For many infectious diseases, naturally acquired immunity is known to be more powerful than vaccine-induced immunity and it often lasts a lifetime.

Meanwhile, a new study has raised concerns about the mRNA vaccines’ effectiveness revealing that the Pfizer COVID-19 vaccine is only 42% effective against the Delta variant.

And what the officials are not saying is that it is actually the people who have been fully vaccinated for COVID-19 yet still get infected with the delta strain are transmitting the infection to unvaccinated people.

According to the world-renowned Stanford University scientist Professor-Doctor Jayanta Bhattacharya and top global economist Donald Boudreaux, the idea of eradication of Covid is a dangerous and expensive fantasy.

Read the study demonstrating the power of the human immune system over vaccines below: