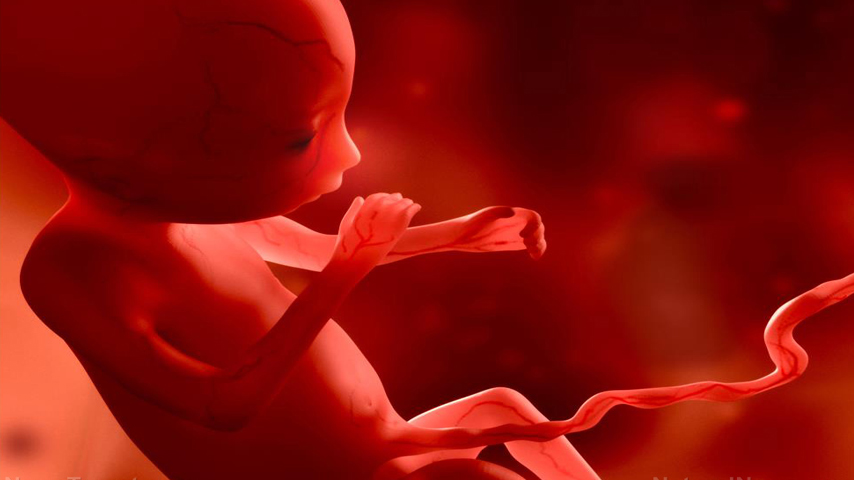 Who needs aborted babies for organ and tissue harvesting when you can just create an unlimited amount of embryonic human life in a petri dish? This is what an Israeli firm called Renewal Bio is reportedly now doing.

Piggy-backing off a similar concept that was unveiled by a research team at the University of Cambridge, researchers at Renewal Bio say they are currently in the process of developing human embryos from stem cells using “artificial womb technology.”

According to reports, these stem cells already produce beating hearts, intestinal tracts, and even brains, meaning they are human. But they skip the process of having to go into a woman’s womb and tear an actual baby limb from limb in order to extract the desired body parts.

Renewal Bio says the goal of the project is to create a steady supply of human baby tissue for organ transplants and other “anti-aging procedures,” to quote CBN News.

Instead of requiring the natural combination of sperm, egg, and fertilization, the company’s stem cell technology allows babies to be created and assembled artificially outside the womb.

“These people are creating human beings in a petri dish,” writes Jazz Shaw for Hot Air. “There’s just no way to put this in a kinder fashion.”

“Does the fact that there was no egg or sperm involved in the process make that any less true? Is the resultant embryo any less of a human being because of that technicality?”

It should be noted that despite the synthetic nature of this outside-the-womb human construction process, the end result is still a real-life baby. That baby’s home, however, is not a womb but rather a laboratory in Israel.

Like naturally produced babies, these stem cell babies have a beating heart and a brain that produces brain waves. They feel pain, too, which makes this technology no better than using aborted and live-born babies for tissue extraction and organ harvesting.

“Up until now, there has never been a human being ‘produced’ that didn’t develop in an old-fashioned way, even in the case of in vitro fertilization,” Shaw explains.

“A female’s egg is fertilized by a male’s sperm and the resultant embryo grows in the womb until the baby is ready to be born. It’s the only way and it’s how the process worked as designed by God or evolution, depending on your preferences.”

By recreating the process using a petri dish rather than a womb, Renewal Bioscientists are playing God, which begs the question: are we really okay with allowing this?

Has the world become so desensitized to the evil that we simply turn a blind eye to the latest news about the quest by the globalists for immortality? Are we really going to allow these vampires to keep destroying and exploiting human life as they pursue living forever via the blood and body parts of innocent human life?

“The primary advantage of doing this, at least in medical terms, is that the organs could be grown from your own stem cells with your own DNA,” Shaw writes. “That means that the organ would not be rejected if it’s transplanted into you.”

“But that baby is basically your clone. The two of you would be identical. If you badly needed a transplant and the doctors came and offered this procedure to you, would you agree to allow a miniature version of yourself to be brought into the world only to be destroyed so that you could survive a bit longer? I think I’d have a serious problem with that.”

Liz Truss Allegedly Sent A Message Saying: “It Is Done” To Blinken After Nord Stream Sabotage

In Sweden, Get Your COVID-19 Certificate Linked to Your Chip Implant