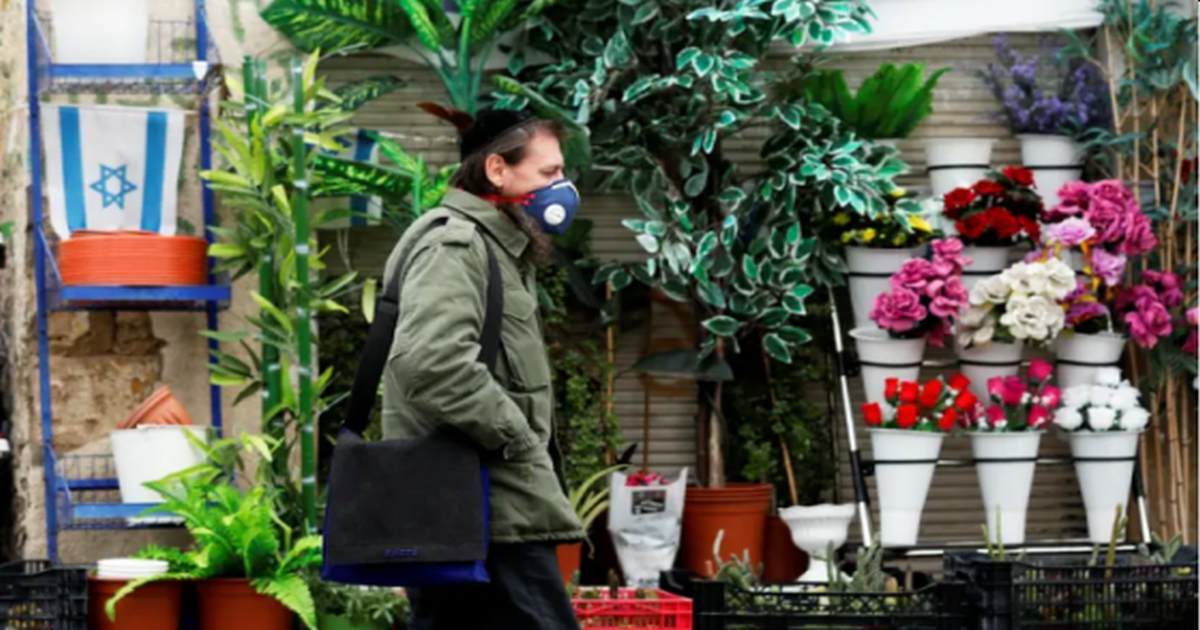 Israeli Prime Minister Benjamin Netanyahu on Sunday ordered a new countrywide lockdown for the coronavirus plandemic. Schools and most other parts of the economy are expected to shut down again in a bid to “bring down infection rates.”

Beginning Friday, the start of the Jewish High Holiday season, schools, restaurants, malls, and hotels will shut down, among other businesses, and Israelis will face restrictions on their freedom of movement and on gathering together, their basic right to freedom of assembly.

“Our goal is to stop the increase (in cases) and lower morbidity,” Netanyahu said in a nationally broadcast statement according to Voice of America News. “I know that these steps come at a difficult price for all of us. This is not the holiday we are used to.” That “price” isn’t high for the government, but it’s eternal enslavement for the rest of us.

A second lockdown is looking extremely likely in the United States as well. As we approach fall and the mainstream media continues to perpetuate the fear propaganda,  Dr. Anthony Fauci is also warning us that there is going to be more terrorism committed against the public. We may have seen nothing yet.

The terroristic lockdown is Israel’s second.  The country’s first lockdown destroyed the economy, sending unemployment skyrocketing, and all but ruied the country.  This new lockdown will remain in place for at least three weeks, at which point officials may relax measures if numbers are seen declining. Israelis typically hold large family gatherings and fill synagogues during the important fast of Yom Kippur later this month, settings that officials feared could trigger new outbreaks.

Some government ministers in Israel are wholly blaming the public.  They have pointed fingers at what they’ve called an “undisciplined public,” who they have accused of violating restrictions against public gatherings and mask-wearing. Basically, all of the world’s governments are saying we deserve to have our basic humanity and freedom destroyed because we disobeyed and wanted to take life’s risks upon ourselves, taking the chance that we could get sick.  We live in a disturbing society when the government is blaming our enslavement on us when they are the ones continually trying to control and dictate our every move.

If you still think the government is going to help you, you may be in for a shock. People are already struggling to eat and pay for their basic necessities. A second lockdown would finish off what’s left of the middle class for good.

Brace yourselves, and take the time to do an audit of your preps right now. Be prepared for what can come, and it’s not looking good. Stay alert and make sure you understand that this is not about health, it never was. This is about control. Adjust your preparations accordingly (like “beefing up” your self defense capabilities.)