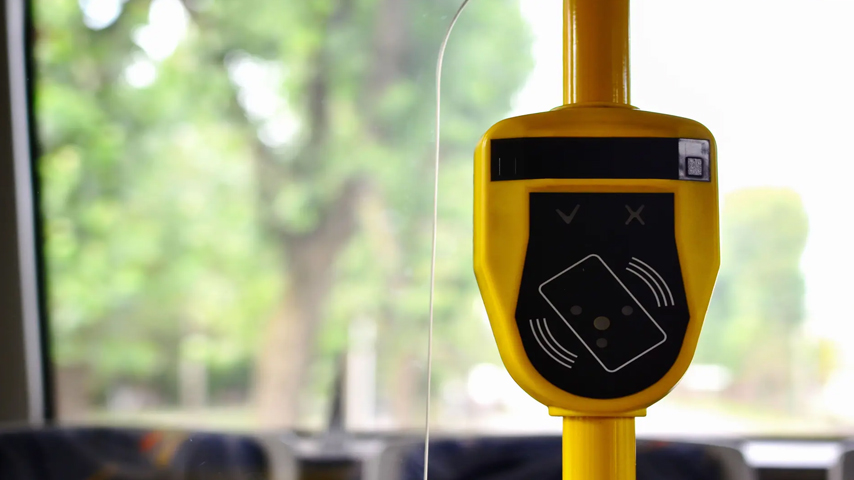 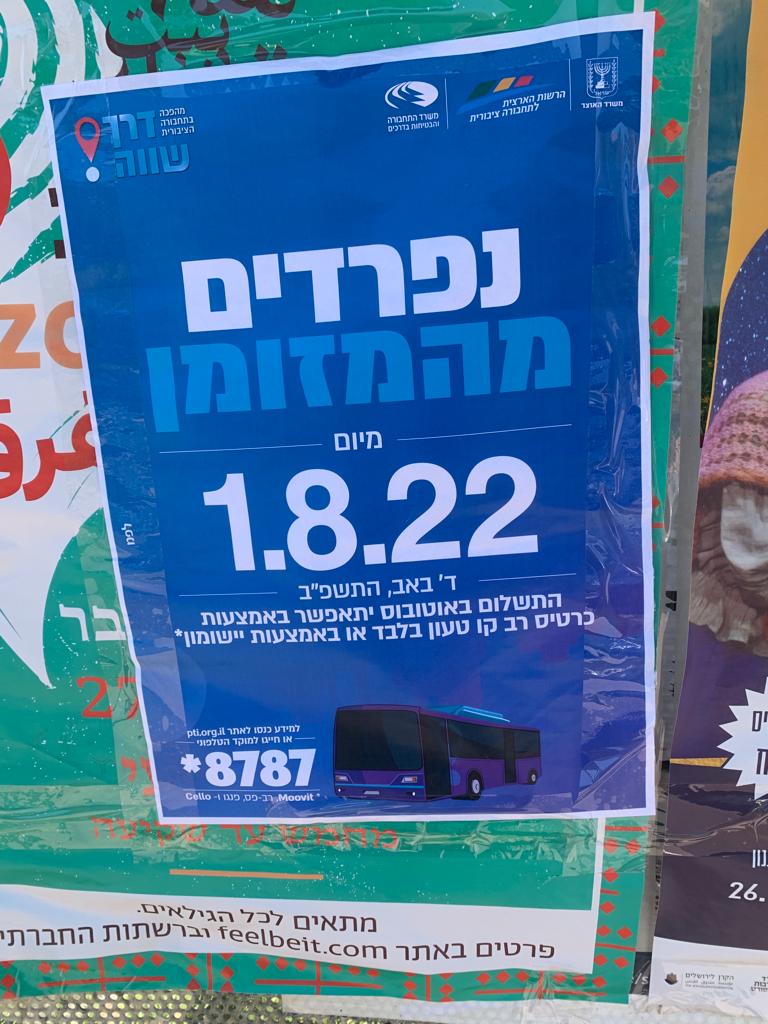 According to Globes, the law will mainly impact the working class, such as handymen, plumbers and electricians, in addition to small landlords and furniture businesses.

Offenders will be fined 10%-30% of the transaction, depending on the amount and nature.

The state is also working on legislation that will place limits on the amount of cash private citizens can keep at home. The cap would be placed at NIS 200,000 ($58,185), even in foreign currency. Suspicion of an offense would be grounds for a search warrant.

But even if a citizen holds less than $58,185, they will still be required to report it to the Israel Tax Authority and explain the source of the funds.

While the State of Israel mentions money laundering and tax evasion as justifications for these laws, they are not the only factors. The government also aims to control how citizens spend their money and ultimately phase out cash altogether, allowing only digital payments.

“The Law for the Reduction in the Use of Cash was designed to change the public’s consumption habits and encourage a switch to digital means of payment, with a view to almost complete replacement of the use of cash in the future,” reports Globes.

Israel’s globalist government is aligned with the World Economic Forum (WEF), whose Agenda 2030 hinges on a combination of “digital ID, digital payments, and data governance.”

Economist Dr. Pippa Malmgren, who was named one of the WEF’s Global Leaders of Tomorrow, outlined the “new world order” at the World Government Summit in March.

“What underpins a world order is always the financial system,” said Malmgren.

“And what we’re seeing in the world today, I think is we’re on the brink of a dramatic change, where we’re about to – and I’ll say this boldly – we’re about to abandon the traditional system of money and accounting, and introduce a new one,” Malmgren added, smiling.

She went on to explain that the new financial system would be digital.

“And the new one, the new accounting, is what we call ‘blockchain’. It means digital, it means having an almost perfect record of every single transaction that happens in the economy, which will give us far greater clarity over what’s going on.”