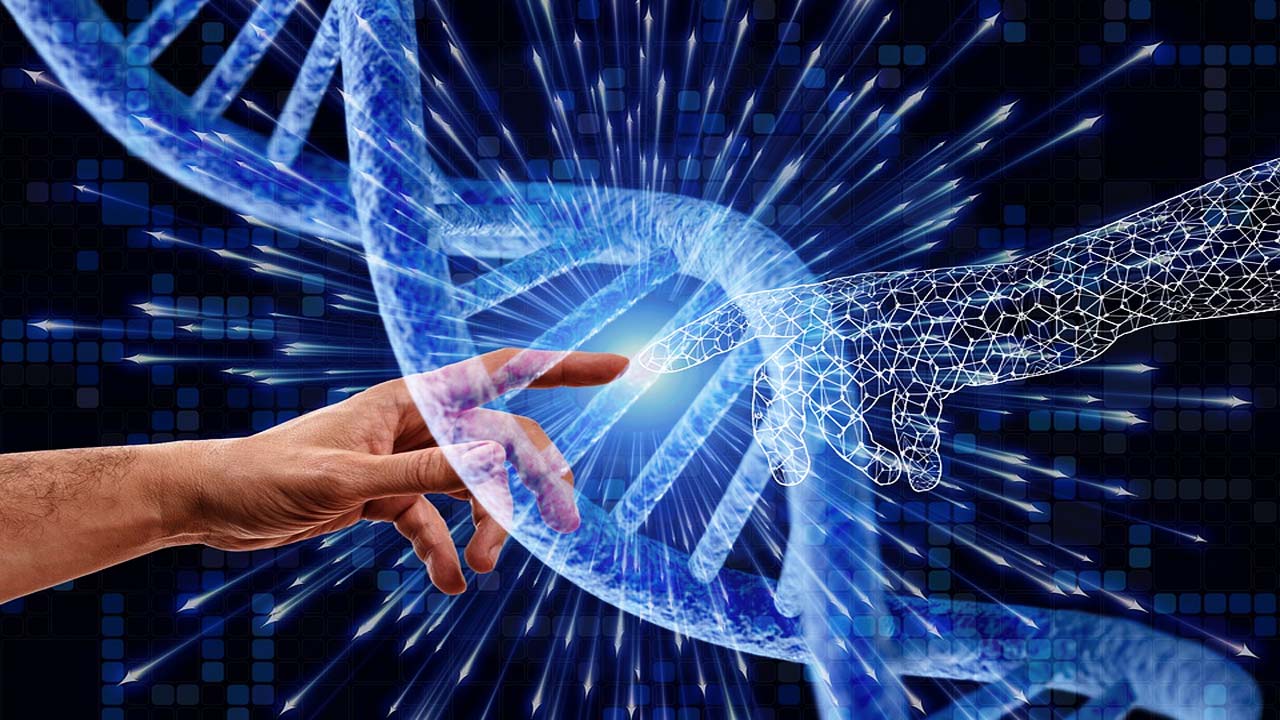 Israel’s newest bank, thus far known as the First Digital Bank (FDB), has picked a new name — One Zero. It “reflects our mission and vision – to beat everything complex in banking,” the company announced on Thursday.

One Zero is a fully digital bank and the first new bank in Israel in over 40 years. The bank was founded by tech entrepreneur Amnon Shashua, also the founder of autonomous driving systems company Mobileye (an Intel subsidiary), and was approved to begin operating by the Bank of Israel in 2019. It is currently in a pilot program stage, offering banking services to employees and their families.

The bank said it was planning a soft launch, or a limited launch, to the Israeli public early next year.

It said the new name signals its intention “to win and offer a real, comprehensive, and new alternative to bank customers,” and to “triumph over lost time and availability, over the complexities and headache of managing money, over bureaucracy and everything that caused us all so much pain.”

“One Zero is also the triumph of technology speaking three languages, even before it has learned to walk — Hebrew, English, and Binary. A bank with artificial and human intelligence combined,” it added.

One Zero is an independent bank that hopes to compete with the nation’s five largest banking groups, which today hold some 98 percent of the market. In 2019, it was the first to receive a banking license in Israel in over 43 years.

The investment valued One Zero at $320 million, according to the announcement at the time.

The bank will have no branches and will operate by integrating human bankers — who provide around-the-clock customer service through online chat and a call center — with advanced artificial intelligence-based technology that aims to create customized service experiences for customers.

It will offer all existing banking services, including personal accounts, joint accounts, loans, deposits, credit cards, stocks, guarantees, standing orders, and foreign currencies. Mortgages will be added to the list of offerings in the future.

One Zero has said it hopes to “spearhead the autonomous banking transformation” using “proprietary AI tools and technologies” to offer households “a private banking service experience designed to proactively support their everyday financial challenges — from cashflows to budgeting, credit, savings, investments and more — saving them time, money and financial stress.”

CEO Gal Bar Dea told The Times of Israel earlier this month that the bank will use the funds to “continue building its technology” and putting in place the support systems ahead of the launch, pointing to “incredible opportunities” in the Israeli market where “42% of households are dissatisfied with their existing banks, according to Bank of Israel research.”

“We have very ambitious targets in a tight market where people don’t really leave their banks,” even when they are not satisfied, said Bar Dea, and that’s because the existing alternatives are more of the same. “[One Zero] has an opportunity to incentive people to move toward frictionless banking.”

Bar Dea is one of the founders of Pepper, the digital banking venture of the Leumi Group. The chairman of the new bank is Shouky Oren, who served as the accountant general of the Finance Ministry in 2007-2011. Oren was also previously CEO of Bank Leumi Switzerland and CEO of real estate firm Kardan NV.

Shashua had invested $65 million of his own capital into the initiative. Tech entrepreneur Marius Nacht, the co-founder of cybersecurity firm Check Point Software Technologies and the founder of aMoon Fund, which invests in healthcare technologies, was also a co-founder of the bank but exited the venture last year.

Dancing ‘TikTok Nurse’ Goes Next Level, This Might Just Be The Most Insane One To Date [VIDEO]