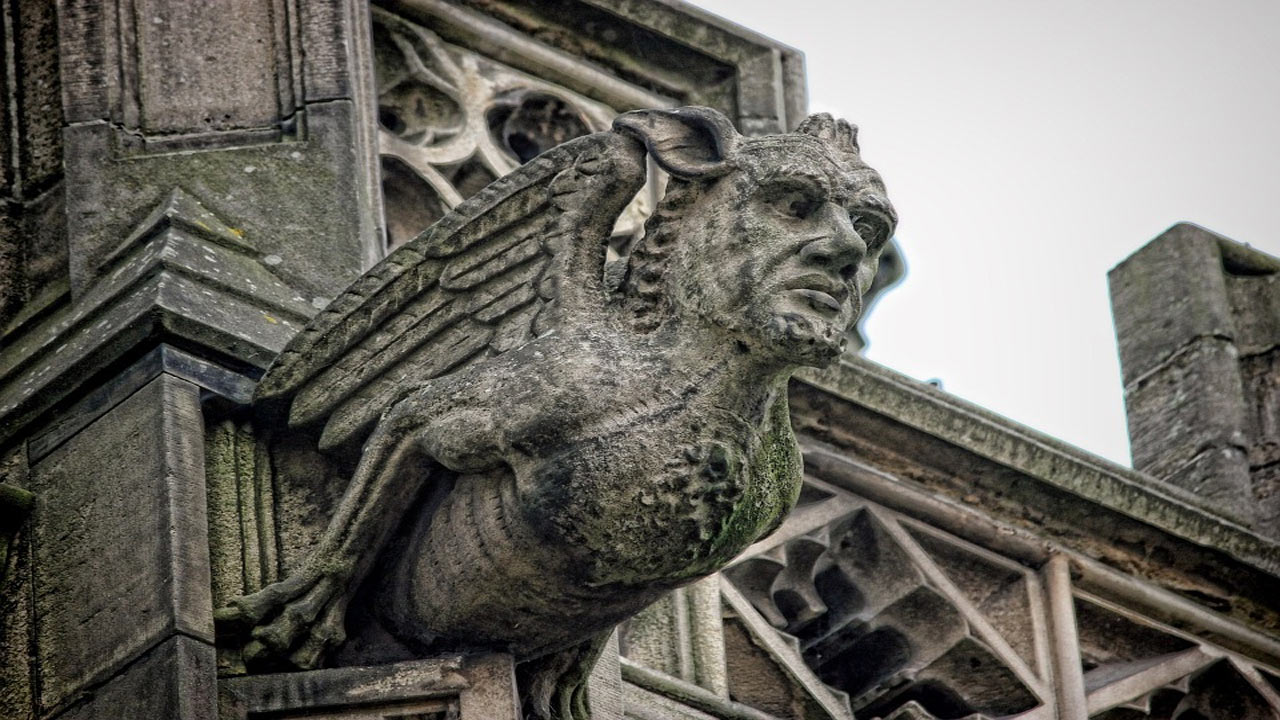 A respected professor and retired general, Eshed stated the aliens were also interested in humans and were seeking to understand the fabric of the universe.

So who are these aliens and where did they come from?

Actually, “aliens” is a misnomer. These extraterrestrials are in fact Interdimensional beings, known as demons, dating back to the days of antiquity. Let’s first clarify the difference between a demon and a dark angel.

Demons are persons without bodies. They are the disembodied, fierce spirits set loose upon and below the earth after the flood spoken of in the book Genesis. When two hundred rebel watcher angels took on a garment of flesh and had intercourse with woman, a race of half-angel. half-human hybrids called the Nephilim were created. After God flooded the earth, all of the Nephilim were killed. However. the disembodied spirits of the Nephilim continued to live because angels are eternal beings. These fierce spirits became what we now refer to as demons, whose purpose is to steal, kill and destroy.

Soon after the flood, Noah’s sons complained to their father, the demons were oppressing everyone. When Noah plead to God for a resolution, the Lord decided to send ninety percent of the demons into the abyss under the earth. And allow the other ten percent of the demons to remain on the earth. Therefore a demon is always seeking to inhabit a human, animal or material object.  In that order.

Demons are more effective when operating within a human host. Many times when someone who has a demon inside of them dies, the demon will leave the deceased and take up residence in the offspring. This is known as a familiar spirit.  A spirit familiar with a family’s sins and generational curses

Angels on the other hand are spirits created by God, sent to earth to assist the heirs of salvation. Angels have a celestial body hosting their spirit, and can also transform their heavenly body into a human body, unbeknownst to man. Even a dark angel will have its own type of celestial body, and therefore not have a need to search out a human host to inhabit. A demon is a lower terrestrial spirit, limited to our first heavenly plane of existence and the abyss. Angels can access all of the multiple heavens in the universe.

I don’t doubt the former head of Israeli’s Defense Minister space directorate has been in direct contact with interdimensional beings. Israel is renowned for being a  “thin place.” A thin place is a location where the veil between this world and the eternal world is thin. A thin place is where one can walk in two worlds – the worlds are fused together, knitted loosely where the differences can be discerned or tightly where the two worlds become one. With Jerusalem being the spiritual epicenter of the world, it is a very thin place. Home to all three of the major religions, Christianity, Judaism and Islam. And it is where the third temple will be built and the coming Anti-Christ will rule and reign for seven years.

The end time strong delusion will be disclosure and the lie of Panspermia. The theory that life on the earth originated from microorganisms or chemical precursors of life present in outer space and able to initiate life on reaching a suitable environment.  I believe these dark angels are consorting with the Luciferian elite mainly in Jerusalem, Rome, London and Washington D.C. to orchestrate the illusion of our alien overlords. In essence, the panspermia lie is as follows. “We are your creators. The great architect who also made this world and everything in it. We’ve been observing you, and in your time of greatest need, we are here to help you and reveal the secrets of the universe.”

The coming “Great Reset” will not just be economical, but spiritual. The Great Whore of Babylon is on the horizon

The Sun of Righteousness