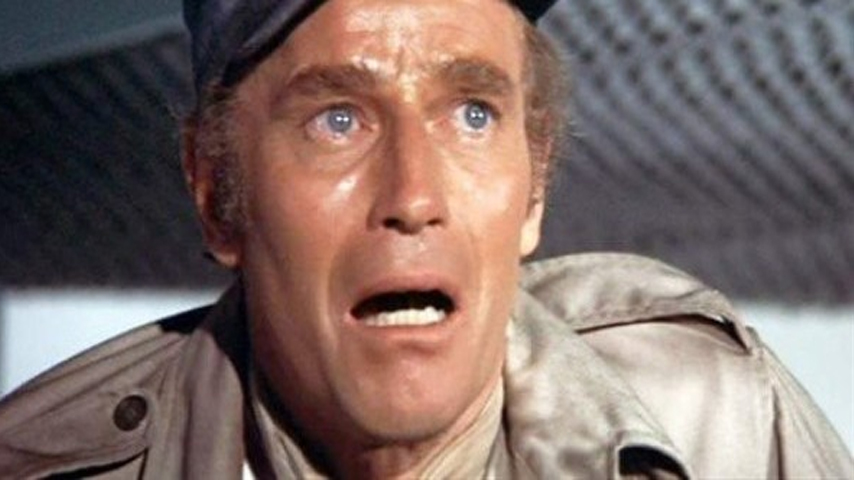 The other day, I ran across an article from 2019 entitled, “After death: Washington state set to become the first to allow human composting.”

It passed the state legislature in April 2019, and in May of that same year, it was signed into law by Gov. Jay Inslee.

That’s right. “Seattleites will likely soon have a unique option to remember their loved ones after they die. Washington state is set to become the first to allow ‘natural organic reduction’ as a burial alternative – commonly referred to as human composting,” wrote Seattlepi.

“Democratic Sen. Jamie Pedersen of Seattle sponsored the bill because he said it makes sense – it’s a low environmental impact way to dispose of remains. ‘We can show the way for the world a better way of dealing with this universal human experience – composting bodies could allow for the deceased to give back. The process will turn a body into the soil within weeks.”

Katrina Spade, CEO of Recompose, said, “Americans are largely faced with two options after death: cremation and burial. Burial takes up a lot of space, and those buried can own their plots forever, which is not sustainable. Cremation releases greenhouse gases and particulates. But composting bodies could allow for the deceased to give back.”

Now, to help save the planet, instead of burying or cremating grandma, you can have her ground up and made into compost. What a great and enlightened idea.

But perhaps ol’ granny would like to give back in a different way.

I wonder how long it will take the left to suggest yet another option – grind up grandma, or that post-aborted baby, freeze-dry the remains and sprinkle it on one’s organically grown kale salad. Grandma’s Croutons – made by and with real Grandmas.

I mean, what’s fish food made out of? Dried and flaked fish. Sounds abominable, or it would if it were something other than just fish. Or would it be? What about a dog or cat food made of the dried and flaked remains of dead canines or felines? Would we really be that upset or unsettled? I doubt it.

How far off are we, then, from the premise of Soylent Green? The oceans are dying – the plankton is disappearing. The society of the future must replace plankton as a food source. So they harvest the dead, break down their bodies and feed the processed remains to the unsuspecting citizenry as Soylent Green.

Sounds shocking and horrifyingly gruesome, or at least it did when Charleston Heston starred in the movie in 1973. Soylent Green is people! It’s people!

But a lot has changed. Society has evolved to become much more enlightened, so as not to worry as much about trivial things like life and death, and consuming one another.

Oh, we haven’t quite gotten to Soylent Green, which was actually set in the year 2022, but it appears we’re well on our way. And unlike the movie, where the secret ingredient remained just that, a secret, it seems radical leftists today might hail the scientific advancement as yet another way to combat climate change.

With food in shorter supply and prices hitting new highs on a weekly basis, is it really that farfetched for some leftist to suggest taking human composting to the next level? I mean, if they can turn a human into the soil in a week, imagine how quickly we could be converted into food.

Of course, due to current federal regulations regarding ingredient labeling, I would assume “people” would have to appear. Wheat flour, sugar, salt, people. It would give new meaning to the term “Johnny Cake.”

And how explicit would the ingredient label have to be?

I wonder if the specific gender or genders of the key ingredient will be required on the label? It might be important, for perhaps you can tolerate he/him, but are allergic, not to peanuts, but ze/zir. Could happen.

Of course, this all sounds absurd, but is it really? Today, both Washington and Colorado have laws on the books allowing for composting people. A decade ago this would have been unthinkable – just as “post-birth abortion,” aka: homicide, and assisted suicide were years earlier.

A botched abortion leads to the live birth of a viable baby – just to have the mother decide to keep or “dispose” of it. In other words, permit someone to murder it, or just let it die in a closet somewhere away from any ears that may hear its wailings.

Although assisted suicide has been around for a while, it is rapidly becoming less controversial, particularly in Europe, where a lot of this insanity begins.

In 2013, Holland sanctioned national “Mobile Death Squads” that travel the countryside in search of candidates that “request” suicide assistance. It started out as a voluntary program, but government progressive eugenicists seized the opportunity to expand the “assisted suicide” program into a “quality of life program.”

So again, how far are we from some leftist actually suggesting such a thing as Soylent Green?

Listen to an audio version of this column:

Confessions Of A Disney Writer