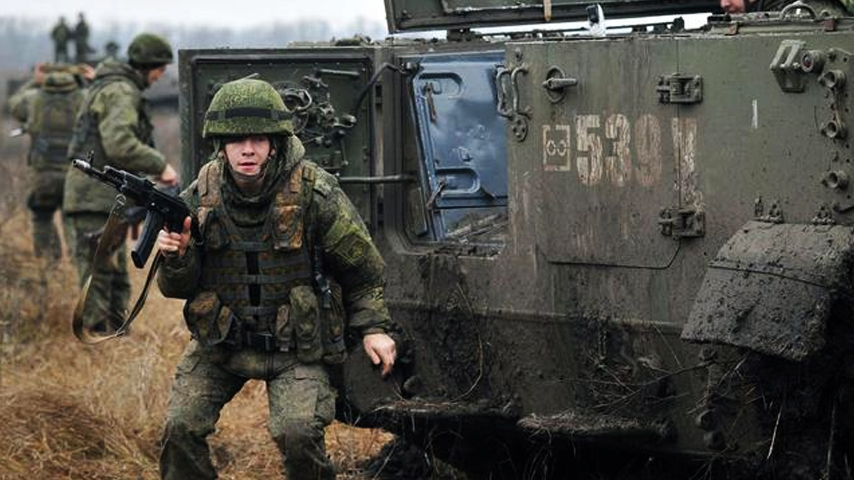 Is it far-fetched to say that the upcoming financial collapse will be blamed on Putin just as the Covid plandemic was blamed on Xi Jinping? These are unprecedented times and one really has to apply himself to see real from fake.

Many videos are coming in from Ukraine that show the destruction Russian forces have left in their aftermath. But this takes me back to 2020 when disturbing clips of people falling from the ‘so-called’ virus were going viral. And mainstream media was going haywire. Is there really a difference? Or are they pulling the same thing again?

According to Van der Pijl, the war in Ukraine could easily have been avoided. He said that as recently as last December, Russia offered to have Ukraine make a formal declaration that they would not join NATO because that is a red line that Russia was not willing to accept. “And that was rebuffed,” he said.

The political scientist pointed out that the Ukrainian army was completely disabled in the first hours of the Russian operation. “No communication, no anti-aircraft, no more planes in the air. Russia’s superiority is far too great. The Ukrainian army, led by corrupt political leaders, cannot stand up to that. That chance is zero,” Van der Pijl emphasized.

Whenever you watch a movie there is a hero, a villain and some drama. MSM is hellbent on explaining to us how Putin is a villain who is trying to push the world towards World War 3. Then we have Ukrainian President Volodymyr Zelenskyy who is painted as a hero. As per news reports Biden has repeatedly offered him asylum but he says he wants to be with his people in these dreadful times. He’s asking for more ammunition showing his resolve to stand up for his people how convenient. And the rest is up to MSM to cast the die perfectly.

Mr. Biden who was so enraged by the idea of Russia invading Ukraine a few weeks before was laughing at his briefing. Nancy Pelosi called Putin a Hitler. Macron wants to nuke Russia. Germany has halted its Nord Stream 2 pipeline project with Russia all for the sake of maintaining peace. Mr. Trudeau has also called for strict sanctions and the list goes on. Everybody wants to jump in so they can make Mr. Schwab happy. Klaus Schwab, who has boldly proclaimed that his World Economic Forum has penetrated cabinets and he plays them like a fiddle. Of course, Mr. Vladimir Putin is not excluded.

The Financial collapse is imminent. There must be someone there to take the blame. Obviously, banks and governments cannot be blamed only wars and pandemics. The media has a great responsibility to further this insane propaganda.

Meanwhile vaccine passports are rolling in. World health organization(WHO) is trying to make member countries to sign the pact in which it is given emergency powers in case of a next pandemic.

Is it a hoax or not the truth will come out eventually but the outcomes won’t change. From my perspective, this is the false flag we have been waiting for, suddenly everything has disappeared and it’s only Russia vs Ukraine.

Reports are coming in that many aircraft fighting videos from Ukraine are in fact from Arma 3 videogame.


Here are some examples from recent MSM reports:

Are we being set up once again ? Spanish MSM reports on war in Ukraine using a video game.
Supposedly “Russian plane bombards a village’.