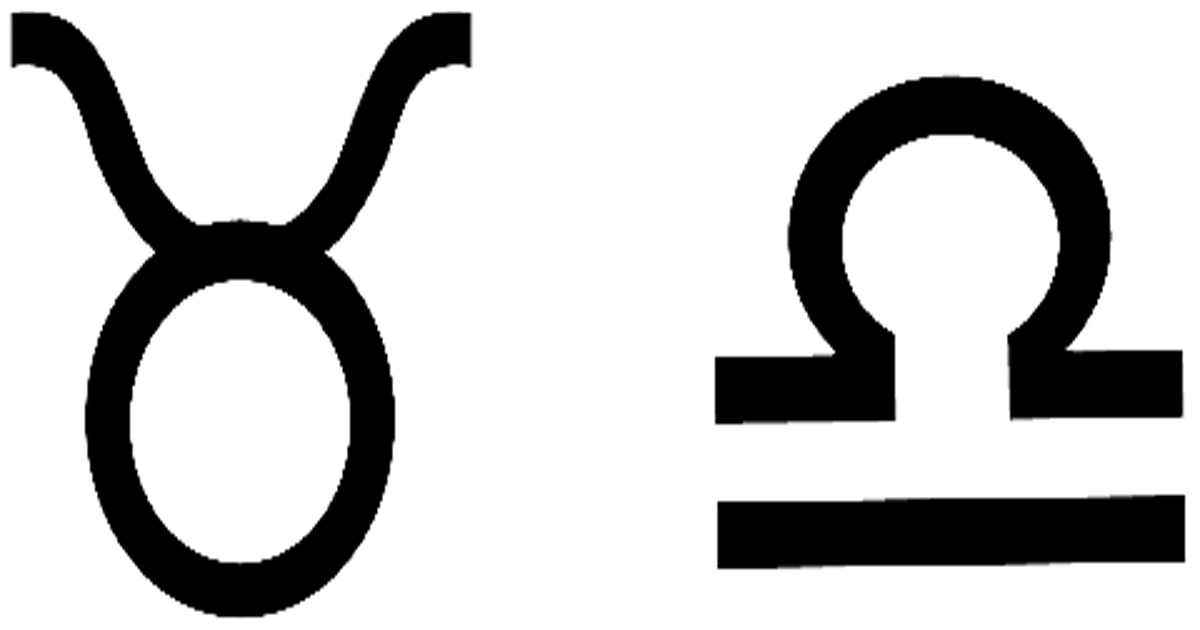 This is about the central importance of VENUS as a metaphor. Venus is a basis for several occult manifestation-rituals presented as news events and art.

Donald Trump’s May 6th, 2020 vetoing of the War Powers Resolution is said to be a step towards a U.S. military attack on IRAN.

IRAN REPRESENTS VENUS. An attack on IRAN would be an example of a manifestation mega-ritual to effect a new anti-human age: Venus – and other archetypal goddess analogs – represent the principles of love and conscience; properties that make humans human, distinguishable from animals and machines.

This is NOT to say that the ruling class of Iran exemplifies love, conscience and care; in fact they are quite the opposite. They have done their part in destroying the true essence of the VENUS metaphor.

ISLAM; specifically SHIA ISLAM is the religion of IRAN. VENUS veneration is the astrotheological precursor to ISLAM.

FRIDAY is VENUS Day: “FRIDAY” in Latin is “VENERIS”; “VIERNES” in Spanish. Friday is, naturally, the holy day-of-the-week for ISLAM.

In Gematria the value-code of VENUS is 54.

Venus is the Roman goddess of love. LOVE sums to 54.

The Arabic translation of VENUS is ZAHRA which sums to 54 and matches VENUS across other ciphers.

Another symbol of Islam is the CRESCENT MOON, which sums to 54:

My previous post was about MAY 4th as STAR WARS DAY. The date May 4th is written 5-4. I demonstrated in that post that STAR WARS esoterically is about VENUS.

The planet VENUS rules the zodiac signs of TAURUS and LIBRA. Mark Hamill (Luke Skywalker) and Carrie Fisher (Princess Leia) are both LIBRAs.

The name LEIA was chosen because it synchronizes with VENUS in Gematria.

Leia and Skywalker were born on the fictional planet of ALDERAAN which is an obvious play on the name of the real-life star ALDEBARAN which is in the constellation of TAURUS; a VENUS reference since Venus rules the zodiac of Taurus.

The revolutionary coalition that Luke Skywalker and Princess Leia are integral members of is called the REBEL ALLIANCE. Gematria reveals more (intentional) VENUS-coding with that name:

The symbol of the Rebel Alliance is called the STARBIRD. From StarWars.com:

I have made comparisons with Star Wars and IRAN based on VENUS. The symbol of the Star Wars Rebel Alliance is very similar to the symbol in the middle of the Iranian flag:

A 2015 thread on Quora.com posed this question:

Of course the respondents all declared that it absolutely was a coincidence. But they don’t know Gematria. Remember: Iran is home to SHIA ISLAM.

In the 1800s — in Sudan in North-Eastern Africa — a group of rebels (against Turko-Egyptians) with roots in Sufism (Islamic mysticism) had a symbol that resembles the Star Wars Rebel Alliance STARBIRD. Since 1945 it has been the symbol of Sudan’s National Umma Party.

The emblem on the poster for 2016’s ROUGUE ONE. Notice the emblem in the reflection in the water.

The STARBIRD is known as “A SYMBOL OF HOPE.”

The Iranian flag was officially adopted on October 7th, 1907.

October 7th is under the zodiac of LIBRA ruled by VENUS.

Look at the gematria of Iran’s official title: “Islamic Republic of Iran.”:

VENUS is the SACRED FEMININE, which also sums to 71:

Destruction-of-Venus — which an attack on Iran would represent — was enacted in Star Wars with the annihilation of Princess Leia’s home planet ALDERAAN.

There once actually was a planet that exploded in our solar system – between Mars and Jupiter. Now only shards (and the dwarf planet Ceres) remain in its orbit, known as the ASTEROID BELT.

Since it was the fifth planet from the sun, that planet is known as the “FIFTH PLANET” which sums to 54, the VENUS number.

Venus, Alderaan and The Fifth Planet are all the same expression of the Sacred Feminine .

This is the official “anti-conspiracy” Wikipedia entry https://en.wikipedia.org/wiki/Phaeton_(hypothetical_planet).

When Alderaan is destroyed in Star Wars it leaves an asteroid field in its orbit; this is an allusion to the real-life Asteroid Belt.

Directly opposite LIBRA, ruled by VENUS, is ARIES ruled by MARS.

Aries and MARS is the DETRIMENT of Libra and VENUS. Carrie Fisher is a LIBRA. Alderaan is a female, Venus-like planet.

Carrie Fisher was chosen to play Princess Leia because she is a LIBRA.

Princess Leia is famous for her “cinnamon bun” hairstyle. That is the EXO-teric description of it.

The symbol for Aries is the RAM. The true ESOteric description of Leia’s hairstyle is the RAM HORNS OF ARIES.

The mark of the Libra/Venus detriment Aries/Mars is symbolic of the destruction of the Venus-like Alderaan.

Carrie Fisher’s death was aligned with the Mars detriment.

One Martian year – which is the time it takes to complete one full revolution around the sun – is 686.97 Earth days.

“ASTER” means STAR. DISASTER means “REMOVE A STAR” which is a direct reference to the annihilation of the planet between Mars and Jupiter which Star Wars alludes to with the destruction of Leia’s Alderaan.

In gematria “DISASTER” sums to 32.

Also, her death day December 27, 2016 was a TUESDAY. Tuesday is MARS DAY: MARTIS in Latin, Mardi in French.

This is a vivid example of how public narratives (news, sports, art) and public figures are used to influence (on an occulted, subliminal, subconscious level) human consciousness.

As alluded to in the previous post May the 4th be With You: traditional Western and Middle Eastern Pagan High Holy days have fallen in MID-SEASON because the energy; vibration; essence of a season is at its strongest in the middle of the season.

The tropical zodiac signs that fall in the middle of the seasons are LEO (mid-summer), SCORPIO (mid-autumn), AQUARIUS (mid-winter) and TAURUS (mid-spring). TAURUS is ruled by the planet VENUS. Star Wars Day May the 4th falls under Taurus; appropriate for a High Holy Day.

The four mid-season signs are called the FIXED SIGNS.

The “X” shaped cross formed by the four fixed signs is called the FIXED GRAND CROSS or St. Andrew’s Cross.

THE FIXED GRAND CROSS is the occulted meaning behind the above official Lucasfilm Star Wars Art.

In The Empire Strikes Back Leia sports a laurel wreath-like hairstyle called “Hoth hair.” Hoth is a planet that is part of the Rebel Alliance.

The Hoth hair represents the laurel wreath in the Tarot card THE WORLD (below).

THE WORLD card represents the planet SATURN (the laurel wreath is emblematic of the rings around Saturn), as confirmed by Gematria:

In Star Wars the Saturn-like planet Geonosis is where the Death Star super laser was tested. The Death Star was believed to be a moon of Geonosis.

In our Solar System there are moons of Saturn (Iapetus and Mimas) that look like Death Stars. There is also – in our solar system – an orbit that used to host a planet which no longer exists; leaving only an Asteroid Belt.