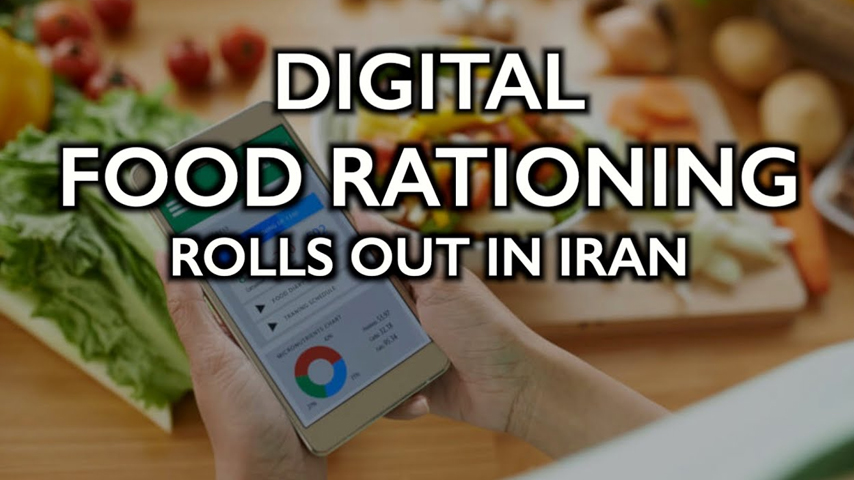 Wheat prices in Europe and Australia hit record highs this week after India – the world’s second-largest wheat producer – announced an immediate export ban due to a severe heatwave affecting the country since March. Global wheat prices have increased 40% since February 2022, increasing famine and sparking social unrest.

On the Chicago Board of Trade, wheat was trading nearly 6% higher in midday trading at $12.48 per bushel.

We are already seeing massive protests taking place in Iran where at least one person was killed and 22 were arrested during recent unrest over food price increases. Unofficial sources mention at least 5 people were killed over the past 4 days.

The protests were triggered by a cut in government subsidies for imported wheat that caused price hikes as high as 300 percent for a variety of flour-based staples.

The government said it will offer digital coupons that will allow citizens to access a limited amount of bread at subsidized prices, while the rest will be available at market rates. The bread scheme will come into force in about two months and will later include other goods such as chicken, cheese and vegetable oil, officials have said.

Iran could be the first country to roll out a food rationing scheme based on new biometric IDs. Where vaccine passports failed, food passports will now be eagerly accepted by hungry people who can’t afford rapidly inflating food prices. This is the realization of a long-standing agenda by the Rockefeller/UN/WEF crowd to, as Kissinger put it, “control food, and control people.” Christian breaks it down in this Ice Age Farmer broadcast.