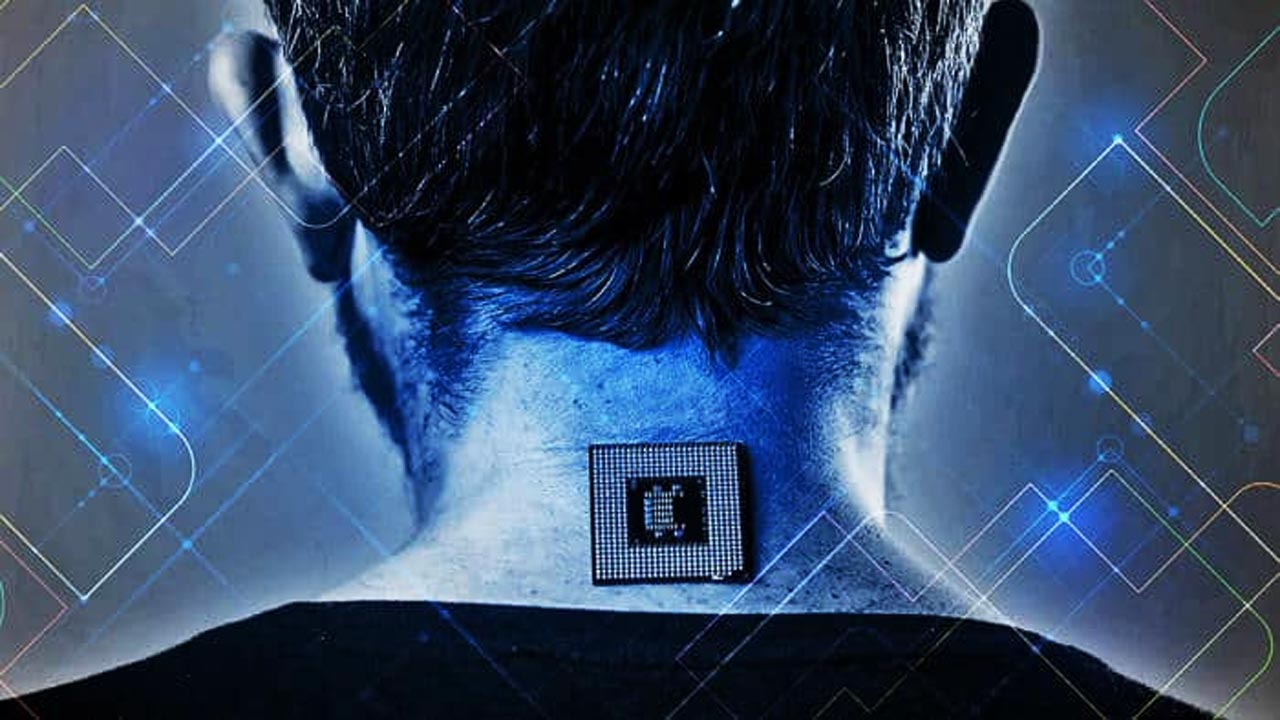 The article concludes, “similar to how DNA-based vaccines are being electroporated into the human body to fight Covid-19,  we may expect that electrogenetic promoter circuits will be inserted into human cells to open a new modality of bioelectronic signaling.”

The ultimate hacking of the human body will be “electrogenetics”, where human DNA can be selectively switched on and off by electronic signals.

Just like the Internet of Things (IoT), IoB refers to access and control of the human body via the internet. Here, we detail how CRISPR can be used to electrically connect with the genome and as a proof of concept display control over transcriptional informational networks inside E. coli and Salmonella.

Technology has played a transformative role in our lives and its impact on human health is never felt more than in the current times of the Covid-19 global pandemic.

In this scenario, the development of autonomous health sensing and actuating systems also referred to as closed-loop systems that ‘sense’ and ‘act’ towards a biological condition (Kovatchev et al., 2009; Berényi et al., 2012), can play a critical role in addressing health crises of the future. Successful adoption of electronic closed-loop human health systems is dependent on the development of new methods for biological actuation which has so far been limited to the century-old neural stimulation and optogenetics.

Recent advances in the field of biological actuation stem from synthetic biology where our group and others have reported gene circuits that respond to electric signals with an expression of a specific gene of interest (Weber et al., 2008; Tschirhart et al., 2017; Krawczyk et al., 2020). In a prior publication, our group had detailed a redox-based bacterial promoter SoxS that responds to specific electrochemical signals that can be generated via an external electrode.

Using this promoter, specific transgenes of interest can be expressed in bacteria in response to programmed electric stimuli. In this work, we have taken the next logical leap for this technology, that is, using electric signals to connect and control transcriptional networks in the genome of the cells (Bhokisham et al., 2020).

To aid in our pursuit, we exploited the CRISPR technology that provides the means to target any specific target in the genome. Specifically, we used the dCas9 based transcriptional activator to electrically activate and repress select genes of interest.

Firstly, we integrated the CRISPR system with the SoxR based electro responsive promoter, optimized various components involved in the CRISPR system to make a tunable and inducible system. In this way, using CRISPR we electrically activated LasI, an autoinducer-1 (AI-1) synthase resulting in the generation of AI-1, a quorum-sensing mediator (Fig. 2 and 3).

When placed in the context of the complex Spatio-temporal signal gradients at the bioelectronic interface, cells with repressed oxidative stress defenses displayed more aligned responses in relation to the external signal gradients (Fig. 5).

This concept of silencing certain elements in the genome in order to maintain better congruence with external environments is nature-inspired and found in embryogenesis and yeast as well (Yu et al., 2008; Paulsen et al.,2011).

Overall, we expect that electrical control of transcriptional networks in cells would find many biotechnology applications such as engineered probiotic bacteria that could be programmed to respond to electric stimuli in the gut. In the longer term, similar to how DNA-based vaccines are being electroporated into the human body to fight Covid-19, we may expect that electrogenetic promoter circuits will be inserted into human cells to open a new modality of bioelectronic signaling.