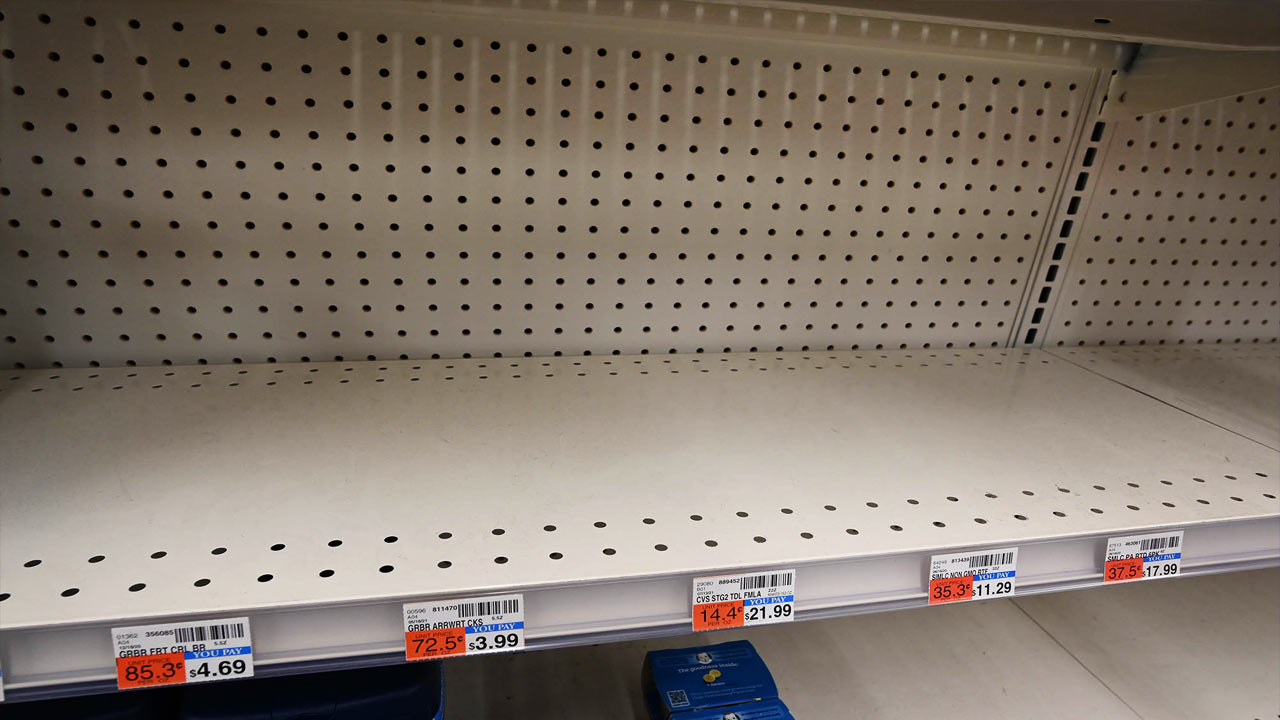 As inflation continues to skyrocket with no apparent end in sight but DARPA already seeing the future in its 3D printed food. Harrowing news broke this week as economic reports start to come in from the month of December. Under the first year of the Biden regime, inflation hit a 40 year high. From the first month of the Biden administration in January until December, the inflation rate also multiplied fivefold. CNBC Reports–

“Inflation plowed ahead at its fastest 12-month pace in nearly 40 years during December, according to a closely watched gauge the Labor Department released Wednesday.

The consumer price index, a gauge that measures costs across dozens of items, increased 7%, according to the department’s Bureau of Labor Statistics. On a monthly basis, CPI increased 0.5%.

Economists surveyed by Dow Jones had been expecting the measure to increase 7% on an annual basis and 0.4% from November.

The annual move was the fastest increase since June 1982.”

If you don’t want to eat bugs here’s an alternative for you.

DARPA is funding the creation of 3D printed food from “mixed waste,” to be served “when traditional food is unavailable.” #BareShelvesBiden is trending as empty shelves are found across the USA, and the LA Times promises the situation is only going to get worse. The food supply chain is buckling under the pressure of mandates and quarantines. What is the agenda behind this engineered shortage? Watch this report by IceAgeFarmer: