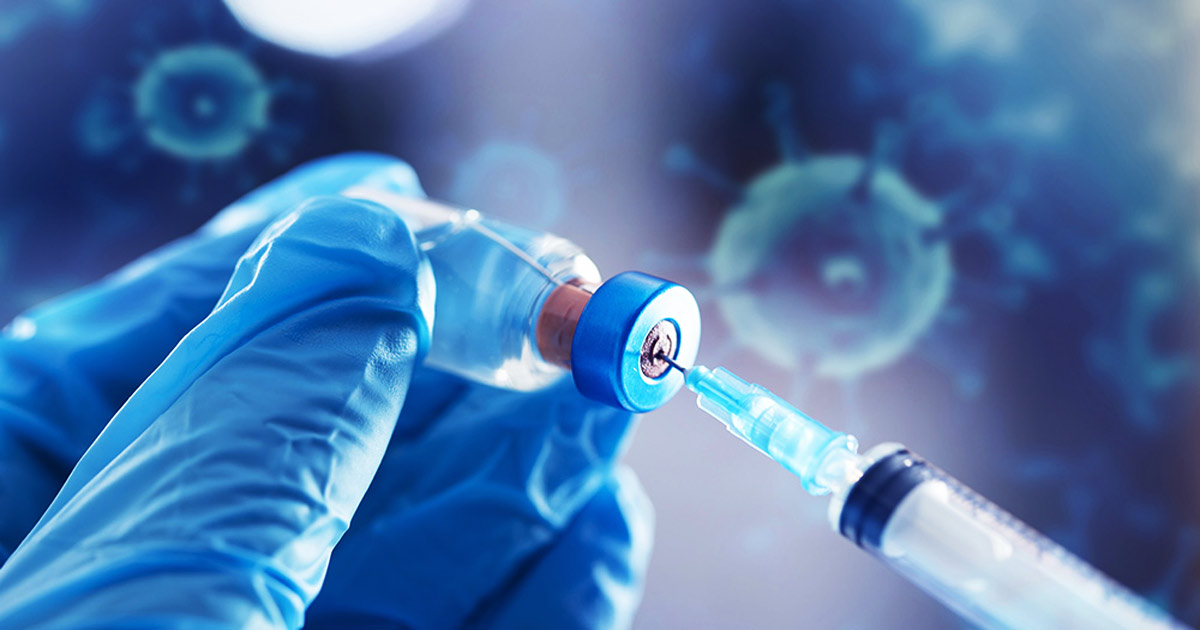 Premier Daniel Andrews, a politician from the Australian state of Victoria, has announced that people who are “fully vaccinated” for the Wuhan coronavirus (Covid-19) will only remain such if they agree to also take all existing and future “booster” jabs.

In the following presentation, watch as Andrews explains how there will be no freedoms for the “unvaccinated” in 2022 – and by unvaccinated, he also means people who stop at just one (Johnson & Johnson and AstraZeneca) or two (Pfizer and Moderna) jabs:

Premier Daniel Andrews today stated in no uncertain terms that unvaccinated Victorians will remain excluded from economic and social activities well into 2022. Premier also warned double dosed Victorians they may be locked up if they don't take booster shots if required. pic.twitter.com/YP0uQj2bFM

“If you make the judgment to not get vaccinated, and you reckon you can wait out us or the public … you won’t wait out the virus, because the virus will be here for a long time. And your only protection against it is being vaccinated,” Andrews stated from a podium.

Concerning those who are only one or two jabs into their lifetime of Chinese Virus injections, Andrews went on to add:

“Then we’re going to be getting into booster issues, so it won’t be your first or second dose, it’ll be, ‘have you had, have you had, your third?’ And then the other issue will be, well who knows what variants are coming?”

Even if 90 percent of the Victorian state complies with Andrews’ demands, the unvaccinated will still be locked out of participating in their community. They will be excluded not only from social activities but also from economic ones.

Anyone in Victoria who does not agree to take the “Operation Warp Speed” mark, in other words, will not be allowed to continue living. They will be forced to starve, in essence, or else find some underground network to try to earn some kind of living and be able to eat.

As we also reported, Australia is really busy right now building large “quarantine” camps for these unvaccinated. These camps eerily resemble those used in the past by other fascist regimes to exterminate their targets.

Back then, certain religious and ethnic groups were the targets. In this day and age, the targets are people who refuse to roll up their sleeves for an injection, throw on a mask, and stay distant from other humans at all times.

Normal people, in other words, are slated to be exterminated under the “new normal,” which has no tolerance for non-compliant. This was never about the disease and all about installing global medical fascism to bring about new world order.

It starts in a few test areas, Victoria is one of them. Some of the worst tyranny is taking place there now, which makes most of the United States seem free by comparison. But do not be fooled: If they are successful down under, they will try the same thing here.

This is why true American patriots need to fight back against everything that is taking place here, even now. Even if nobody else stands beside you, resist, and then resist some more. Do not let them win over your life, even if it ends up costing you your life.

“I’m happy to be that guy with a placard under a bridge sleeping on this one,” wrote one Twitter user about how he will never give in to the government’s demand that he get “vaccinated” for the Chinese Flu. “My God said no! So there is no way I’m taking that evil thing.”