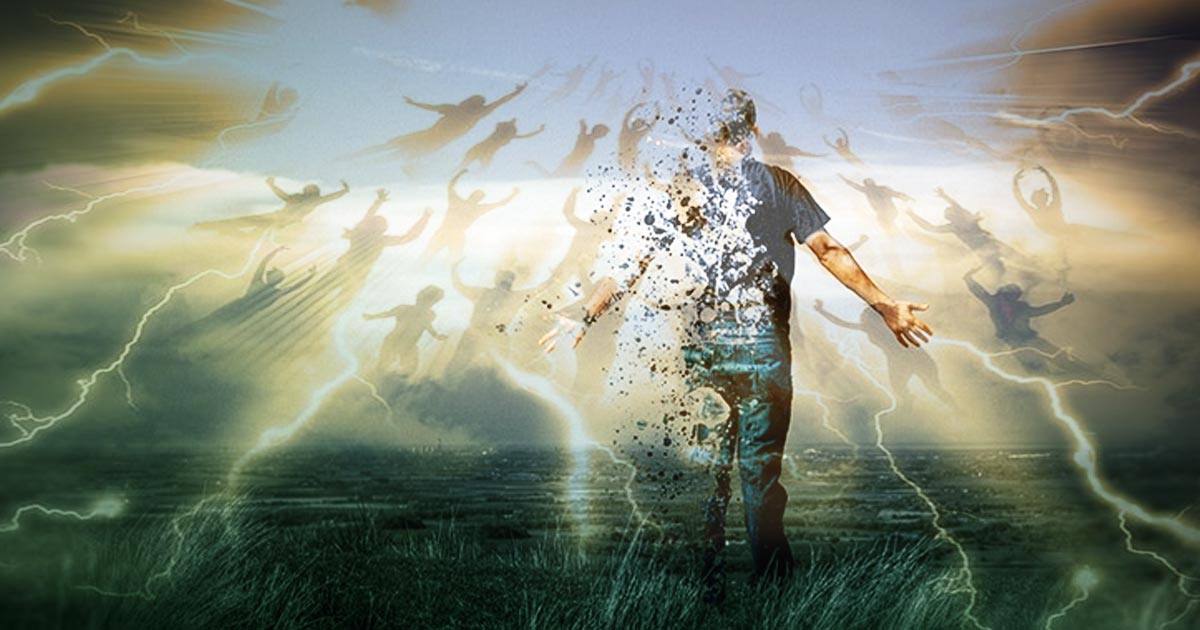 Have you ever wondered why still God hasn’t poured his judgment upon the Earth? What is He waiting for when crime and injustice are running rampant? So many people are massacred daily whether through poverty, inequity, or brutality. Millions have lost their ability to put food on the table due to this fake pandemic. Millions of businesses got destroyed and even the goddamned vaccine is out. Now when will He answer our calls?

The answer to this question is fairly simple, there are still too many people that God loves and he just cannot destroy everything along with his beloved children. Our God is a merciful one and he is pleading right now to everyone to come to his side. He can instantly bring upon a judgment as he did on the cities of Sodom and Gomorrah. But He’s still waiting for people because he wants to save as many children as possible. Great Tribulation is around the corner and he’s making his people shine who’s spreading the gospel.

We are getting so close minute by minute, day by day but contrary to the belief in god it is confidence in governments that are getting stronger. Humanity is played like a rag doll between the left and right paradigm. So many people were swayed by the election fraud and still consider Trump will bounce back and drain the swamp. I mean what has he ever done in his tenure? Still placing your trust in an individual you must be having rocks in your head.

But the good thing is all these events also make us closer to our blessed hope. We the people who are eagerly waiting to be raptured. The bible mentions that He will keep us from the hour of suffering. We are on the precipice of great tribulation and I truly believe it should start in 2021. The only thing left is our last exam. And that last exam will be the ‘Great Reset’.

Satan will try his utmost to tempt the people of God to come to his side, he will toss all kinds of initiatives and rewards for those willing to make his mark but god will intervene when he thinks his people have had enough. That is the moment millions will disappear and there will be utter chaos, Antichrist will have to reveal himself to subdue the situation and that will truly mark the beginning of the Great Tribulation. However, it is all just speculation on my part based on my understanding of the Bible.

Klaus Schwab has mentioned that great reset is all about merging our physical, digital, and biological identities. Our god simply cannot allow that. The current vaccination system can only vaccinate a small percent of the population. I think the current vaccination delivery system will fail or should I say it is designed to fail. When maximum countries will approve the vaccine and start vaccinating their citizens that will be an appropriate time to release a cyber pandemic and push forward towards Great Reset. They want to create a situation in which people will demand the vaccines but there will be none due to the failure of delivery systems. Hence uninformed masses will blame their governments for mismanagement and inadequacies. This will give them the perfect opportunity to release the vaccines through the microneedle array patch. Which could be easily available even from Amazon. Even a fifth-grader will be able to vaccinate himself because it will be so easy.

Various benefits will come to people who choose to self vaccinate because it will be the hour of temptation. People who were already frustrated due to a lack of funds and facilities will view this as a gift from heaven. Only the select few will be able to see through this farce.

But the question is who are those millions that will make the great escape and will not be subjected to the horrors of Great Tribulation. These will be the people who have kept his word and pray daily without break for his arrival. Who knows clearly that this world is not their home and they belong alongside Him.

Always keep in mind the path to seeking god is an arduous one. Did you think Jesus took an easy way out when he died for our sins? Can you say to him I was busy this week so I forgot to pray? Only those who have followed his word no matter the circumstances will make it to the great escape.

Are You Tired Of Being Angry At The State Of The World?

How to Share Bible Prophecy with Others – A Guide