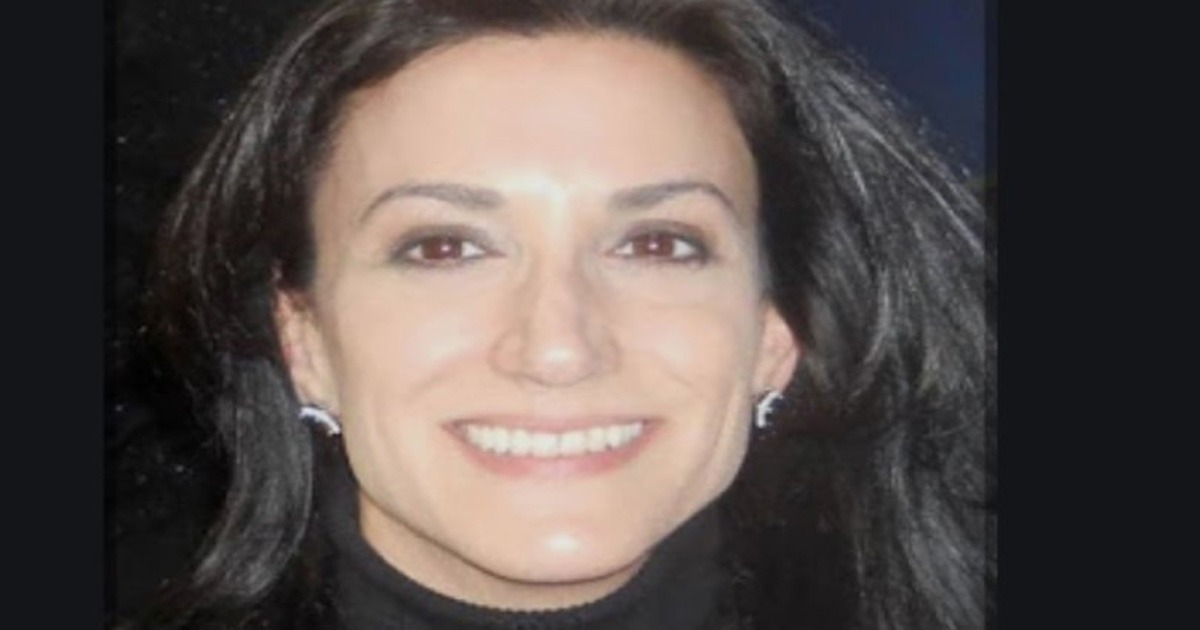 ‘So, when they weren’t injected, their infection rate was 1.3% and when they got injected, it was 4.34%. It went up by over 300%,’ Pfizer ex-employee Karen Kingston stated. ‘They had less infection when they had no protection. So, that’s a problem.’

A former Pfizer employee, now working as an industry analyst, has provided documentation indicating the pharmaceutical giant—whose gene-based COVID-19 vaccine has now been reportedly injected almost 225 million times into the arms of Americans—knows these shots cause recipients to become more susceptible to contracting COVID-19.

On Saturday Karen Kingston, the former Pfizer employee, a pharmaceutical marketing expert, and biotech analyst, appeared beside medical freedom rights attorney Thomas Renz in a public meeting.  The Ohio-based lawyer has been involved in several major cases brought against federal agencies relating to fraud and violations of medical freedom rights over the last 19 months.

After introducing Kingston, Renz presented the documents she had provided. (See 17.40 in the video.)

Of note is a “Briefing Document” used in a Food and Drug Administration (FDA) advisory committee meeting on September 17, 2021. Titled “Application for licensure of a booster dose for COMIRNATY (COVID-19 Vaccine, mRNA),” it includes a report on a study conducted by Pfizer testing the longevity of immunity provided by their product over time.

Involving over 36K participants, the main study revealed that the group injected with the regimen earlier were more likely to be infected with the virus than those injected later, indicating a possible “waning of immunity” for the shots. The group injected earlier had a 7% chance of infection in the time period, and those injected later, only a 5.16% rate, equating to the former group having a 36% greater chance of infection than the latter.

In addition, since both groups were measured for the same time period, the latter involving a significant placebo period prior to injection (5.1 months on average), the placebo group was unusually untouched. As Kingston stated in a telephone interview with LifeSiteNews, “There should have been more people infected in the placebo group because they were going on longer without any protection.” She suggested this would therefore seem to indicate that those injected have an even higher chance of being infected with COVID-19 than the 36% difference indicated by this portion of the study.

Extending this conclusion a step further, the document reports, “An additional analysis appears to indicate that incidence of COVID-19 generally increased in each group of study participants with increasing time post-Dose 2.”

In other words, Kingston said, “if you have two doses of Pfizer, your rate for getting infected [with COVID-19] increases over time.”

Leading to a discovery the biotech analyst called “super alarming,” the report looked exclusively at the placebo group, comparing their rate of infection in the first four months, when they had no protection, to the four months following their injections with the Pfizer product.

“They had less infection when they had no protection. So, that’s a problem.”

Renz summarized this study’s findings, overseen by Pfizer themselves, to his large live and streamed audience, stating, “It says if you get the Pfizer vax, you’re more likely to get COVID. More likely! It says it right there.”

Renz then raised questions about whether any Pfizer and FDA documents indicate the pharmaceutical company’s gene-based COVID vaccine causes a type of shedding which could produce sickness in the unvaccinated who spend sufficient time in proximity to the people who have received these injections.

He provided an excerpt from a Pfizer COVID-19 vaccine study document which required reporting to their Safety department should a female be “found to be pregnant while being exposed” to the study intervention, even if this is only “by inhalation or skin contact.”

Extending this caution one contact further, the Pfizer document stipulates that should a “male family member or healthcare provider who has been exposed to the study intervention by inhalation or skin contact” then “expose his female partner prior to or around the time of conception,” this too needs to be reported.

“Why is that a reportable safety event?” asked Renz. “It doesn’t make any sense. Well, it makes total sense if [shedding] is happening.”

In an August 26 article, Dr. Peter McCullough reported on a preprint study that “found vaccinated individuals carry 251 times the load of COVID-19 viruses in their nostrils compared to the unvaccinated.”

He indicated this may be the reason so many places are experiencing such a “prominent outbreak,” even with a very high level of herd immunity and vaccinated individuals.

In addition to the resulting efficacy rate for the Pfizer vaccine now being measured as anywhere from 17% to 42%, “far below the 50% regulatory standard to even have a vaccine on the market,” the possibility of the vaccinated becoming superspreaders may have been predictable.

A 2003 paper analyzing the use of coronavirus vaccines in chickens, and proposing them for combatting the earlier SARS virus in the human population, states: “Application of a SARS vaccine is perhaps best limited to a minimal number of targeted individuals who can be monitored, as some vaccinated persons might, if infected by SARS coronavirus, become asymptomatic excretors of the virus, thereby posing a risk to non-vaccinated people.”